More research into countering violent extremism is required in Australia. 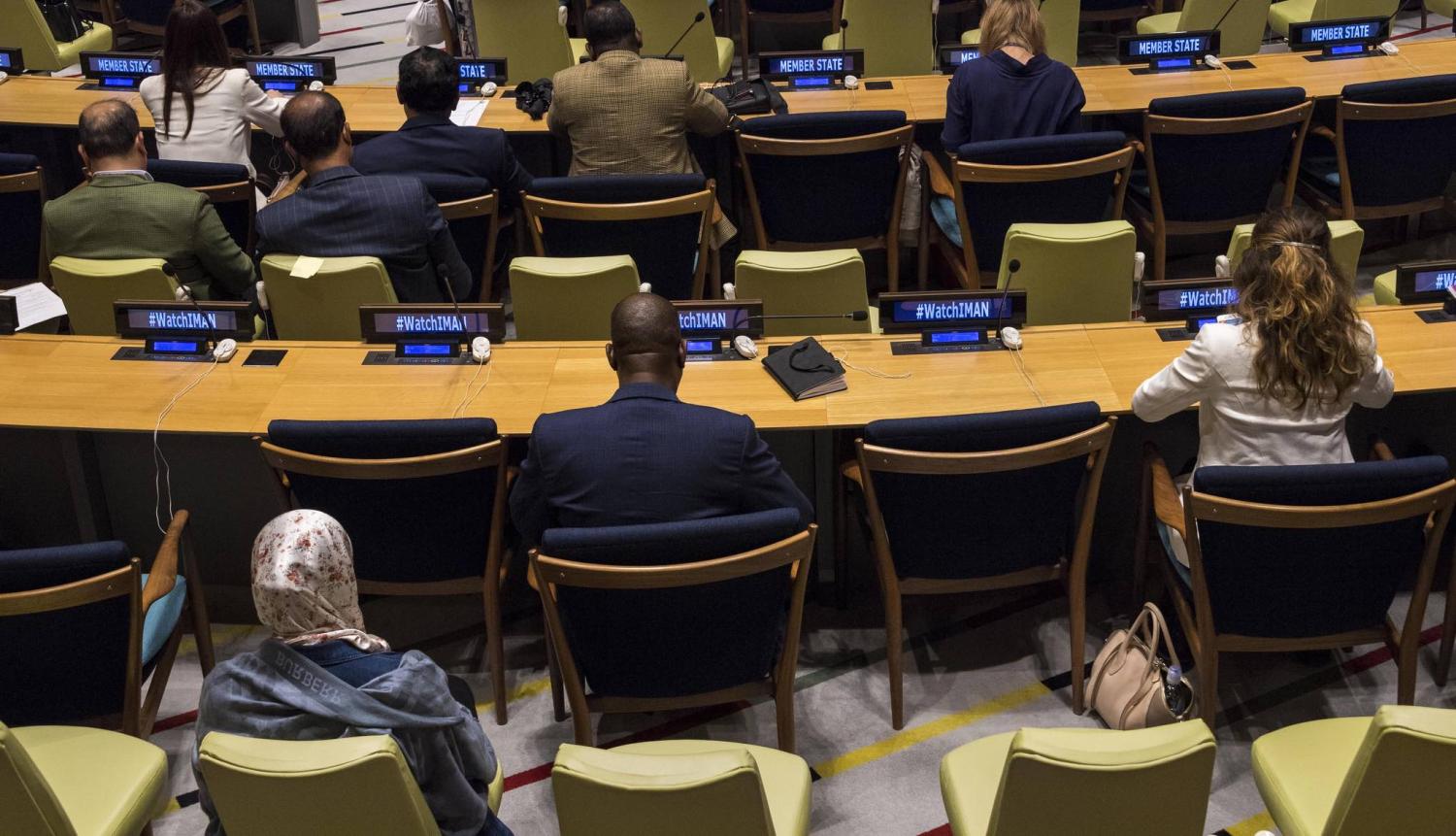 NSW Counter Terrorism and Corrections Minister David Elliot said that juvenile detainees would now undergo de-radicalisation programs similar to those run in adult jails, in a $6 million scheme he described as a world first: “We’re actually leading the world when it comes to policies like this. This is something other agencies and jurisdictions will be monitoring.” Yet Elliot also made a telling admission that there is “no evidence anywhere in the world that de-radicalisation programs have been working”.

Elliot’s admission reflects a gap that exists across the world between implementing programs aimed at countering violent extremism (CVE), and conducting research that seeks to understand the CVE process.

While the handful of academic experts and experienced practitioners that work in CVE are still engaged in fundamental debates about terminology, scope of programs, and effect measurement, governments are forging ahead with implementation regardless. In a seriously under-researched field such as de-radicalisation, governments see CVE programs as strategic cornerstones in their counterterrorism policies, despite having an inadequate understanding of the key issues.

While often forming the so-called “soft” part of governments’ counterterrorism (CT) efforts, it is important to recognise the distinction between CT and CVE. Broadly speaking, CT refers to efforts aimed at increasing security legislation, intelligence, and policing powers. CVE, however, is more concerned with the structural causes of violent extremism. CVE aims to increase community resilience and strengthen protective mechanisms within vulnerable youth and communities, in order to tackle perceived political, economic and social injustices.

Australian efforts to counter violent extremism domestically have made significant advances in recent years. Yet there still exists a massive imbalance in funding between programs aimed at CT and CVE. Without adequate funding, it’s incredibly difficult to get good research done.

Australian CVE expert and criminologist Clarke Jones has rightly pointed out there seems to be “very little clarity” concerning the theory of radicalisation that lies at the heart of the government’s CVE strategy. More broadly, the lack of an evaluation culture in this field makes measuring de-radicalisation efforts difficult. The result is vague, inconclusive and unsubstantiated practices that attempt to deal with an incredibly complex and multifaceted problem.

The point here isn’t to diminish the importance of domestic CT operations and the significant efforts made in stopping terrorist attacks, or plots on Australian soil. But investment of time and resources in security, legislation, and policing comes at the expense of greater research into CVE, resulting in an insufficient understanding of the process of radicalisation to violent extremism.

Elliot is right when he says the Australian Government needs to be seen to be doing everything in its power to prevent another attack. But this begs the question, how can we prevent a problem we don’t sufficiently understand?

Traditional CT methods alone, such as increasing the jurisdiction of the Australian Defence Force in cases of domestic terrorism, are not enough. Governments must move away from the improvisational nature that has come to define domestic CVE efforts to better reduce potential influence of foreign terrorist cells. This should include more research into CVE and contested concepts, such as radicalism and radicalisation.

Positive steps have recently been made. In May, the Australian Government commissioned a report from GSDRC that sought to better understand the crucial role women can play in the CVE process on a community level. Research at the Australian National University, funded by the Australian Research Council, is aimed at developing better counterterrorism strategic communications efforts so as to counter violent extremist propaganda. Yet more should be done.

Research has the potential to strengthen CVE initiatives, and community-based research (such as the GSDRC report) offers an especially good fit in light of the challenges governments face in implementing CVE policies and programs.

Warnings that military success in Syria and Iraq in destroying the so-called Caliphate under ISIS could inspire attacks abroad demonstrate that the danger of home-grown terrorism and violent extremism will not simply disappear.

Previous Article
Russia a reluctant driver in the Syrian war
Next Article
Tuberculosis: a good news story from PNG with thorns

John Momis towered as a figure in both PNG on Bougainville, but his time as president seems to be fast running out.
27 Dec 2016 08:28

Each month – each week – brings new and alarming developments in US-Russian relations. The only question is: how much worse can things get?