The conduct of the referendum raises uncertainties and the prospect of a return to instability right on Australia’s doorstep. 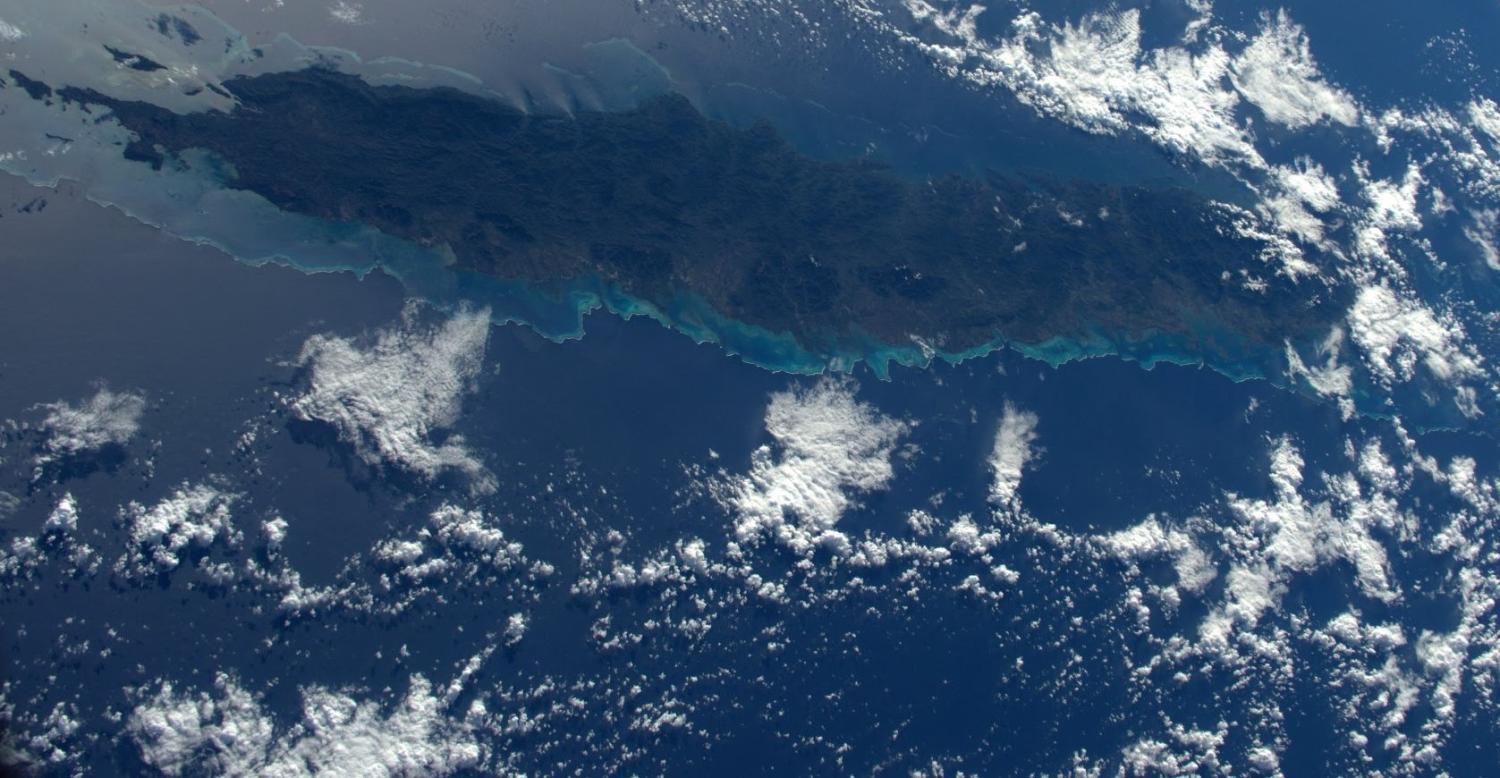 Barely 12 months from now, New Caledonia will face an independence referendum. This will bring to an end the Matignon and Noumea Accords, which delivered 30 years of peace after a bloody civil war. France is overseeing preparations, a process fraught with politicking and difference.

Australia's position continues to be simple support for the full implementation of the 1998 Noumea Accord, including a genuine referendum process. The Accord planned a scheduled handover and sharing of some responsibilities by France, and economic re-balancing between the mainly European and mainly Kanak areas. It stipulates that the final vote would decide three things: New Caledonia's future international status; whether France retains responsibility for defence, foreign affairs, currency, law and order, and justice; and citizenship, or employment/voting rights, for longstanding residents.

The conduct of the referendum raises uncertainties and the prospect of a return to instability right on Australia's doorstep. Most readers would not recognise faces in the photograph from Agence Locale de Presse below, and yet they represent hopes for the future of our closest eastern neighbour. The picture was taken on 20 October in Paris at the small islander oasis, New Caledonia House, the venue chosen by Alain Christnacht (in the middle) for his investiture as Officer of the Legion of Honour. Christnacht, an eminent jurist, was an architect of the Matignon/Noumea Accords and for the last two years headed a commission consulting, listening, and encouraging all local parties in their preparations for the final referendum process.

Two faces in the photograph deserve special attention, two local figures upon whom the final process, and the future of New Caledonia rests: pro-independence leader Paul Néaoutyine (on the left) and Philippe Gomès (on the right), who leads the loyalist party with the most local Congress seats. The picture suggests that they have been talking to each other, perhaps easier in Paris than Noumea. Nothing can be agreed and no progress made in securing a worthwhile final referendum without these two.

Both are elusive figures, with Néaoutyine disappearing for long periods to his village and Gomès, one of Noumea's two national MPs, eschewing other local official positions. The presence of Lionel Jospin (second from the left), the former French Prime Minister who signed the Noumea Accord, along with Manuel Valls (second from the right), a former Prime Minister just appointed head of a parliamentary committee on New Caledonia, along with Christnacht himself, symbolises the interest of the French State, parliament and judiciary as the Accord comes to its end. The outcome rests in part on the past, present and future achievements of these individuals and what they represent.

And differences abound. A rare poll, in April 2017, showed, as many expected, that most people eligible to vote would vote against independence, but the margin was surprisingly slim. Of the very small sample of 476 respondents, and with a large margin of error (4-6%), 54.2% were against independence, 24.4% for, and 21.4% undecided.Thus 45.8% of the respondents are not currently committed to staying with France. These figures point to real uncertainty and division around the impending referendum.

The local government, or cabinet, has not met for two months because the pro-France groups can't agree on a president, despite a deal between two of the loyalist parties to ensure each won one of the two Senate positions in September's French Senatorial elections.

There is an ongoing battle between the loyalists and the pro-independence groups over an issue at the heart of the 1980s civil war: who can vote in the final referendum. The Noumea Accord specifically restricted the referendum electorate effectively to only those resident before 1994. This addressed deeply-held grievances of pro-independence, mainly Kanak groups after decades of French policy to encourage immigration from other parts of France expressly to outnumber them.

Both sides claim electoral lists are inaccurate. Pro-independence demands for automatic registration for indigenous people are countered by loyalists wanting the same for long-term 'native' Caldoches. In September the French State Council decided that automatic registration was possible for the general electoral roll for all French elections. But on referendum voter lists, automaticity was possible for indigenous people under customary law, while others needed to prove, as required by the Noumea Accord, material and moral interest in New Caledonia before 1994. Political negotiation has been underway since around the possibility of 'automatically' proving such interest (for example, through social security entitlement).

Both loyalist and pro-independence groups recently presented their grievances to the UN Committee on Decolonisation. Since the UN sent a mission to oversee the electoral list process earlier this year, it will doubtless take an ongoing interest in the referendum.

The Committee of Noumea Accord signatories is to meet on 2 November, when it will focus on the electoral lists, the referendum question itself, and security. Contact between Néaoutyine and Gomès, captured in this recent photograph, will hopefully contribute to a positive outcome.

The false dichotomy at the heart of Australia’s China debate

The conventional wisdom emerging around “sovereignty” vs “surrender” may be more foolish than wise.
Mercedes Page 6 Apr 2022 15:00

Months of stalling over the release of a long-completed investigation raises suspicions about China’s pressure tactics.
Grant Wyeth 27 Aug 2020 07:00

Striking the right balance between backpackers and the seasonal workers is key to Canberra’s neighbourhood ambition.