Russia on a war footing will be less capable of providing India with critical defence equipment. 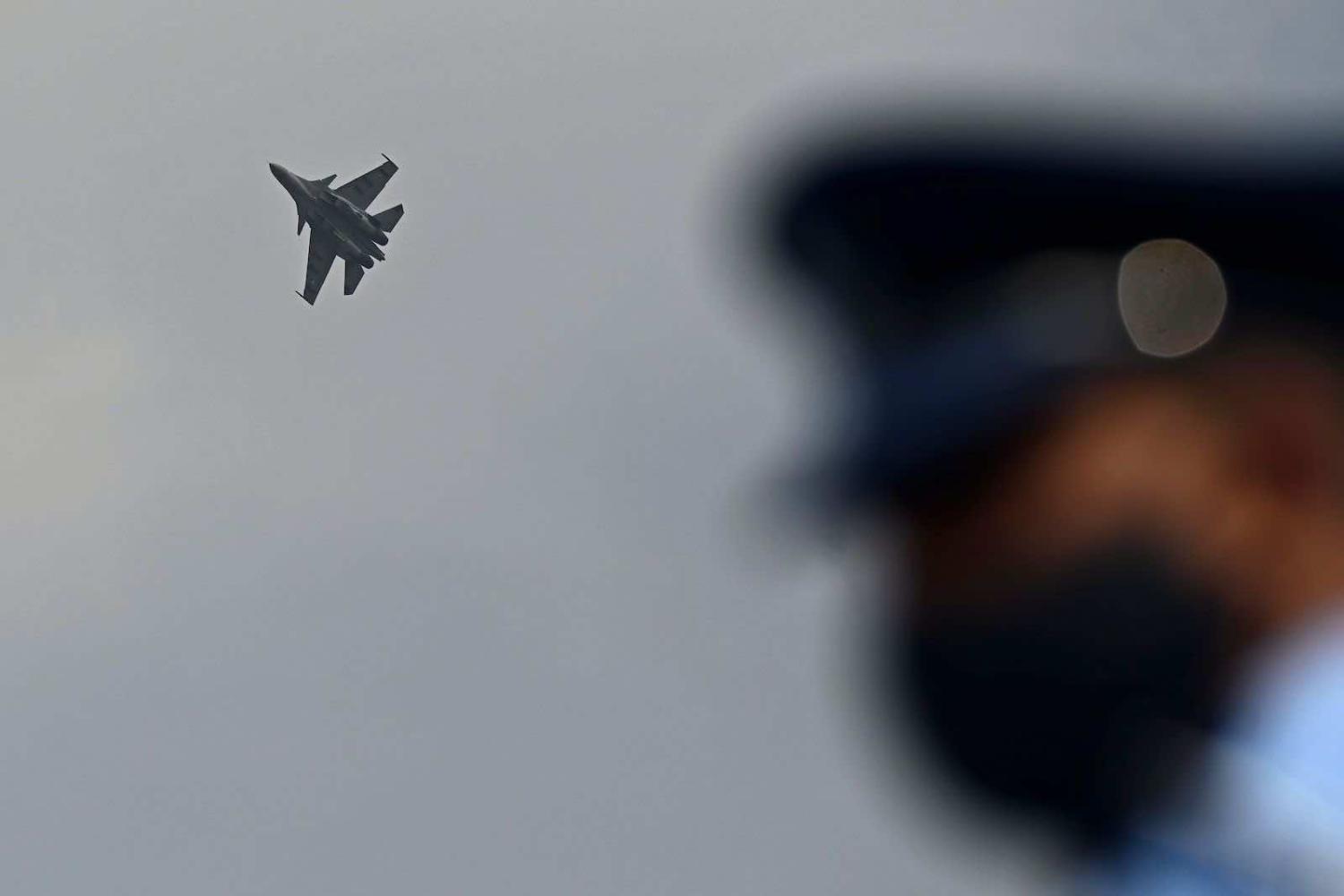 India’s position on the Russia’s invasion of Ukraine has elicited a surprising amount of scrutiny. As a non-permanent member of the UN Security Council, India along with the United Arab Emirates chose to abstain on resolutions against Russia. At the UN General Assembly, India was the most noticeable democracy among the 35 countries to abstain – even the UAE voted to censure Moscow – while Russia could only rustle up four other countries to support its position. Unlike, say, Singapore, India has also not thrown its support behind international sanctions led by the United States and its allies.

There are good reasons for all this. The most immediate was that about 20,000 Indian citizens were caught in the crossfire, and Russian cooperation was needed to ensure their safe extraction. Another important factor is India’s continued dependence on Russia for defence imports. These include maintenance and spares for front-line Su-30MKI aircraft, cooperation on nuclear-powered submarines and jointly developed BrahMos hypersonic missiles, and the acquisition of S-400 ballistic missile defence system and new frigates. Beyond that, India had in the past expressed some sympathy for Russia’s concerns about NATO expansion.

But since the outbreak of hostilities, India’s position on the conflict has also evolved. This is most apparent in the increasingly critical tenor of the explanation of its UN votes.

Russia’s difficulties in the field may have called into question its leadership’s decision-making and the effectiveness of Russian equipment and planning.

Diplomatically, India has reached out to both Moscow and Kyiv, with Prime Minister Narendra Modi speaking to President Volodymyr Zelensky at least twice. The leaders of the Quad – involving the United States, Japan, Australia, and India – have met virtually, with Ukraine on the agenda and mentioned in their joint readout. India has also provided some humanitarian assistance to Ukraine.

The reasons for this shift are unclear, but several factors might account for it. Russia’s difficulties in the field may have called into question its leadership’s decision-making and the effectiveness of Russian equipment and planning. The danger to Indian citizens in Ukraine may also have hardened Indian opinion against Moscow. And the broad unanimity and severity of Western sanctions have certainly made a strong statement of intent, with potentially far-reaching consequences.

Notwithstanding its immediate positioning, India is going to find its partnership with Russia difficult to sustain over the long run.

At this point, some combination of five outcomes is possible.

One, Russia “wins,” resulting in a Ukrainian government in exile, a military occupation, and further international isolation. But as the United States found in Iraq and Afghanistan, such a long-term military commitment in a large country will be costly. Two, Ukraine is administratively divided: a new iron curtain falls across Europe.

Three, a permanent ceasefire is negotiated, resulting in some combination of territorial exchange and political commitments. Even then, many sanctions will remain in place and Europe will continue to diversify its energy imports away from Russia.

A fourth possibility is that Russia and Ukraine become locked in a brutal and long-term war of attrition, with potentially serious escalatory effects. And five, Russia “loses” by not achieving its military objectives and withdrawing as a consequence of economic fragility and domestic opposition.

Noticeably, in none of these scenarios does Russia emerge stronger.

An unforeseen consequence of Russia’s decision to invade Ukraine could well be India’s further defence diversification.

For India, this has important implications. Militarily, a Russia at war (or on a war footing) will be less capable of providing India with critical defence equipment, whether Kalashnikov rifles or hardware of greater sophistication, even if it so desires (after all, the allure of foreign exchange will be tremendous). Moreover, economic transactions of all kinds with Russia will be more difficult amid wide and severe international sanctions involving virtually all US allies. There are also political implications: it will be harder for Russia to provide support or even neutrality to India in the event of a China-India clash given Moscow’s growing economic and political dependence on Beijing.

Therefore, an unforeseen consequence of Russia’s decision to invade Ukraine could well be India’s further defence diversification and indigenisation. Already, India’s military leaders have hinted at such. Such a transformation will not be easy. Given that Russia accounted for about 60 per cent of Indian arms imports over the past decade, an Indian crash program to ensure the production of critical military components will be necessary, particularly given its continuing stand-off with China along the disputed border.

Still, given the depth of India-Russia defence relations, a process of indigenisation and diversification will take a decade, if not longer.

Amid the many transformative changes triggered by Russia’s invasion – from massive sanctions to adjustments to Germany’s security and energy policies – the 2022 Ukraine war may well prove the equivalent for Indian defence of 1991, the year that a balance of payments crisis compelled New Delhi to trod down the path of economic liberalisation.

With Xinjiang cotton, Beijing is taking on the world

Historians will see Obama’s mature presidency as a high point for US relations with the region.