Technical definitions of what counts as “aid” fail to capture the full scope of American assistance in the region. 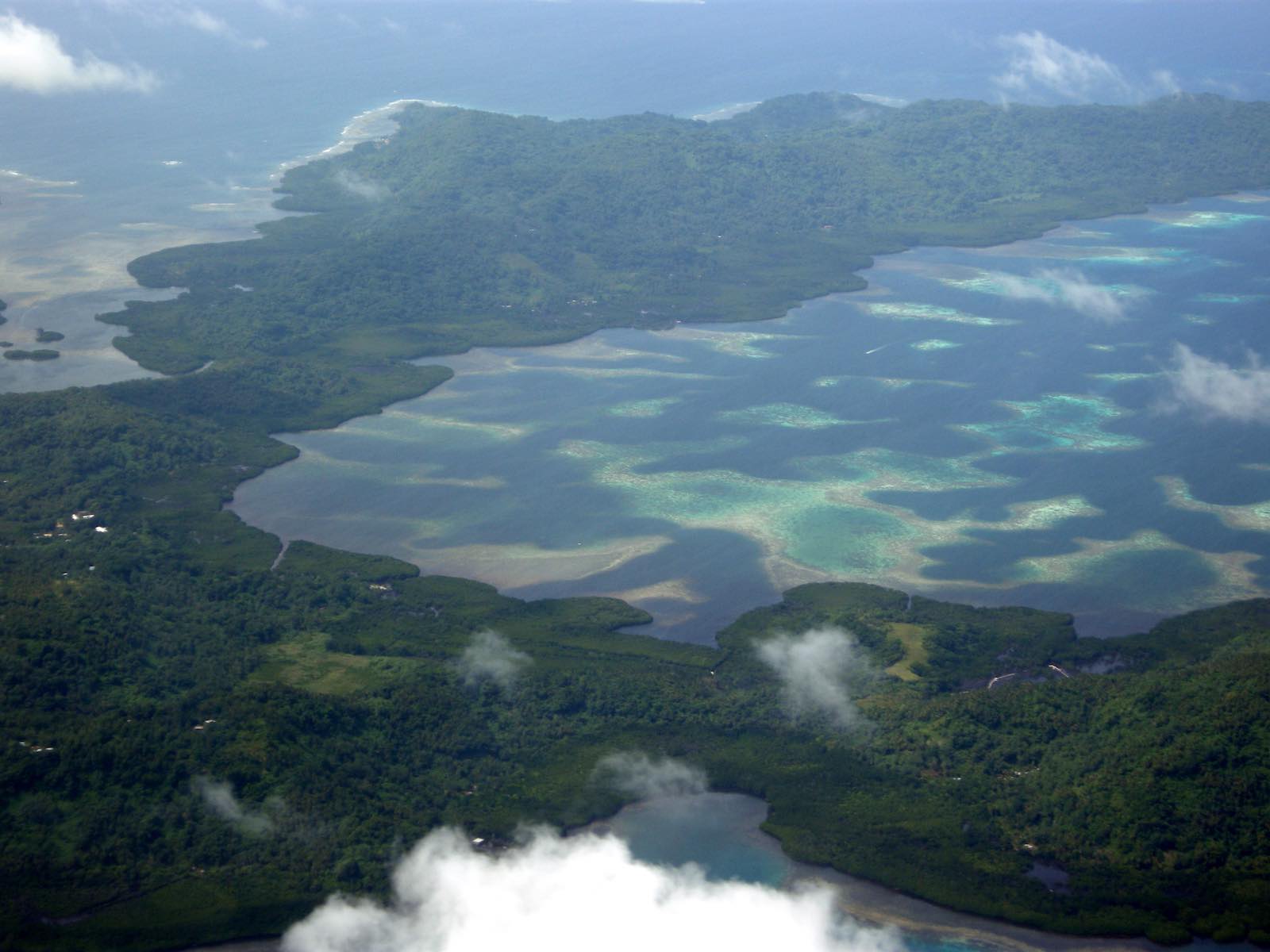 What counts as aid? Whether it’s disaster relief, infrastructure, or a much longer term and less visible type of development assistance, in the end it all comes back to money.

But the many differing types of aid does create awkward discrepancies when seeking to rank the contributions by nations by quantum of cash provided to a particular region. To look at the Pacific, for example, the Pacific Aid Map produced by the Lowy Institute arguably misrepresents the amount of aid assistance from the United States to this region. The research team says the reason why is found in the way Washington reports what counts as aid to the Organisation for Economic Co-operation and Development (OECD), one of several key sources for the Pacific Aid Map.

A look back at the figures from 2016 help to illustrate the point. The United States reported that it donated at least $214.8 million in assistance to Fiji, the Marshall Islands, Micronesia, Palau, Papua New Guinea, and Samoa in fiscal year 2016. Only $0.8 million of those funds was classified as “International Military Education and Training”, which falls out of the technical definition of aid assistance. However, the Pacific Aid Map reports that the United States only committed $66 million to the entire Pacific in 2016 – some two-thirds less. Such a significant discrepancy carries significant political implications that demands a much closer look.

The problem with American aid assistance to the Pacific is that the US does not report most Compact of Free Association funding to the OECD.

The underlying reasons for this discrepancy starts with understanding the Compacts of Free Association (COFAs) between the United States and the Federated States of Micronesia, Marshall Islands, and Palau, respectively. Under these compact relationships, the US provides immigration exemptions and financial and defence support to what remain independent nations in exchange for exclusive territorial access. Under these relationships, the US is obliged to provide the Freely Associated States with sector grants, education grants, and trust fund contributions, along with access to federal aviation, disaster, postal, and weather programs and services.

Generally speaking, such COFA funding is designed to promote economic development and social welfare in the Freely Associated States. Many subject matter experts tend to treat COFA funding as an extension of aid. This is the kind of assistance that is reported to the Development Assistance Committee (DAC) of the OECD. It is also the kind of aid assistance that is represented in the Pacific Aid Map.

Given these background complexities, the Lowy Institute should make more of an effort to explain to its users why the Pacific Aid Map does not count COFA assistance as part of aid assistance. If the position is that the figures reflect what is reported to the OECD, where not all COFA assistance is reported, then that approach is open to debate. At a minimum, this should be explicitly discussed in the “Data Caveats”.

But this is often treated as objective fact, whether by, journalists, politicians or researchers. For example, ABC News (Australia) article recently reported, “The second and third biggest aid donors in total over the last few years have been China and New Zealand.” But the US is actually doing more than it gives itself credit. The discrepancy in reporting figures has an impact on the public discourse, persuading domestic and foreign audiences that “China has emerged as the second-largest aid donor in the South Pacific,” thereby “illustrating its growing influence in a region traditionally dominated by Australia and New Zealand."

As the US fails to report COFA funding to the OECD – and this forms the basis for otherwise valuable contributions to social scientific research on international assistance – it can leave a mistaken impression among domestic and foreign audiences that the US is "stepping back" from the Pacific at the very time when the American leaders have called for an expansion of the “competitive space” vis-à-vis China. For those reasons, it is remarkable that the Pacific Aid Map has not kicked-off more of a debate over the classification of COFA funding and what, exactly, counts as aid.