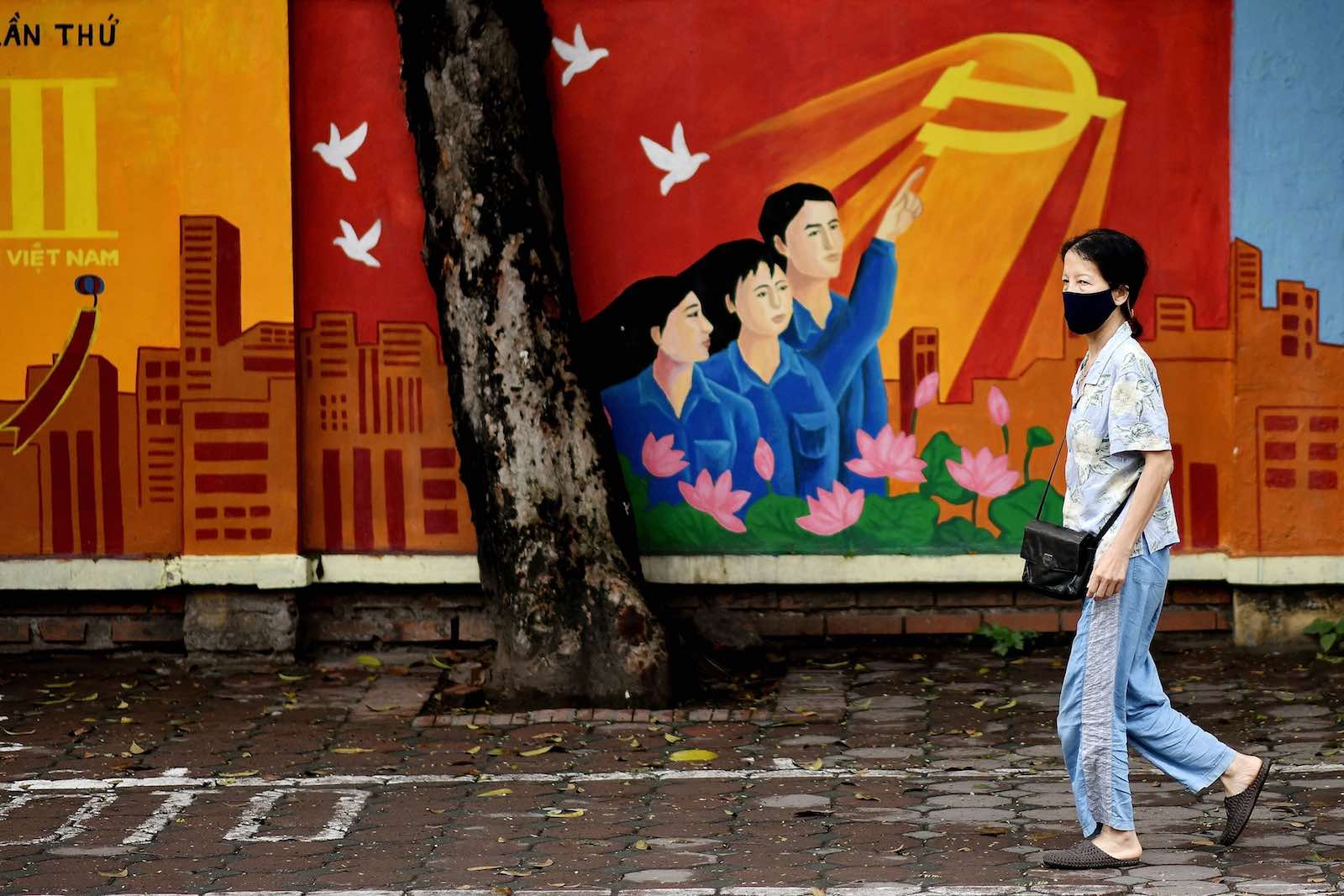 As Covid-19 continues its relentless spread to almost every country, Vietnam and North Korea stand out in Asia for reporting low numbers of infections and zero deaths, despite neither country possessing the resources of many of their neighbours.

So far, Vietnam has reported roughly 250 infections, with no deaths. North Korea has denied it has had any cases of Covid-19 at all.

Although Vietnam shares a long border with China, its official figures are much lower than the rate of cases in other Southeast Asian nations of similar size. Thailand, for example, reports almost 2400 cases, the Philippines more than 3700. Even Singapore, which is much smaller than Vietnam and also responded early to the virus, has nearly 1500 cases of infection and six deaths.

The situation in North Korea is even more puzzling. The country is sandwiched between Asia’s two most infected nations (China and South Korea) but still reported zero infections, despite foreign media counting 23 deaths in early March.

In Vietnam, only the Ministry of Health can declare the number of positive cases. Hospitals and clinics cannot independently publish numbers … North Korea’s opaque institutions can easily censor reports of infections.

While community spread makes it all but impossible to accurately track the number of cases, there is another explanation for Vietnam and North Korea’s outlying numbers. As the ability to “flatten the curve” is used to judge a country’s overall success in responding to the virus, the process of gathering and publishing official data can be deployed to achieve different political goals.

In the case of Vietnam, only the Ministry of Health can declare the number of positive cases. Hospitals and clinics cannot independently publish numbers, while any unofficial counts can be subjected to a penalty. North Korea’s opaque institutions can easily censor reports of infections, just as China did in January. In this context, it is important to understand the narrative being shaped around Vietnam and North Korea’s numbers, which offers an insight into each country’s domestic priorities.

Vietnam’s reporting of a low number of infections and zero deaths helps the Communist Party (CPV) overcome domestic distrust in light of recent legitimacy crises. Before the outbreak, the CPV was under intense pressure from dissidents at home and aboard. A deadly clash between the government and villagers over a longstanding land dispute took place in early January. The subsequent criticism reflected the country’s chronic problem of politicians colluding with investors to grab land from local residents at a cheap price. The clash triggered an outcry on social media and resulted in large-scale censorship.

However, the Covid-19 outbreak gave the CPV an opportunity to burnish its image after the land grab and other charges of corruption. The Party has deployed the state apparatus at all levels to mobilize security forces and healthcare workers to quickly quarantine and trace tens of thousands of people. At the same time, Vietnam sought to show off a low cost but effective model, and compared its small number of infections and zero deaths with those of Western countries on social media to illustrate just how determined the Party was to fight the virus.

The CPV approach has won praise from the majority of its population for being more efficient and transparent than China’s. Despite reports of a death in a quarantine camp, and much scepticism over the CPV counts, the official numbers allow the Party to demonstrate that it has successfully put the wellbeing of the people first despite charges of widespread corruption over the years. Vietnam even won praise from US President Donald Trump.

This morning, 450,000 protective suits landed in Dallas, Texas. This was made possible because of the partnership of two great American companies—DuPont and FedEx—and our friends in Vietnam. Thank you! @DuPont_News @FedEx pic.twitter.com/8yhG6tYnQW

North Korea’s claim of zero Covid-19 cases help the country carry on with a sense of normalcy. The Worker’s Party of Korea in its report earlier this year emphasised the need to prioritise economic self-sufficiency as the United States refused to lift sanctions. The Party also implied resuming nuclear and missile testing and unveiling a “new strategic weapon” to deter US aggression in 2020.

In response to the virus, Pyongyang assured the local population of its seriousness by implementing social distancing measures. However, North Korea does not want the pandemic to disrupt its socio-economic plans at a moment the country is contemplating whether or not to continue negotiating with Washington. While the border lockdown with China has hurt the country more than sanctions, keeping the numbers at zero allows the option to soon reopen the border and keep its 2020 objectives on track. North Korea’s decisions to test missiles and hold the Supreme People’s Assembly in March and April respectively are examples of North Korea’s prioritising normalcy.

Maybe, Vietnam and North Korea have succeeded in containing the virus much earlier than other Asian countries, thanks to police-state institutions. But it’s a puzzle, and when assembled, the numbers have to tell a story. With Vietnam, it is one of legitimacy. With North Korea, it is normalcy.

Show Comments
Previous Article
The Interpreter is slowing down for Easter
Next Article
Book review: The Indo-Pacific contest