War fatigue in the West

The democratic world passed the compassion test for Ukraine. Now it faces the real challenge. 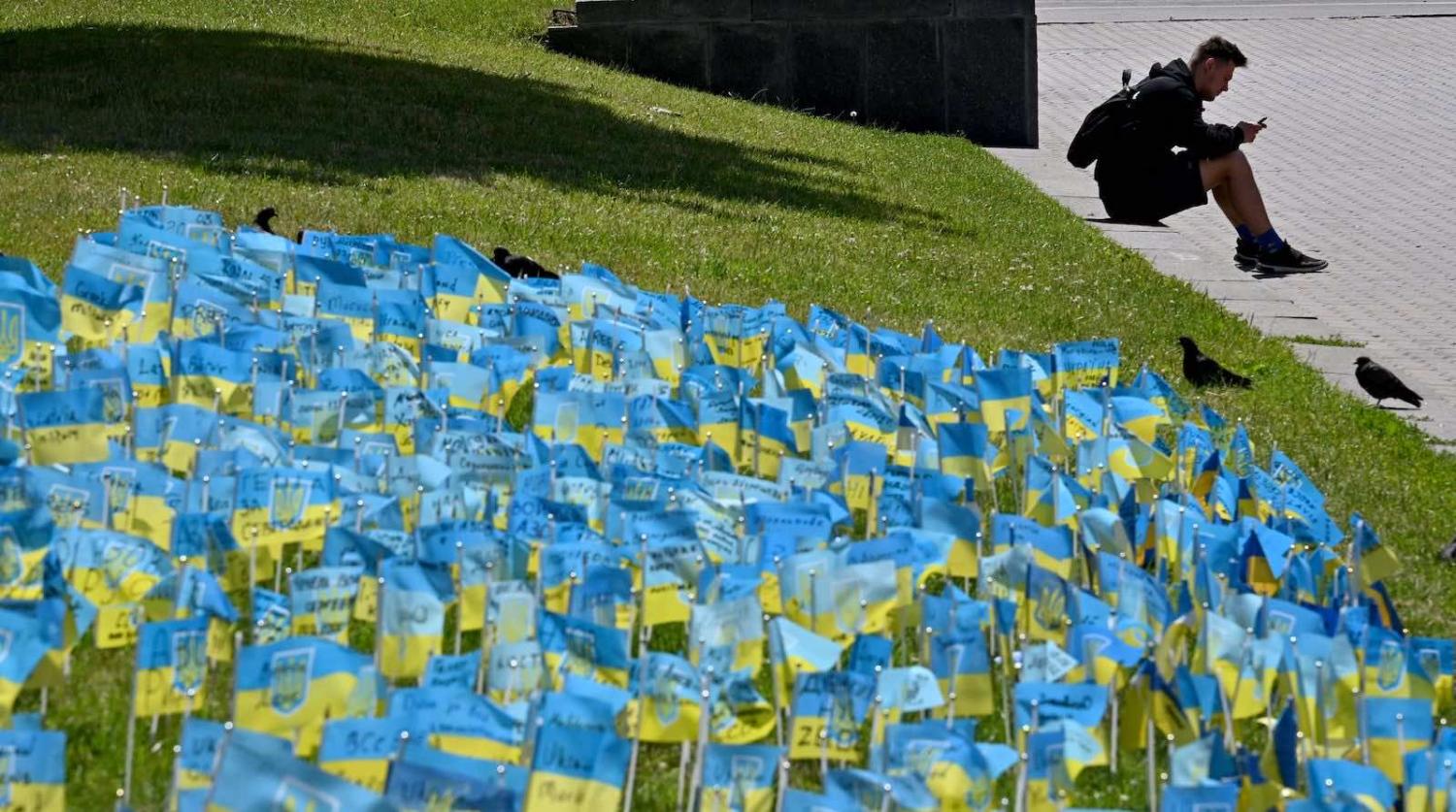 Ukraine’s heroic fight against the Russian invasion sparked a powerful response from the democratic world, not only in the trans-Atlantic neighborhood but also from Asia-Pacific nations – Australia, New Zealand, and Japan. Governments imposed sanctions, businesses halted their operations in Russia, and Ukrainian refugees were welcomed.

The international public opinion echoed far and wide in its unanimity. According to the 2022 Lowy Poll, Russian foreign policy is viewed as a top threat to Australia, bigger than climate change. And Japan, not known as a country offering sanctuary to refugees and asylum seekers, accepted 1,300 Ukrainians fleeing the war.

Now in its fifth month, the war has turned into a complex, protracted slog with no clear outcome or end in sight. A rare story about Ukraine these days goes without mentioning the war fatigue that has set in or is setting in in Western countries.

Political leaders have warned that fatigue could undermine the West’s aid to Ukraine. Social media interactions on Ukraine stories have dropped. Journalists on the ground say it has become harder to sell stories as Western audiences’ attention shifted toward domestic issues and grappling with the rising cost of living.

This is frustrating but not surprising.

As the media spotlight moves away from the battleground, people who are the most exhausted with the war – Ukrainians – continue to suffer facing the uncertainty of the future.

People’s attention can take in only so many horrors. After Russia’s failed blitzkrieg on Kyiv and regional capitals and the shocking exposure of Russian atrocities in Bucha, Irpin, and Mariupol, the war has settled into a battle of attrition that has largely unfolded around villages and smaller cities in Ukraine’s eastern Donbas region. Elections, summer (or winter) holidays, and skyrocketing prices for food and energy have taken over the list of priorities in people’s minds in Europe, Australia, and elsewhere.

What matters more is whether political leaders are ready to overcome internal disagreements and domestic discontent, not only for the sake of Ukraine, but also for the world.

While Russia hasn’t achieved its goal of a swift military victory, it has succeeded in occupying 20 per cent of Ukraine’s territory. International sanctions on Russia and Russia’s blockade of Ukrainian Black Sea exports are leading to huge inflation in food and energy prices. The UN World Food Program has raised the alarm over the resulting threat of worldwide hunger and unrest.

European support has been mixed. Last week, European Union members unanimously backed candidacy to join the bloc, in a symbolic expression of solidarity. But they have been less united on the question of sanctions and supplies of weapons.

The United Kingdom, Poland, and Baltic states have been the most vocal in calling for more support for Ukraine. In a recent op-ed for Politico, Polish Prime Minister Mateusz Morawiecki called for the United States and Europe “to intervene more forcefully” because “a protracted war could mean not only Ukraine’s downfall but – in the long term – the rise of a new global hegemony, which will be able to marginalise the Western world.” In contrast, Hungary has been stalling new sanctions on Russia and pushing for a ceasefire negotiations.

Two high-profile meetings this week will be key tests of Western unity on Ukraine, and of whether the usual pledges of support will be matched by material increases in economic and military aid for Ukraine and tighter financial pressure on Russia. Moscow has managed to weather the economic pressure so far, despite defaulting on some external sovereign bonds earlier this week.

The meeting of the G7 leaders in Bavaria includes discussions aimed at ramping up this pressure, by establishing a price cap on Russian oil exports and banning Russian gold imports.

A NATO summit in Madrid is promised to be “transformative,” according to the alliance’s secretary general, Jens Stoltenberg. The bloc will discuss more weapons assistance to Ukraine as well as the new security concept to address Russia’s threat and China’s growing influence. Australia, New Zealand, Japan, and South Korea have been invited to join.

As the media spotlight moves away from the battleground, people who are the most exhausted with the war – Ukrainians – continue to suffer facing the uncertainty of the future. Although the active fighting is concentrated in the country’s east, nowhere is safe from Russian missile strikes.

On June 27, when G7 leaders issued a statement pledging “to continue to provide financial, humanitarian, military and diplomatic support and stand with Ukraine for as long as it takes,” Russian missiles hit a busy shopping center in Kremenchuk, a city in central Ukraine. Sixteen people have been confirmed dead so far and dozens were injured. A day earlier, a missile hit an apartment block in the capital of Kyiv.

Previous Article
What Australians fear with China pressing in the Pacific
Next Article
In a puzzling trend, concern about climate change has plateaued

The growing attention on the Andaman and Nicobar Islands

New Delhi has been increasing its military presence in recognition of the islands’ strategic value.
Natasha Kassam 7 May 2019 11:30

Managing the tension between the interests of our major strategic partner - the US - and our primary economic partner - China - has to be at the very heart of Australian foreign policy.