Access to clean water is not only a development challenge but one for geopolitics, too. 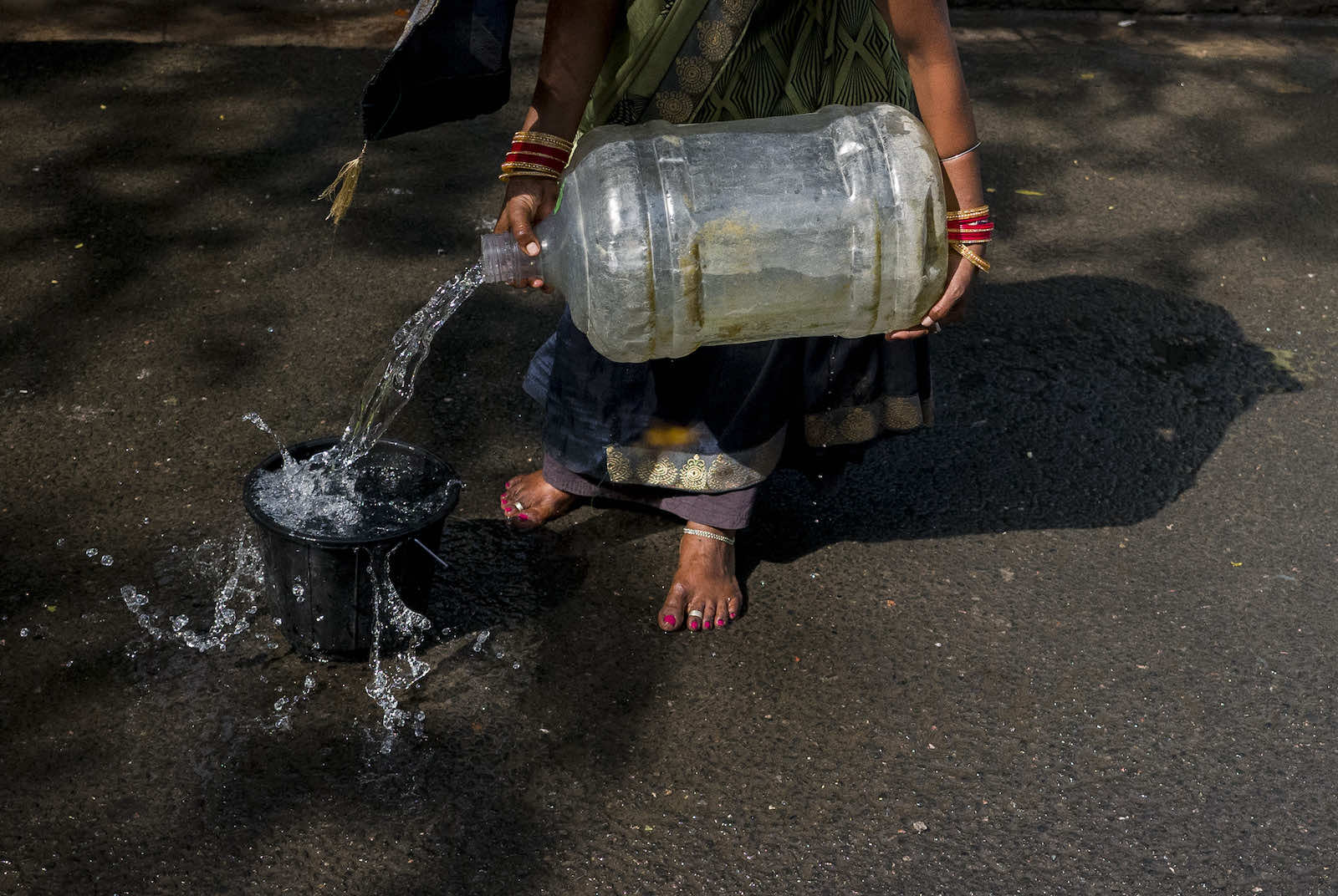 With cruel symbolism, last month a UN conference focused on water challenges concluded in Jakarta just as floods deluged parts of South Asia and India’s capital New Delhi suffered water shortages during a heatwave. But the problem of water faced in the Asia-Pacific is not only about disasters but security and sustainability. Water access and safety concerns highlight structural weaknesses that have been around for decades. The UN “Sanitation and Water for All” event was aimed at designing global scale solutions.

The problems in Asia-Pacific alone are indeed immense. In 2019, some 346 million people in Southeast Asia, 79 per cent of the entire population, relied on groundwater as their main source of drinking water. According to UNICEF, “nearly 910 million people still do not have safe sanitation services and an estimated 116 million lack basic drinking water” in East Asia alone.

And while the alarming numbers of those required to defecate in the open across Asia-Pacific has significantly decreased in most areas, the impact of this improvement is limited as treatment of wastewater remains at a low rate.

Instead of going to treatment plants – which may not exist close-by anyway – wastewater and sludge is simply dumped in streams or lakes.

In Vietnam, for instance, 90 per cent of wastewater is untreated due to loopholes in regulations and graft in the industry. This downgrades groundwater and watercourse quality and increases the likelihood of numerous diseases spreading through water contamination.

As an example of the impact of such ongoing problems, the ability of girls to attend school or for women to go to work is seriously undermined by the poor menstrual health standards resulting from unclean water and the lack of access to sanitation facilities. This one factor alone severely undermines female mobility and agency across whole communities.

This should prompt the international community to feel nervous as many of the much-touted Sustainable Development Goals – including SDG6, pledging improving water services – look unlikely to be attained by the 2030 deadline.

Not surprisingly, the gathered government ministers and other partners in Jakarta agreed to a portmanteau of aspirational aims to improve Water Sanitation and Hygiene (WASH) standards internationally. Yet it’s hard to see how even such a warming statement as produced in Jakarta will actually address the real issues involved. The delegates stated intentions for the greater prioritisation of water security, better governance and reforming the environment to allow improvements to occur. But, while national level institutions may be working towards such worthy aims, many of the blockages are at lower levels of administration, such as provincial or local governments, or in the private sector.

Cartels of dodgy wastewater treatment providers for home or neighbourhood-based septic systems are common across Asia and have become entrenched in some areas. Instead of going to treatment plants – which may not exist close-by anyway – wastewater and sludge is simply dumped in streams or lakes. Too often, where regulations against the practice exist, authorities turn a blind eye for payment. A recent study of Bangkok’s wastewater treatment industry found that “corruption in the sector is sophisticated and pervasive”.

A further issue in the wastewater sector is the plethora of decentralised technologies that have moved into the market as the private sector and NGOs are attracted by increased funding. Such systems may not be compatible across communities and many require specialised training to maintain, which means logistical support and education needs to be on-going. For potable water delivery services and utilities, poor management also looms as a critical concern.

The scale of the challenges is hard to overstate. A report from the Berlin-based Water Integrity Network notes that US$75 billion is carved off annually from critical water projects in the Asia-Pacific region. A separate report from the Asian Development Bank shows that “less than 20 per cent of the countries in the region have implemented relevant international conventions or institutional anti-corruption plans”.

With this in mind, foreign donors need to leverage their more rigorous governance and accountability standards and find ways to engage communities in water solutions. This will ensure localised buy-in and sustainability. Finding ways to mitigate the impacts of climate change is also vital.

The UN meeting last month only confirms that, as a humanitarian focus for international aid and government policies, better access to clean water and hygiene services is, and must be, a priority. For geostrategic purposes, too, given water projects are the kind of input virtually everyone in the Asia-Pacific region needs, this category should be front and centre for aid delivery.

The Australian government is already committed to WASH development in the region. But it may be missing opportunities.

The Department of Foreign Affairs and Trade might take note, for instance, that Solomon Islands – where Australia is currently, and prominently, feeling marginalised by China’s closeness with the Sogavare government – ranks among the most at risk on a regional National Water Security Index put together by the Asian Development Bank.

Foreign Minister Penny Wong noted in her first statement in office that Australia will listen to its partners in the Pacific. It would be impossible not to hear the sound of water there and in Asia.