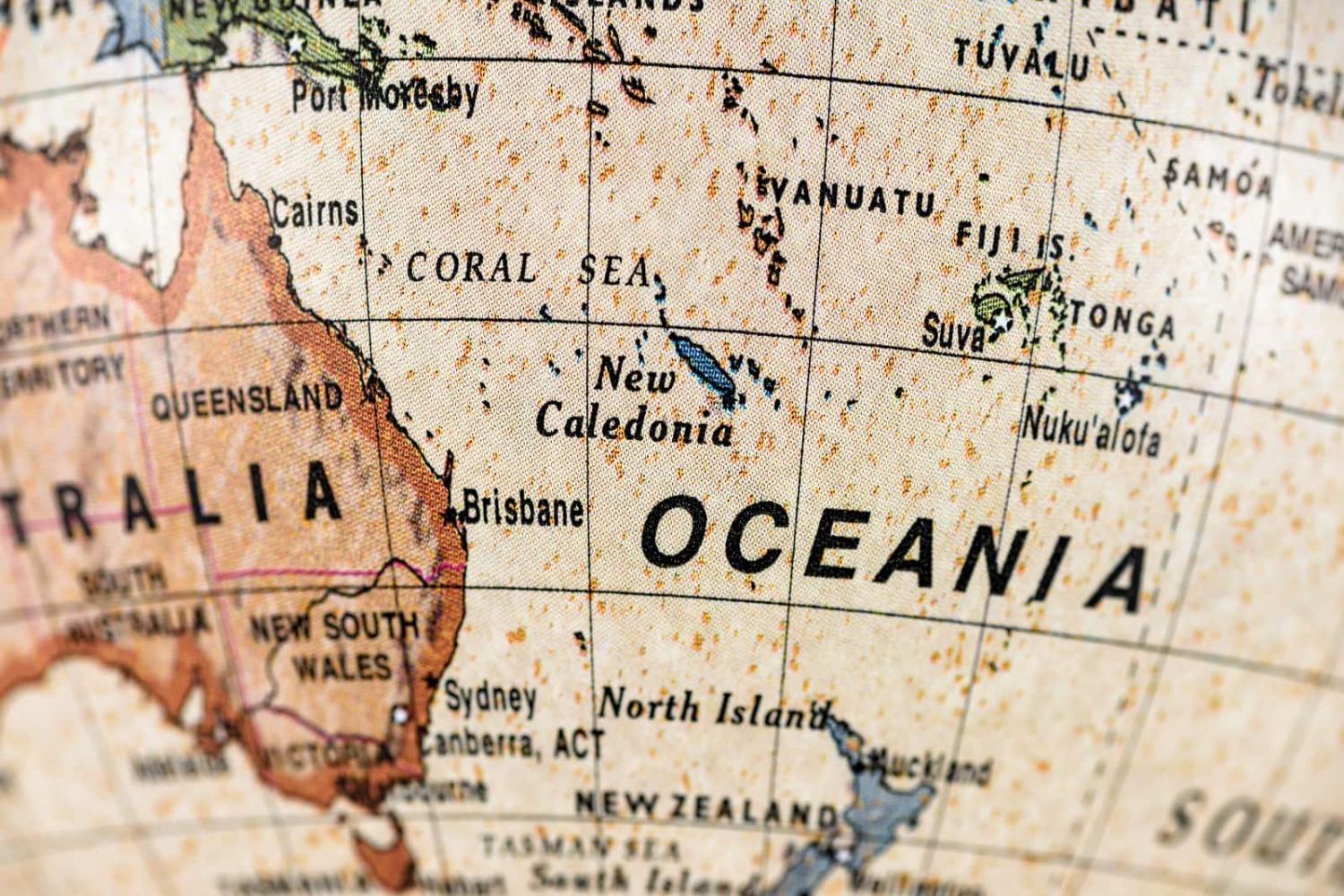 The April 2022 news that China and Solomon Islands had entered into a security pact solidified perceptions that Australia and its partners were in a race with China for “influence” in the Pacific Islands region.

To date, most analyses of this competition have focused on the actors seeking influence in the region, rather than on understanding the techniques they deploy. This has led to assumptions that states “acquire influence” by virtue of their activities, with very little consideration of which tools of statecraft they use and how they relate to each other.

Even the term “statecraft” is unclear – despite being used with increasing frequency by Australian politicians. For some, statecraft refers to the whole foreign policymaking process. For others, it describes the ways that states pursue their foreign policy goals. In our recent report on statecraft in the Pacific Islands region, we define statecraft as:

As part of our broader research project, we identify six categories of tools of statecraft that foreign powers deploy in the Pacific Islands. We argue that these tools are usually coexistent and interrelated; at times intersecting with or even undermining one another. For that reason, we characterise these tools as located within “webs of statecraft”.

In 2022, there was a flurry of announcements from Australia, the United States, Japan, New Zealand and others regarding development aid. But as former Foreign Minister Alexander Downer stated, “it would be a mistake to think that providing aid brings with it eternal gratitude”. And the financial difference between announcements and deliverables is sizable.

Concerns about Chinese loans continue to influence Australia and its partners’ geoeconomic strategies.

China’s concessional loans for infrastructure projects have triggered claims of “debt-trap diplomacy”: potentially coercing states to agree to convert civilian infrastructure for military purposes if the target state can no longer service its loans. While concessional loans appeared to dwindle in 2022, scholars dispute the existence of debt-trap diplomacy, and many reports of dual-purpose infrastructure are only rumours, concerns about Chinese loans continue to influence Australia and its partners’ geoeconomic strategies.

Despite decreasing loans, security and defence cooperation within the Pacific Islands ramped up in 2022, particularly after the Solomon Islands–China security agreement. Numerous states tried to discourage Solomon Islands from finalising the deal. Just two days after Australia donated semi-automatic rifles and vehicles to Solomon Islands police, China countered with a donation of water cannon trucks, motorcycles and cars.

Competitive dynamics also became prominent in humanitarian and disaster relief. After the January 2022 Tongan volcanic eruption and tsunami, Australia coordinated international assistance, but China operated outside this cooperative mechanism and acted bilaterally, creating competition that could potentially lead to friction and poor coordination in future disasters.

Partner states see diplomatic presence as an important tool of statecraft. Australia opened a consulate in French Polynesia in 2021, becoming the only state with representation in every member of the Pacific Islands Forum (PIF). In 2022, the United States committed to expanding its presence in Fiji, and announced new posts in Solomon Islands, Tonga and Kiribati.

Australia and New Zealand jealously guard their membership of the PIF as a valuable site of multilateral statecraft. And other states keenly seek to engage with the PIF as dialogue partners and through other regional mechanisms. US Vice President Kamala Harris was invited to give a virtual address to PIF leaders at their 2022 meeting, despite them deciding not to hold their customary PIF Partner Dialogue. However, Guam’s recent interest in joining the PIF has raised concerns about escalating the involvement of the United States in the PIF.

Partner states have also created minilateral mechanisms. In July, the United States, Australia, New Zealand, Japan and the United Kingdom announced the Partners in the Blue Pacific (PBP) initiative to coordinate their activities. However, as the PBP does not include Pacific states and may potentially sideline regional institutions such as the PIF, it is unclear whether it will influence opinion positively.

Common tools of soft power statecraft deployed by Australia and other partners across the Pacific include people-to-people links.

Individual partner states have also tried to establish region-wide agreements, with China (thus far unsuccessfully) seeking agreement to a proposed economic and security pact in April 2022. The United States had more success, hosting a meeting of Pacific Island country leaders at the White House in September 2022, and achieving agreement to a Declaration on US–Pacific Partnership.

Common tools of soft power statecraft deployed by Australia and other partners across the Pacific include: people-to-people links through cultural, sporting, education and church linkages; governance programs, training and exchanges; media distribution; and strategic narratives.

Importantly, in 2022 both New Zealand and Australia stated that they would relax visa restrictions for Pacific Islanders, as the difficulties Pacific peoples face visiting Australia have long been a source of tension and a brake on improving people-to-people connections.

Competing narratives have persisted, with Australia’s “Pacific family”, New Zealand’s “Pacific identity”  and China’s “South-South cooperation” battling for influence alongside Indonesia and France to capitalise on their location within the region and the United States vacillating between embracing its Second World War legacy as a “saviour”, and claiming to be a Pacific nation.

The information domain is increasingly the site of deployment for disinformation campaigns. One campaign in 2022 involved disinformation on West Papua, while others fed into ongoing Covid-19 vaccine hesitancy.

There were no known black-zone activities in the Pacific in 2022 (such as political assassinations or blackmail), although there are questions about partner states’ involvement in illegal activities.

Our research does not suggest that Pacific states are passive dupes in regard to these tools of statecraft. The focus of our second report, due in mid-2023, will be on how Pacific states individually and collaboratively use statecraft to exert agency and influence their partners.

No one denies Western weapons are used in Yemen but it took a journalist’s death to focus on arms sales to Saudi Arabia.
Ashley Townshend, Jim Golby 8 Apr 2020 12:00

With outbreaks in the ranks and resources directed home, America’s commitments abroad will be challenged.