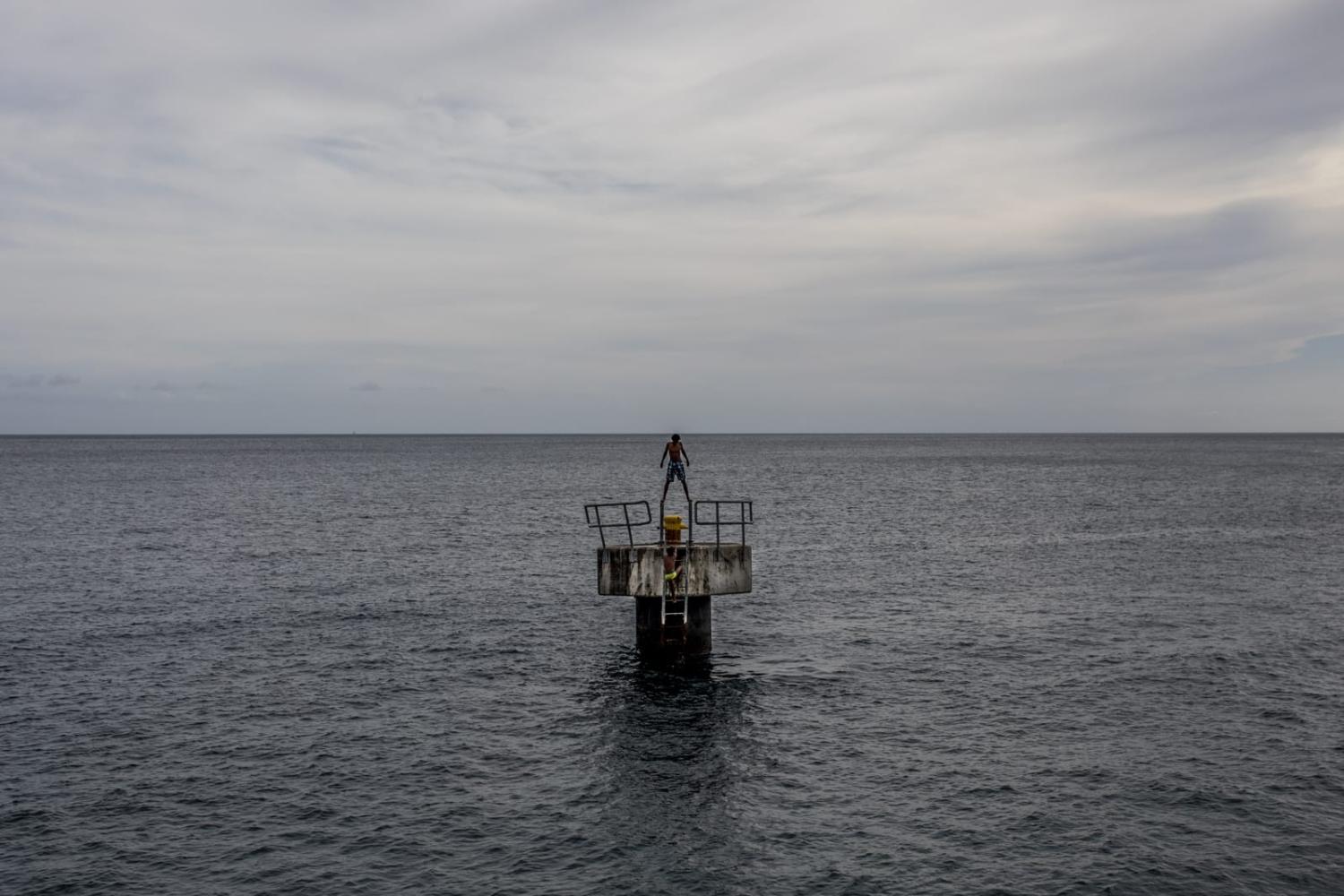 In August 2021, the 18 members of the Pacific Islands Forum (PIF) adopted the “Declaration on Preserving Maritime Zones in the face of Climate Change-Related Sea-Level Rise”. The following month saw the Leaders’ Declaration of the Association of Small Island States (AOSIS), which echoed the PIF Declaration in its call for baseline stability under the 1982 United Nations Convention on the Law of the Sea (UNCLOS). These initiatives have some significant implications for how island states in particular view the impact of sea level rise and UNCLOS.

The 2021 PIF Declaration clearly states that UNCLOS does not create an “affirmative obligation” to keep baselines and the limits of maritime zones under review. This makes clear that once maritime zones have been established and notified to the United Nations, those zones will be maintained without any review or update, notwithstanding “physical changes connected to climate change-related sea-level rise”. The PIF Declaration seeks to bring some level of stability to the law of the sea in an era of climate change and sea level rise, but so far it remains the stated position of only the PIF members and is formally only supported by the 2021 AOSIS Declaration.

While these 2021 initiatives were a start, they do not bring about a complete resolution of the legal challenges facing the oceans from the impacts of sea level rise. This may be about to change.

In late 2022, an even more significant legal development took place when a separate international organisation of small islands states – the Commission of Small Island States – made a formal request for an Advisory Opinion to the International Tribunal for the Law of the Sea (ITLOS). This request is unprecedented for both the law of the sea and international law more generally and is the first such Advisory Opinion sought on specific issues associated with sea level rise, and climate change more generally.

Once delivered the Advisory Opinion is not legally binding, but it can prove to be highly influential in clarifying an international legal issue or a particularly contentious unresolved legal and diplomatic question.

The Tribunal is based in Hamburg and is the primary UNCLOS court established to hear and determine law of the sea matters. International courts have some capacity to deliver Advisory Opinions and this distinguishes them from national courts. An Advisory Opinion, as opposed to the legal issues arising in a contentious case between two states, can be sought on legal questions that are of general or specific importance. Once delivered, the Advisory Opinion is not legally binding, but it can prove to be highly influential in clarifying an international legal issue or a particularly contentious unresolved legal and diplomatic question. The 2019 International Court of Justice Advisory Opinion concerning the legal status of the Chagos Archipelago has, for example, proven to be pivotal in moving forward diplomatic and political processes between Mauritius and the United Kingdom over those islands.

The ITLOS Advisory Opinion request is framed upon specific obligations states have under UNCLOS, in particular those relating to the marine environment. In summary, two questions are posed with respect to obligations:

These proceedings remain at a very preliminary phase. ITLOS has set 16 May 2023 as the date by which the 168 LOSC state parties may make written submissions. Oral hearings will then be held where the Commission of Small Island States and UNCLOS state parties may appear. On the last occasion an ITLOS Advisory Opinion was sought in 2013, 23 states and seven international organisations made submissions. That matter, relating to a fisheries issue, was concluded after two years.

The Commission of Small Island States is a unique body with only six current members: Antigua and Barbuda, Niue, Palau, Saint Vincent, Tuvalu, and Vanuatu. It was formed in 2021 with one of its specific purposes being to request an ITLOS Advisory Opinion. The Commission was expressly created to take advantage of a unique provision in the ITLOS Rules allowing the Tribunal to give an Advisory Opinion on a legal question if an international agreement related to UNCLOS specifically provides for the making of such a request.

It could be argued that the Commission is engaging in a form of “lawfare” that is seeking to use legal means to advance the diplomatic and political agenda of small island states and their response to the impacts of sea level rise from climate change. Vanuatu is separately pursuing a similar strategy and throughout 2023 is seeking to build momentum for a separate Advisory Opinion request to the International Court of Justice on climate charge. It seems clear that small island states are now adopting a determined strategy of engaging in international litigation over climate change.

While Advisory Opinions can sometimes be seen as symbolic, the Commission of Small Island States initiative will at a minimum gain considerable global attention on the legal issues arising from climate change and especially the impact arising from sea level rise for small island states. The resulting ITLOS Advisory Opinion will be at the forefront of these processes and inevitably have a lasting legacy for the law of the sea.

Trust has plummeted and concern about China’s military is growing. And Australians point a finger of blame at Beijing.
Susanne Schmeidl 8 Mar 2021 10:00