China has not actually taken any action to prompt Silent Invasion being pulled. 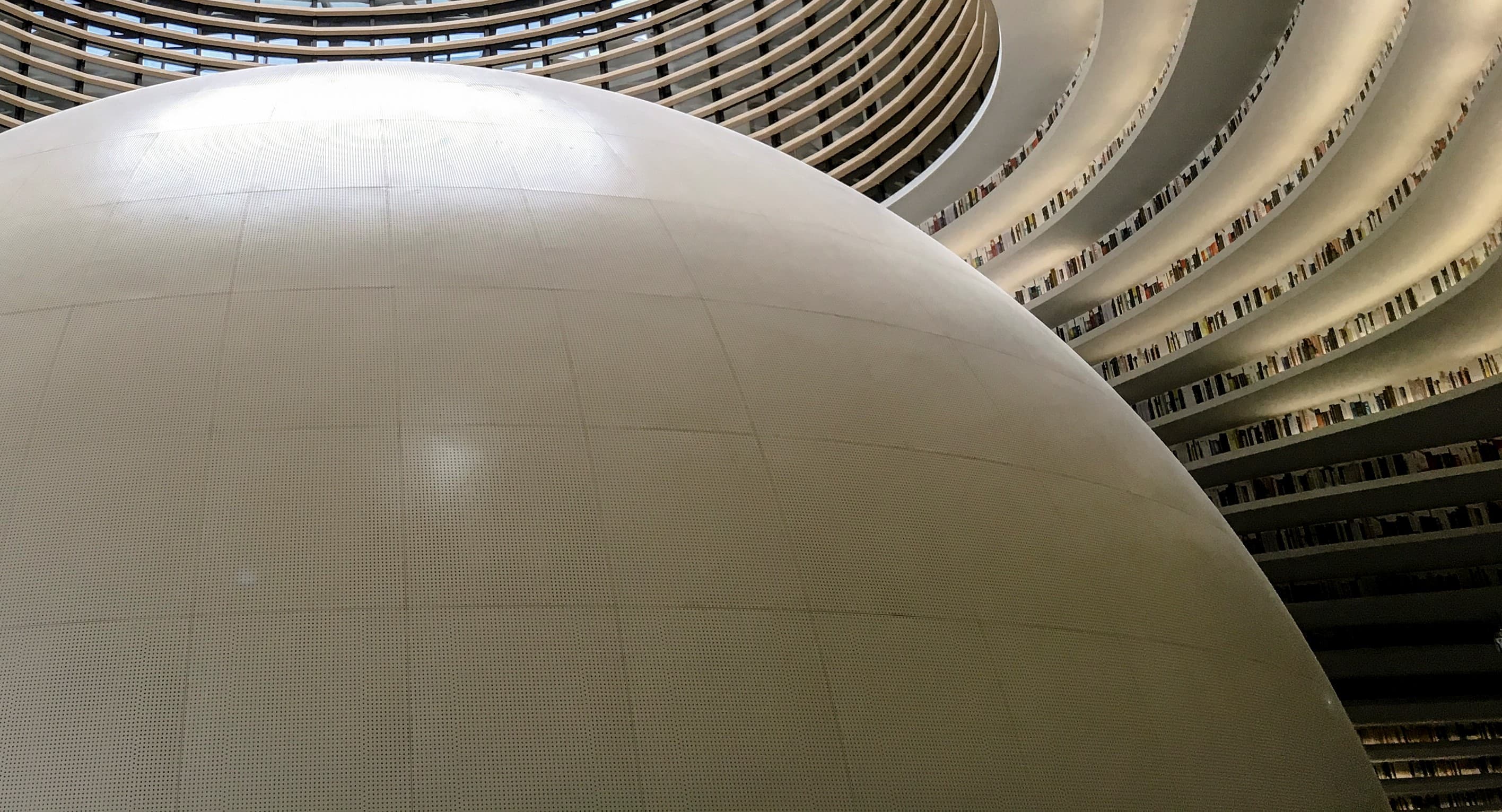 The recent decision by Allen & Unwin to drop Clive Hamilton's book on Chinese influence illustrates that China need not exert much effort in influencing us. We're doing the job ourselves.

Hamilton's book Silent Invasion: How China is Turning Australia into a Puppet State was pulled, according to an email from the publishers, because of 'potential threats to the book and the company from possible action by Beijing'.

That's a fair few 'potentials' and 'possibles'. From the information available, it seems that China has not actually taken any action to influence this particular decision at all. With the heated debate in Australia at the moment about Chinese influence, Allen & Unwin have made an enormously controversial decision, especially given recent events with Cambridge University Press and Springer Nature.

This is an important point - no actual pressure has been exerted by China. Rather, the publisher appears to have chosen to self-censor, just in case.

The fears of litigation might be well-grounded. Hamilton himself says that he revised the manuscript for defamation after legal advice, but even so, if China wants to take action, it will. He believes the onus is on the publisher's side to be willing to take the risk in the public interest.

There are a number of cases coming to light where various individuals and organisations have made particular decisions in order not to vex China. This suggests we have a pretty clear idea of what it is China wants – and doesn't want – us to say or do. Simply put, Beijing wants us to accept China's view of itself and its role in the world, and steer well clear of saying or doing anything that challenges these ideas. The obvious example is the South China Sea, where the Chinese narrative is that it is none of Australia's business, so we should just pipe down about it.

There is little question that Beijing is increasing its efforts to influence around the globe, through its international media, its diplomats, and its relationship with the overseas Chinese diaspora, among other elements. There is a 'state-directed campaign to build support for Beijing and its larger political agenda'. The increase in activity of the United Front Work Department speaks for itself.

But we know that China wants to increase its influence, and we know what shape that influence takes, and we have (if our media and political commentary is anything to go by) a strong commitment to resist any erosion to our values and norms. Surely we don't need to pre-emptively self-censor?