It's rare win-win for anyone not working in Huawei’s Pacific branch. 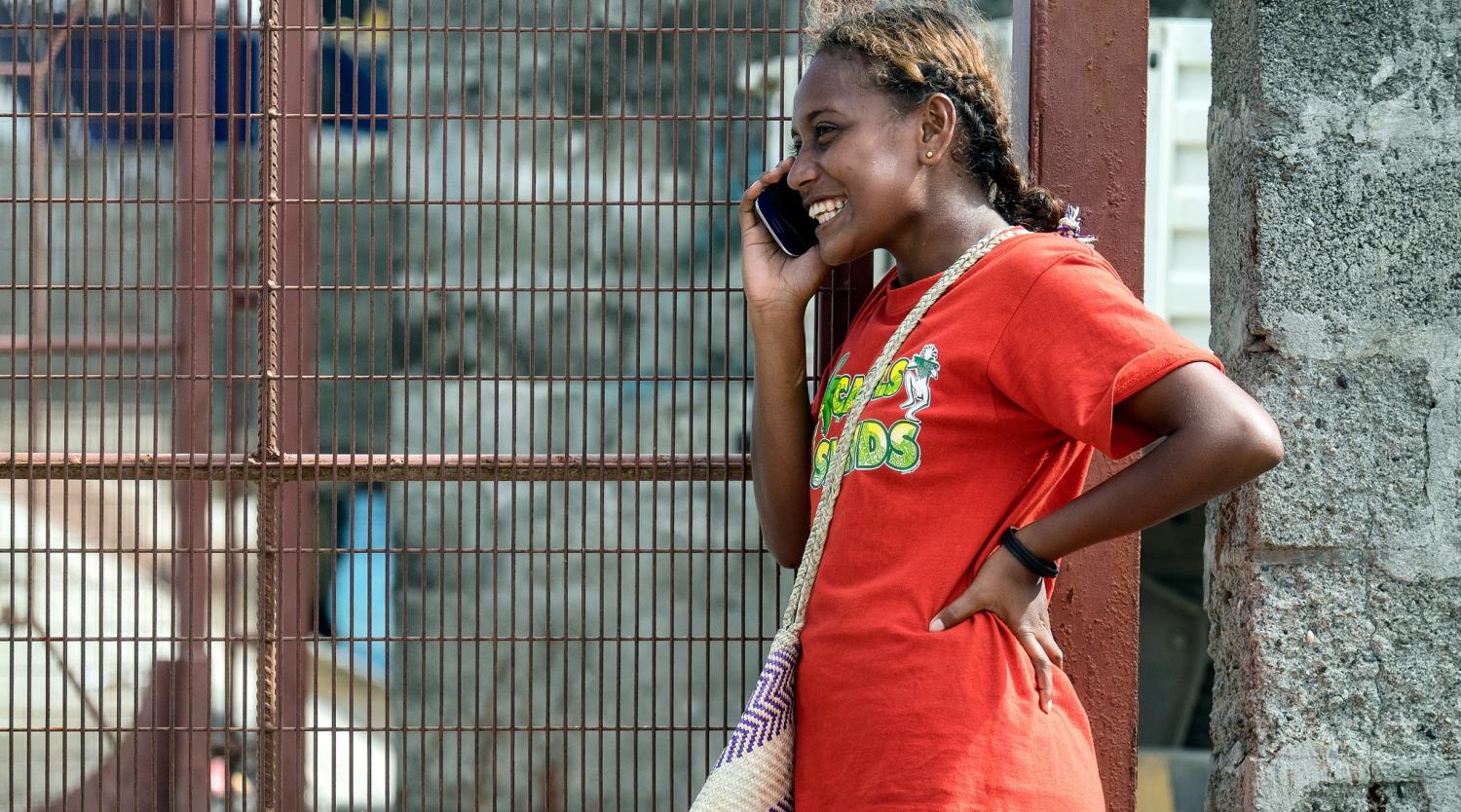 In a week when same-sex marriage, dual-citizenship and Manus Island dominated the news cycle, Prime Ministers Malcolm Turnbull and Peter O’Neill still found time on the sidelines of the APEC summit to strike a deal that should not go overlooked. Turnbull announced that Australia will majority-fund an new undersea high speed telecommunications cable between PNG and Australia, with a similar deal in the works for Solomon Islands. This is a welcome development, and long overdue.

The potential for ICT and internet access to contribute to development is well documented. The ICT sector directly contributes US$465 million to the PNG economy, and is expected to contribute US$2.5 billion by 2040. Almost every major business is reliant in some way on the internet to connect into the global economy, making reliable and affordable internet access no longer a luxury but a basic requirement. Despite its importance, internet access in Papua New Guinea and Solomon Islands is prohibitively expensive, the most expensive in the Pacific region and indeed the world.

For those that can afford it, the existing infrastructure is also completely unreliable. The current PNG cable can only handle 5% of the bandwidth of a modern one, and could collapse any day. Most telecom providers (all in Solomon Islands) still rely on satellite, so when it rains (and it rains a lot in the Pacific) you lose your connection. A new cable for both PNG and Solomon Islands is a no brainer, and it is something that the private sector has been demanding for some time.

So why has it taken so long?

The cost of a new cable is not, relatively speaking, prohibitively high. The cable to Solomon Islands was budgeted at US$70 million, and I have seen estimates for the PNG cable at anywhere between US$85 to US$100 million. Australian aid to PNG, by comparison, is $550 million per year and $140 million to Solomon Islands. These are projects the World Bank or the Asian Development Bank (ADB) would eat up, and loans have been in discussion with both organisations for at least the last five years, but have never taken off. The reasons are numerous: sclerotic multilateral processes, changing government priorities (or lack thereof), multiple funding options, and nefarious back-end deals have all no doubt contributed.

All of these factors combined and came to a head in dramatic fashion this year in Solomon Islands. With an ADB loan approved and tendered, the government out of the blue announced that, instead, Chinese company Huawei would be building the cable. The lack of transparency around this deal led the ADB to pull out. It also raised immediate red flags in Canberra’s intelligence community, leading the Australian government to essentially veto any chance of Huawei plugging into Australia’s domestic fibre-optic infrastructure. Huawei is also heavily engaged in PNG, and has committed to constructing a national broadband transition network in the country.

The new national security imperative has clearly jolted Australia into action. In order to short circuit the risks that might come with any future delay in these projects, Australia has offered to pay to get them done. PNG and Solomon Islands will benefit from not having to pay (or repay a loan down the track), and from finally having this much-needed infrastructure actually built. Australia will benefit from protecting our national interest and building goodwill in the region. It’s a rare win-win for anyone not working in Huawei’s Pacific branch.

The announcement still does raise some interesting questions that will need to be answered before the full benefit can be realised. Is this funding going to be additional to existing aid investments? Carving it out of our existing aid programs will be incredibly disruptive, and could reap more harm than the benefit the cable would bring. Who will own this infrastructure? How will Australia ensure that the savings we are providing by giving this infrastructure to the Pacific will be passed on to the consumer? How will domestic regulation catch up so that the quality of service is also transferred to the consumer? Anyone who has had experience with Australia's NBN knows that while having the infrastructure is certainly a prerequisite, it is no guarantee of service. For Solomon Islands, how much support will the deal have under its new Prime Minister? Most important of all, how soon will this project get started? Any delay will only open the door for further unpalatable deals, and the private sector will suffer.

None of these lingering questions take away from this being a most welcome win-win for Australia and the region. Now we just need to get it done.

The 'quasi-allies' have a fundamental difference in strategic perspective.
Victor Ferguson 1 Sep 2020 09:00

Why might Beijing have chosen to use anti-dumping and anti-subsidy investigations as informal economic sanctions?
David Irvine 21 Jul 2017 10:58

The ultimate issue will not be the politics of allocation of agencies to a new portfolio, but the increased effectiveness of the Australian Intelligence Community through the early implementation of these reforms.