Why are some Indian movies made tax-free? 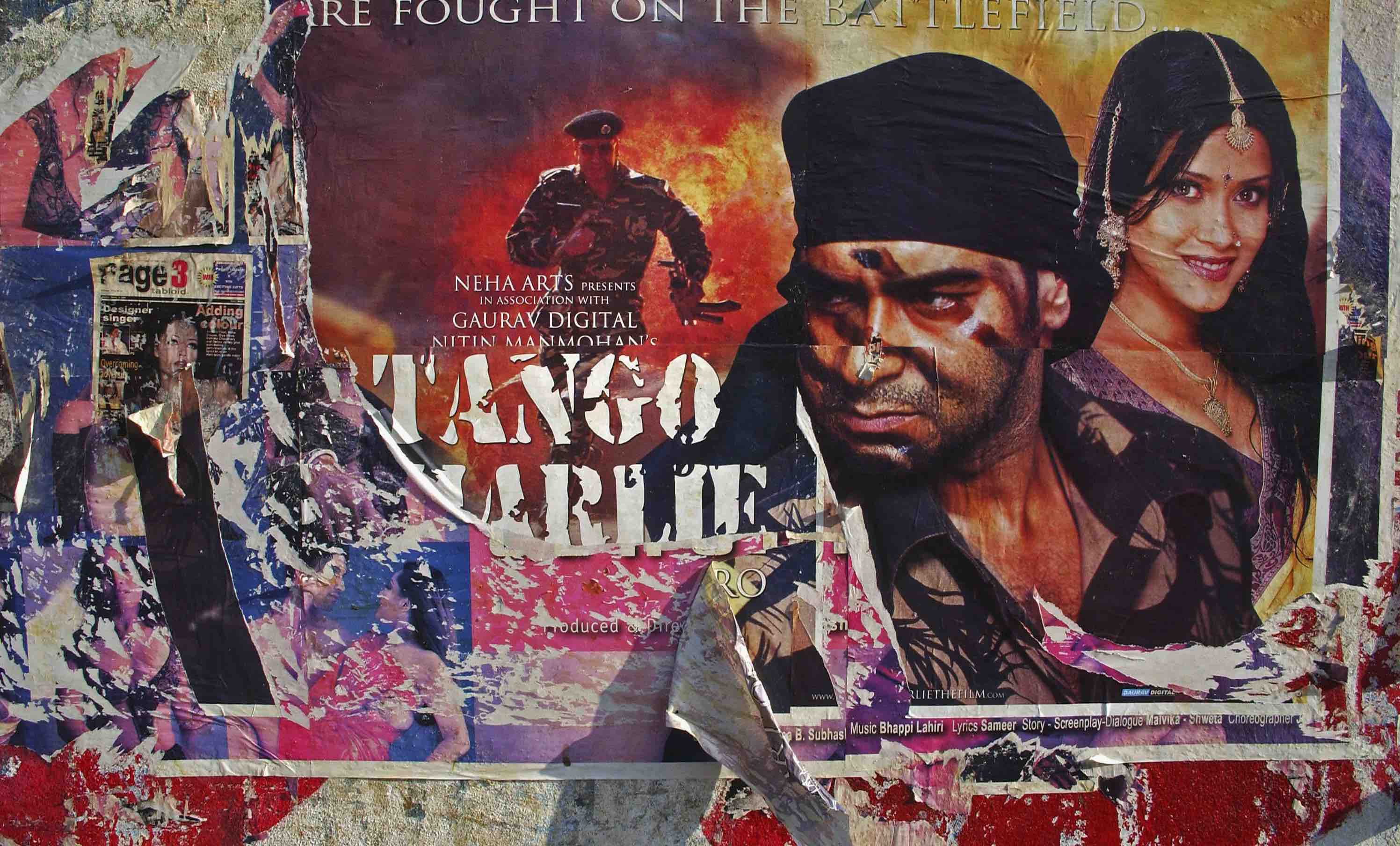 Back in 2005, a crime-comedy movie about two nice thieves titled Banty Aur Babli was made tax-free by the state government of Uttar Pradesh (UP), India.

Although the film ends with the heroes returning everything they’ve stolen, it is still a bad-guys-are-good type of film. In the words of Indian actor Rehan Khan, “A movie that teaches you to be a thief gets a tax-free certificate in this country”.

Khan’s cutting observation was understandable. He had starred in a 2006 movie which criticised smoking, Jaana … Let’s Fall in Love, and was not supported tax-free in the same way. Since UP is home to nearly 200 million people, the state government’s decision was no small issue for the film-makers.

Such controversies are not typical, but they do reveal the importance of tax exemption to Indian movie producers. In many Indian states, the entertainment tax can range from 15% to 50%, and thus constitutes a considerable part of a movie’s price of admission. Because the entertainment tax is on the “state list” which decrees the powers of state governments, it is for individual states to decide when the tax should be waived.

While exemption means that movie producers and cinemas earn more money, it can – but does not have to – result in theatres reducing the ticket price. The exemption is given for a certain period; often for six months, which is longer than the cinematic lifespan of an Indian movie.

In 2006, the government of the state of Tamil Nadu, in South India, announced it would exempt any movie titled in the Tamil language. This caused some prompt changes. For example, a film named Something Something Unakkum Enakkum had Something Something removed from its title to ensure an exemption.

Decreasing the tax burden of select movies, the argument goes, can not only further their messages to more viewers, but also lead producers to pick the “right” subjects for upcoming films. In this way, the states of India exercise a subtle moral authority over cinema, although they usually do not flex this power very often.

No system of set rules seems to determine which moral values should be promoted though exemption. Sport movies are reguarly exempted: these offer clear and simple messages, promote team work, patriotism and healthy lifestyles, and are often on subjects as far away from politics as is possible. Recent examples of sport-themed movies that have been exempted include Dangal (2016) and Mary Kom (2014).

Other categories of films to be granted entertainment tax exemption are those that reinforce patriotism, such as Airlift (2016); those speaking against communalism and which promote Gandhian values, such as Lage Raho Munna Bhai (2006); or those that take on social issues, such as Toilet: Ek Prem Katha (2017), and Mardaani (2014) which dealt with human trafficking.

However, films such as Bunty Aur Babli (2005) or Guru (2007) – a story of a businessman who gradually betrays his values – were exempted not on moral grounds, but because certain actors and movie producers (and sometimes people double in these roles) enjoy ties to the ruling parties.

When Banty Aur Babli was exempted in UP in 2005, the state opposition was quick to point out that the movie’s cast included veteran Bollywood actor Amitabh Bachchan and his son Abhishek Bachchan. Amitabh Bacchan is clearly friends with the former Chief Minister of UP, Mulayam Singh Yadav, and many films starring him or his son have been exempted by the state government.

It is often a film’s “cast system”, and not its moral message, that results in perks from the state governments.

In an extraordinary case, a guru named Gurmeet Ram Rahim Singh Insaan made himself the producer, scriptwriter, and lead actor of his own movies. Six of his films have been released in past three years – all of them reportedly awful. The spiritual leader’s cinematic career came to an abrupt end in 2017 when he was convicted of rape, but in the meantime it has been revealed that two of his movies were exempted from tax in the state of Rajasthan, where the guru had friends in the local government.

Singh’s second work, MSG 2 The Messenger, caused controversy because it depicted him treating Indian tribal people with contempt (the movie’s trailer referred to the tribal population as “not people, not animals, but devils”). Since the states of Chhattisgarh and Jharkhand have a sizeable tribal population, their governments swiftly banned the movie.

In another controversy, the UP government exempted the movie PK (2014) despite its strong criticism of religion and ire faced from certain Hindu groups.

In the diverse, multi-party India, the mechanism of tax exemption can become a political issue, either due to conflicting values or the rhetorical tit-for-tat between parties. This has not happened a lot, however, and such controversies usually do not make headlines.