Why did the media get Trump so wrong?

In the Fairfax papers yesterday, Tom Switzer poked some well-deserved fun at the Australian political commentariat's collective failure to get the Trump phenomenon right. 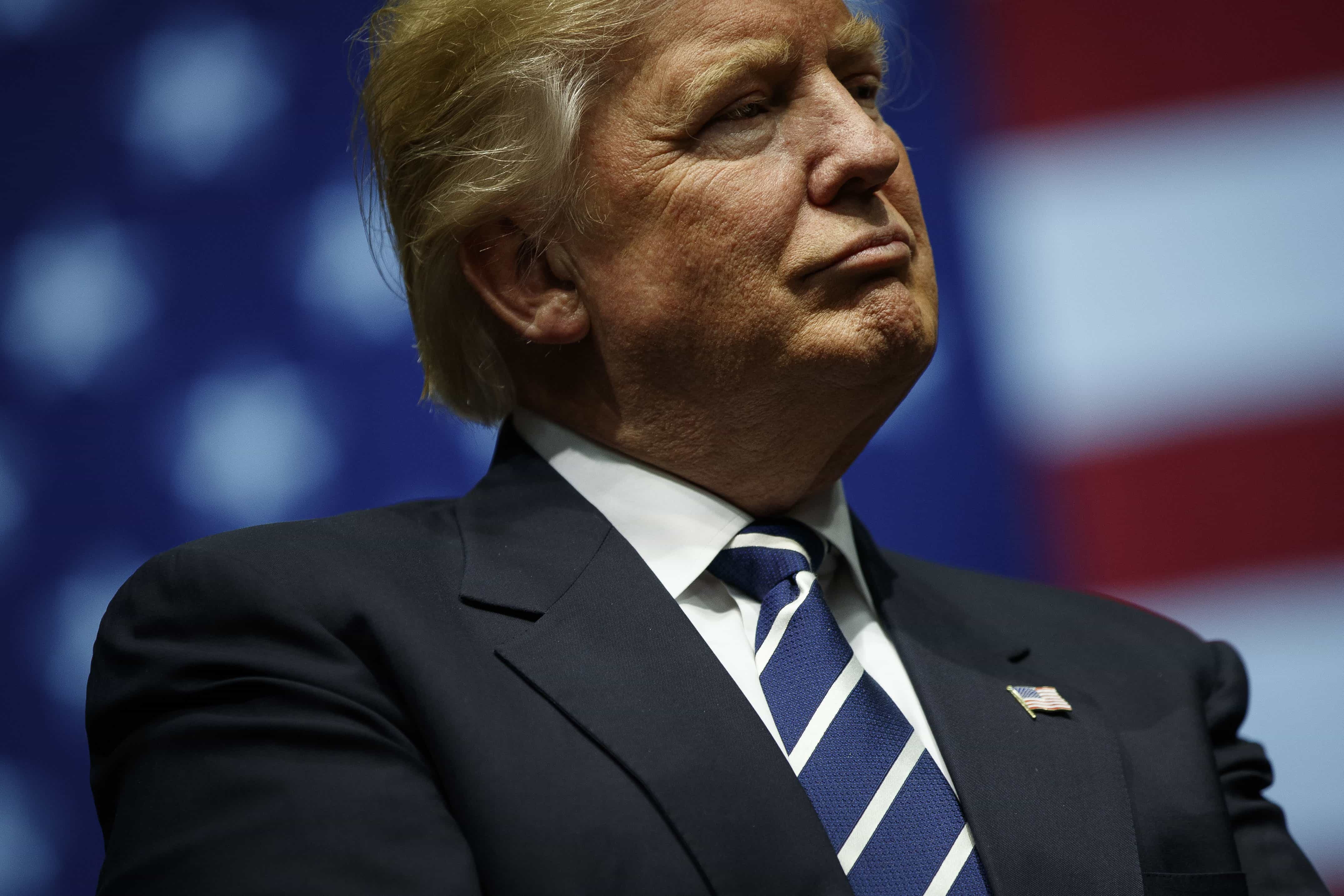 In the Fairfax papers yesterday, Tom Switzer poked some well-deserved fun at the Australian political commentariat's collective failure to get the Trump phenomenon right. Tom is absolutely correct to point out the group-think among this class.

Of course, there are mitigating factors. I've spent nine years working on The Interpreter, where finding talented analysts is a daily task, and I would argue that the lack of pro-Trump commentary is partly a supply problem. In my experience, it is more difficult to find talented right-leaning commentators than those of a centrist or left-wing persuasion. And in this last election campaign, the job of finding smart and incisive commentators who were pro-Trump or even neutral was more difficult than finding anti-Trump opinion. I daresay media outlets around Australia had a similar problem.

But even if the talent could be found, there's still the issue of confirmation bias. Editors at Fairfax, for instance, probably made the judgment that their readers would prefer to read anti-Trump material, whereas editors at The Australian came to the opposite conclusion. They serve different audiences, they know that those readers generally prefer to have their existing opinions reinforced rather than challenged. Still, there are other media outlets in Australia, notably the ABC, who don't face such commercial pressures to please their audience, so their obvious anti-Trump bias requires a different explanation.

But Tom Switzer's op-ed doesn't just talk about analysis of Trump; he specifically talks about a collective failure of prediction, with notable exceptions such as Sunrise show host Samantha Armytage. According to Tom, Armytage had more exposure to sources outside the media bubble than other commentators, which improved her forecasting about the election. But we don't learn much else about Armytage's techniques for getting the election result right, and as I learnt last year from Superforecasting: The Art & Science of Prediction, technique is everything.

OK, maybe not everything. Personality traits matter too; for instance, good forecasting requires a willingness to be unpopular. Moving away from the herd entails the risk of social estrangement, whereas if you stick with majority opinion, even if that opinion turns out to be wrong, at least you will be in good company. I think that explains much of the herd behaviour Switzer writes about.

A couple of final points on the article. First, Tom says near the end that 'media prognostication, always a high-wire act, is becoming riskier in the era of the relentless digital cycle'. Presumably what Tom means here is that he thinks the risk that those predictions will be wrong is growing, which may be correct. But it's worth pointing out that, for media commentators, the professional risk of getting predictions wrong is quite modest. Journalists and pundits are seldom held to account for their predictions, and in fact those making the most outrageous forecasts tend to be rewarded with more attention.

Which leads me to the second point: what actual value do these predictions add to the democratic process? How do the countless hours devoted to predicting the winner actually help in any civic or political sense? Glenn Greenwald and Zaid Jilani asked this question in a recent column, and couldn't come up with a convincing answer. Neither can I.