Zoom diplomacy has become a vital conflict resolution tool. But where are all the women? 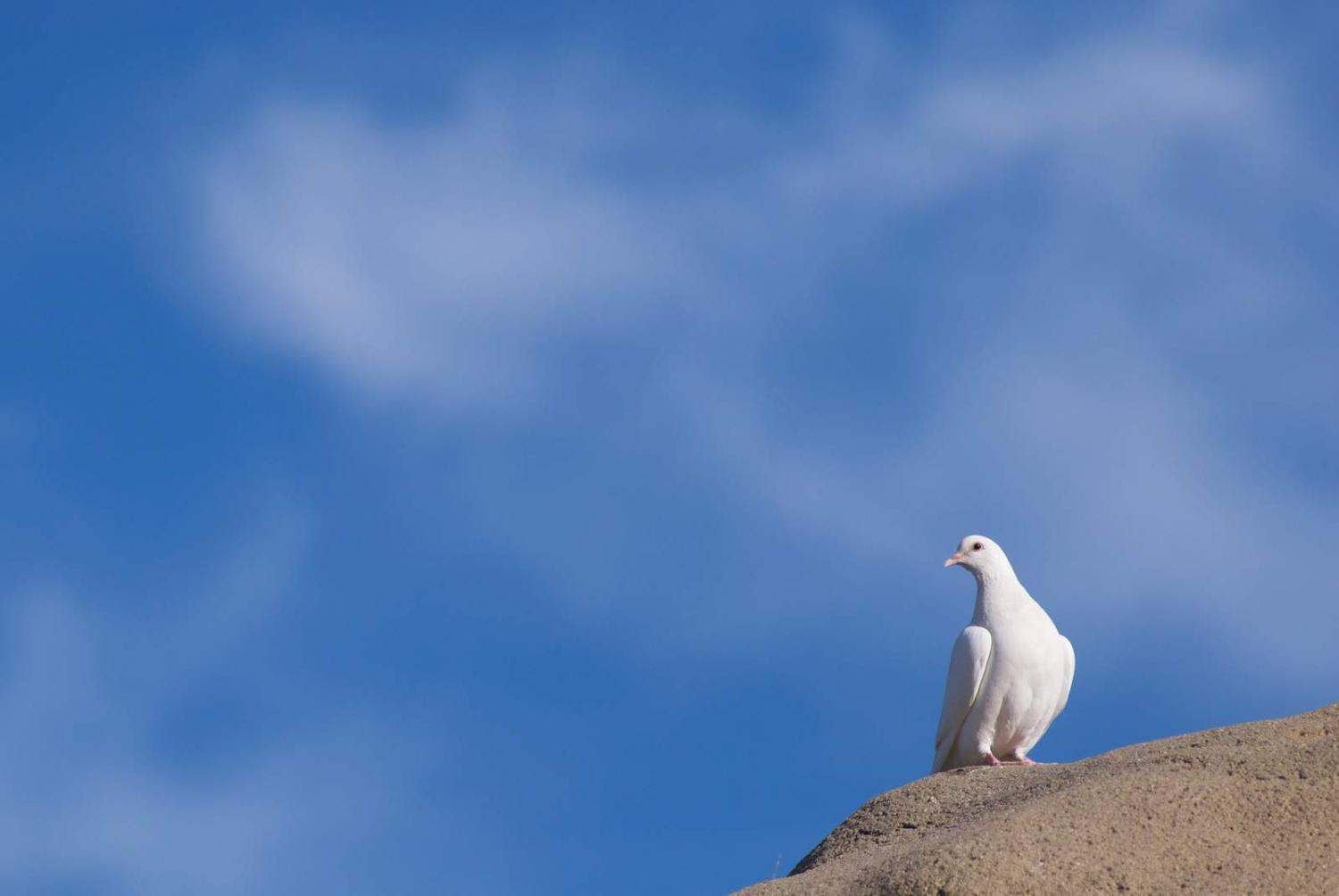 In the last 30 years, around seven out of ten peace processes had no women mediators or signatories (Jim Kneuper/Flickr)
Published 8 Mar 2022     Follow @OutiDonovan

Mediation to end armed conflict has traditionally been dominated by men. With the conflict in Ukraine currently consuming global narratives on everything from human rights to defence of the so-called international rules-based order, the voices of women in this space remain, as is so often the case, eerily absent. In the more than 20 years since the UN Security Council’s landmark resolution on Women, Peace and Security affirmed the importance of shifting women’s roles from victims of conflict to participants in resolution, progress has been glacial.

Estimates for the period from 1992 to 2019 report around seven out of ten peace processes had no women mediators or signatories. Most peace processes are premised on the assumption that the actors who pursued war, primarily men, will also act as the main agents for peace.

The problem with this approach, eloquently argued by gender advocate Sanam Anderlini, is that “war-makers rarely have the requisite experience and expertise in peace-making”.

Where women do participate, their presence is often used in a “tokenistic” way to legitimate decisions taken, instead of giving women a voice in the process.

This observation is supported by empirical research that has established a strong correlation between women’s participation and positive negotiation outcomes, such as implementation of agreements and durability of peace. At the same time, peace agreements seek not only to end violence, but they often function as blueprints for the country’s future political order. Exclusion from this process can have grave long-term consequences for the marginalised groups’ political, social and economic status.

Barriers to women’s participation in peace processes abound. They include conservative gender norms and logistical problems pertaining to lack of personal security, transportation and childcare. Where women do participate, their presence is often used in a “tokenistic” way to legitimate decisions taken, instead of giving women a voice in the process.

The Covid-19 pandemic has, however, changed the format of peace mediation in a way that may have important implications for women’s participation. Although the growing emphasis on the use of technology in peace operations predates the coronavirus outbreak, the pandemic has significantly accelerated the adoption of digital technologies in peace processes as mediators have sought to maintain the momentum of peace talks. Traditional shuttle diplomacy, in which an outside party serves as an intermediary, has been complemented by virtual mediation in online platforms such as Zoom in conflict zones ranging from Syria, Iraq and Libya, to the Philippines, Afghanistan and Yemen. For example, the 2020 peace talks in Libya, which led to a ceasefire and the formation of a national unity government, were conducted partly through videoconferencing platforms. In Syria, the chief UN negotiator has used virtual platforms to consult with civil society actors.

The virtualisation of peace negotiations enables women to take more active roles in the process. It offers the potential to widen participation by reducing the risks and costs associated with face-to-face meetings, eliminating the need for costly and at times dangerous travel across conflict zones. Zoom diplomacy can also “equalise” interaction among participants by removing the gendered performances of power enacted through physical movements, body language and positions in the room. The use of virtual platforms in peace talks may also facilitate feedback between the high-level Track I negotiations (among government officials) and local, civil society-led Track III peace processes (among individuals and private groups) by providing a videoconferencing link between the groups. This is particularly important from the perspective of inclusivity, as women are often omitted from formal talks and seek to influence the process through Tracks II (non-governmental actors) and III. Some have gone as far as to argue that virtual mediation is eroding the conventional mediation tracks, suggesting that in the dynamic online environment, political boundaries matter less. If true, this transformation in peace mediation represents an important opportunity for women who have been marginalised in traditional negotiation settings.

Gender scholars and advocates have long pointed to the detrimental effect of women’s exclusion from peace negotiations.

The use of digital technologies in peace mediation does not, however, take place in a vacuum, but within a socio-economic environment that places constraints on the ability of women to participate online. Across the globe, men are more likely to have the requisite skills and access to the internet. This digital divide is particularly pronounced in the least developed countries, where armed conflicts are most likely to occur. The World Wide Web Foundation estimates the internet user gender gap to be as high as 52 per cent. This may mean that rather than providing opportunities for women’s inclusion, the use of virtual platforms in peace negotiations may, in fact, reinforce women’s exclusion.

A further risk is that even if digital technologies provide women with a new entry point into the negotiations, patriarchal norms surrounding peace talks may render women’s participation tokenistic rather than meaningful. It is also important to note that access to the internet is often higher among the elites, which may widen the inequalities among women when it comes to access to mediation. Gender scholars and advocates have long pointed to the detrimental effect of women’s exclusion from peace negotiations. Peace talks not only aim to bring an end to armed conflict, but they frequently also set the political, economic and social roadmap for the rebuilding process. Virtual mediation represents one potential pathway for increasing women’s meaningful participation. It also draws attention to an important, yet not well understood, area of policy, advocacy and research: the intersection of digital technologies and the Women, Peace and Security agenda. Understanding the opportunities, but also being clear-eyed about the risks, is crucial for advancing more gender-equal peace mediation. Perhaps the Ukraine conflict offers a good place to test the UN resolution’s mettle.

Private sector progress in women’s leadership in the Pacific

Australia, and the world, must insist that negotiations safeguard women’s rights, else talk of peace will be empty.
Nicole George 22 Mar 2018 12:15

Even if independence is a spur for economic development, social and political difficulties still lie ahead.