The abuse of women and children must be urgently addressed as a key issue in the hierarchy of harm. 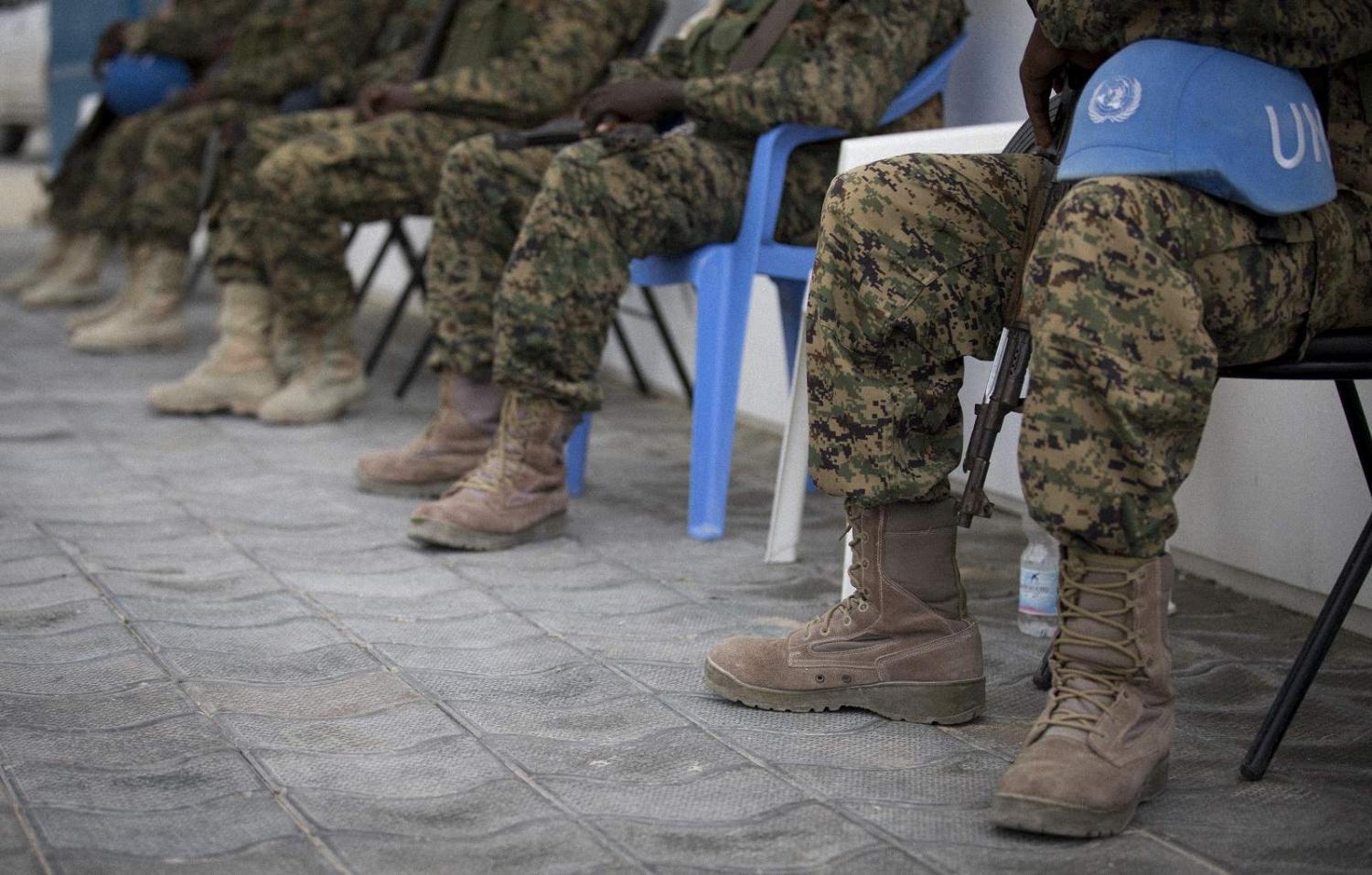 A few years ago, I was in Bosnia researching the nature and impacts of sexual exploitation and abuse by peacekeepers and other interveners in Bosnia during the peace operations in the 1990s. During interviews with Bosnians who had been involved in peacemaking and peacebuilding efforts, some challenged my focus on sexual misconduct.

“Why look at these behaviours by peacekeepers,” they asked me, “when we still haven’t dealt with conflict-related sexual violence in Bosnia during the war?” Others told me that sexual exploitation wasn’t actually a problem anyway, and certainly not one relevant to the overall outcomes of the peace process, because the women involved were simply trying to make some quick cash. Still others told me that the main problem wasn’t sexual misconduct by peacekeepers, but rather the racism that characterised peacekeepers’ general treatment of local people, which led not only to sexual abuses but also to peacekeepers’ abandonment of Bosniak men and boys to genocide by Serbian militias at Srebrenica in 1995.

Later, when I interviewed some of the UN’s senior leaders for the missions, they asked me how they could have been expected to redirect resources during the peacekeeping operation from critical security issues to dealing with sexual misconduct by their personnel.

Sexual exploitation and abuse is one problem among many in peacekeeping, and not one that can be understood or dealt with in isolation from the broader set of challenges facing peacekeeping.

These responses were instructive and challenging. They reinforce how easily sexual misconduct by peacekeepers can be pushed aside while “more important” issues are dealt with  – whether they be “hard” security concerns or “higher level” sexual violence. They illustrate how entrenched the mentality of a hierarchy of harm is, and how shrewd calculations of which issues are most important are fuelled by inadequate resourcing for peacekeeping. They also draw attention to the very personal sexual behaviours of peacekeepers and the broader cultures and dynamics that shape how peacekeepers relate day-to-day with communities they have been sent to protect. More than anything, they show that sexual exploitation and abuse is one problem among many in peacekeeping, and not one that can be understood or dealt with in isolation from the broader set of challenges facing peacekeeping.

The problem is that the prevention and punishment of sexual exploitation and abuse by peacekeepers (including military, police and civilians) has been dealt with largely in isolation from other peacekeeping issues and agendas. This has undermined the effectiveness of safeguarding work, with consequences for the capacity and credibility of UN peacekeeping.

Sexual exploitation and abuse has been primarily understood by the UN as a case of individuals breaking rules that are not adequately conveyed or a small number of “bad apples” flying beneath the accountability radar. As a result, important work has focused on improving compliance through improving standards of conduct, recruitment and training, and strengthening punishment mechanisms. The problem is that “sexual exploitation and abuse” in fact covers a diverse set of behaviours that involve varying levels of criminality and consent and reflect local conditions and vulnerabilities, as well as gendered expectations of sexual behaviours, opportunism, violence, and the cultures that interveners bring with them on deployments.

It is not simply about individuals breaking rules, but also about how peacekeepers live in host communities and navigate their everyday interactions with local people. During my research, individuals in “peace-kept” communities regularly spoke about peacekeeper sexual misconduct – particularly exploitative sex – alongside grievances about pay disparities for local staff, the treatment of secretaries and housekeepers, and perceived racism against locals in daily work and social practices.

The majority of peacekeeper misconduct allegations relate to sexual exploitation. But, by dealing with sexual exploitation and abuse as an individualised conduct and discipline issue, policies and their implementers are constrained in addressing the structural and gendered inequalities that shape the choices made by perpetrators, and sometimes their victims. The challenges of the UN’s policy regarding transactional sex are emblematic of this lack of sensitivity to gendered experiences and constructs. The current policy framework is structurally unable to parse the complex interaction of consent, agency, power and coercion in the context of allegations of sexual exploitation against adults. Isolated as it is in the sphere of conduct and discipline, it cannot generate preventive action that could address the material contexts of structural inequality, poverty, insecurity and desperation in which sexual exploitation and abuse is perpetrated with relative ease and impunity.

Ensuring peacekeepers have a robust understanding of gender and power in their interactions with community members ... would also go some way to improving the prevention and punishment of sexual misconduct.

One of the key reasons for this failing is that the individualised approach to understanding sexual misconduct has isolated policy responses from other relevant thematic agendas and operational frameworks, most notably the Women, Peace and Security (WPS) agenda, but also those associated with Conflict-Related Sexual Violence and Protection of Civilians. Focusing policy on conduct and discipline alone, rather than connecting it with broader work on gender, protection and human rights has had major implications for policy implementation and undermined the goals central to the WPS agenda around the protection and participation of women in conflict and post-conflict contexts.

Situating the prevention of sexual exploitation and abuse in the context of broader WPS-aligned efforts to actively address the particular vulnerabilities of women in conflict and post-conflict circumstances and to empower women to play active roles in social and political processes would go some way to redressing the current challenges. Instead of simply dealing with allegations of peacekeeper misconduct as they arise, this could shift the focus to also identifying and proactively addressing the conditions in which survival sex economies are established and flourish. In addition, ensuring peacekeepers have a robust understanding of gender and power in their interactions with community members in such contexts, and a respect for women as valuable participants in social and political processes rather than passive victims (or “wily temptresses”) would also go some way to improving the prevention and punishment of sexual misconduct.

Perhaps more importantly though, it would be a first step in shifting the issue of sexual exploitation and abuse out of the realm of administrative HR policies, and into the emerging discourse related to how the everyday practices of peacekeepers and other interveners shape the work of peace operations from the bottom up, and how critical the local perceptions of the legitimacy of peacekeepers are to mission success. Without adjusting course on this, the inevitable misconduct scandals will continue to undermine the credibility and effectiveness of UN peacekeeping.

Trade deals in Asia are a test of America's self image, as the debate rages on China's on-campus influence in Australia.
Greta Nabbs-Keller 10 Jan 2018 14:33

Taking the terror out of terrorism (part 3)

Communicating successfully about terrorism and counter-terrorism is not easy, and inflating the capabilities of either has real-life consequences.