Young feminist leadership is the future of peacebuilding 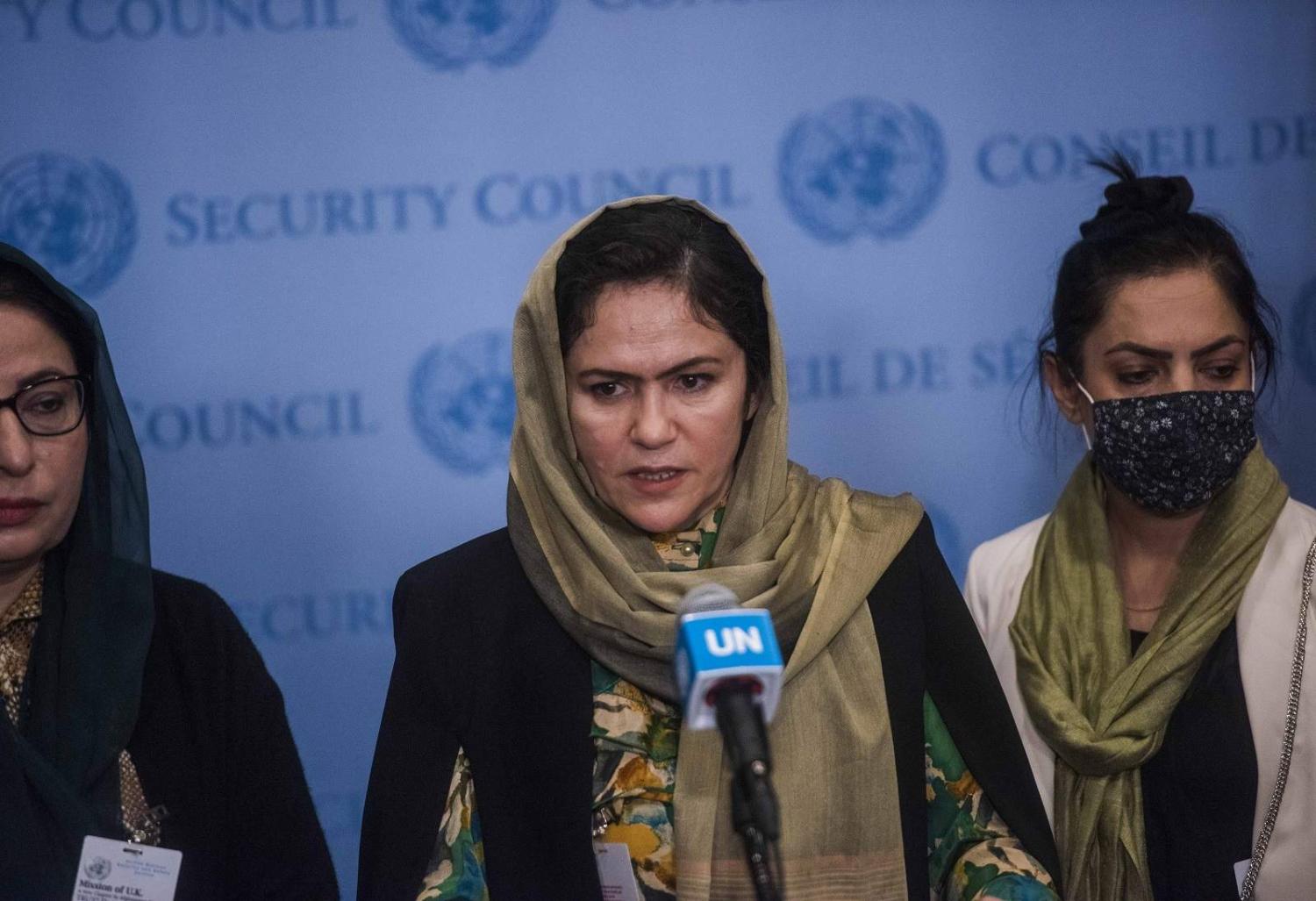 In 2000, the establishment of the Women, Peace and Security (WPS) agenda by the United Nations Security Council created formal institutional space for the recognition and inclusion of women in addressing violence and building peace. Fifteen years later, the establishment of a Youth, Peace and Security (YPS) agenda, institutionalised through UN Security Council resolution 2250, recognises for the first time that “young people play an important and positive role in the maintenance and promotion of international peace and security”. Two subsequent resolutions, in 2019 and 2020, have further formalised the YPS agenda.

The existence of the YPS agenda is partly a legacy of the WPS agenda. Both not only share an overlapping population – young women – but are more broadly complementary. The creation of both stems from the need to recognise the capacities of youth and women that have been overlooked due to historical marginalisation based on gender and age.

Such leadership must be modelled by women and youth whose peacebuilding work so often suffers from being ignored, sidelined or underestimated.

The implementation of the WPS and YPS agendas should encourage a feminist leadership approach to peacebuilding – one that is courageous, groundbreaking, empathic, inclusive, flexible, respectful and rights-based. Such leadership must be modelled by women and youth whose peacebuilding work so often suffers from being ignored, sidelined or underestimated. In promoting a leadership that leaves no one behind, a feminist leader must be willing to “take risks” in striving to “enact a transformative agenda”.

In the Asia-Pacific region, where more than 60 per cent of the world’s young people live, the potential for the WPS and YPS agendas to complement each other is being increasingly recognised. ​​The WPS agenda has long been a regional priority in the ASEAN region, with advancements made through its institutionalisation across all three ASEAN community pillars. Most recently, this has led to the development of a Regional Plan of Action on advancing Women, Peace and Security for 2021–22.

Institutional progress has also been made with the YPS agenda in the last two years, including the adoption at the ASEAN Regional Forum of the first statement on Promoting the Youth, Peace and Security Agenda.

In the initial stages of advancing the YPS agenda in the region, advocates achieved success by explicitly building on the lessons learned from the WPS agenda. However, there has been some hesitancy in further engaging with the YPS agenda due to the overwhelming number of peace and security commitments in the region, with fear of further competition for priority and resourcing.

Yet, the different targets of these agendas share strong synergies and complementarities in ensuring long-lasting peace. Feminist leadership offers a lens for peacebuilding advocates and policymakers in approaching the implementation of the WPS and YPS agendas.

There is an opportunity for advocates of both women and youth inclusion to refuse hegemonic hierarchies based on age, and to build alliances and take risks motivated by a feminist commitment to peace and justice. Dialogue across generations and recognition of diverse sites of knowledge and expertise hold promise for change in the region and beyond.

NAPs are one policy instrument where, if effected meaningfully, youth can lead and be empowered to make decisions, shape policies and implement relevant programs. The creation of WPS NAPs also demonstrates the crucial role of grassroots civil society activism. The development of a YPS NAP in the Philippines has been spurred by youth activists, but is also supported and informed by women peacebuilders involved in the earlier WPS NAP. Evidence of intergenerational, feminist leadership in practice.

The development of NAPs for both agendas in the Philippines recognises the power of these mutually reinforcing normative frameworks. The dual agendas have the potential to provide for the specific needs of the intersecting groups of women and youth in the attainment of inclusive and lasting peace.

Progress for both women and youth has been hard won, often slow and frustrating; and much more can be done to ensure support of women and youth peacebuilders. However, the synergies between the two agendas are their mutual strength. At the global level and in normative frameworks, both agendas focus on the important role that women and youth can play in the prevention and resolution of conflicts.

Feminist leadership can strengthen progress in institutionalising the aims of both WPS and YPS and in concrete policy achievements, ensuring youth as well as women are central in responding to the compounding peace and security crises in the region and beyond.

The persistent value of on-the-ground reporting

Nothing has emerged so far to replace a dedicated foreign correspondent with time to settle in and the financial stability to report in depth.
Victor Abramowicz 20 Jul 2020 10:00

Resilience has its limits in the Pacific Islands

It is not clear whether Australian Defence Force and police engagement has helped Pacific Island communities prevent conflict.