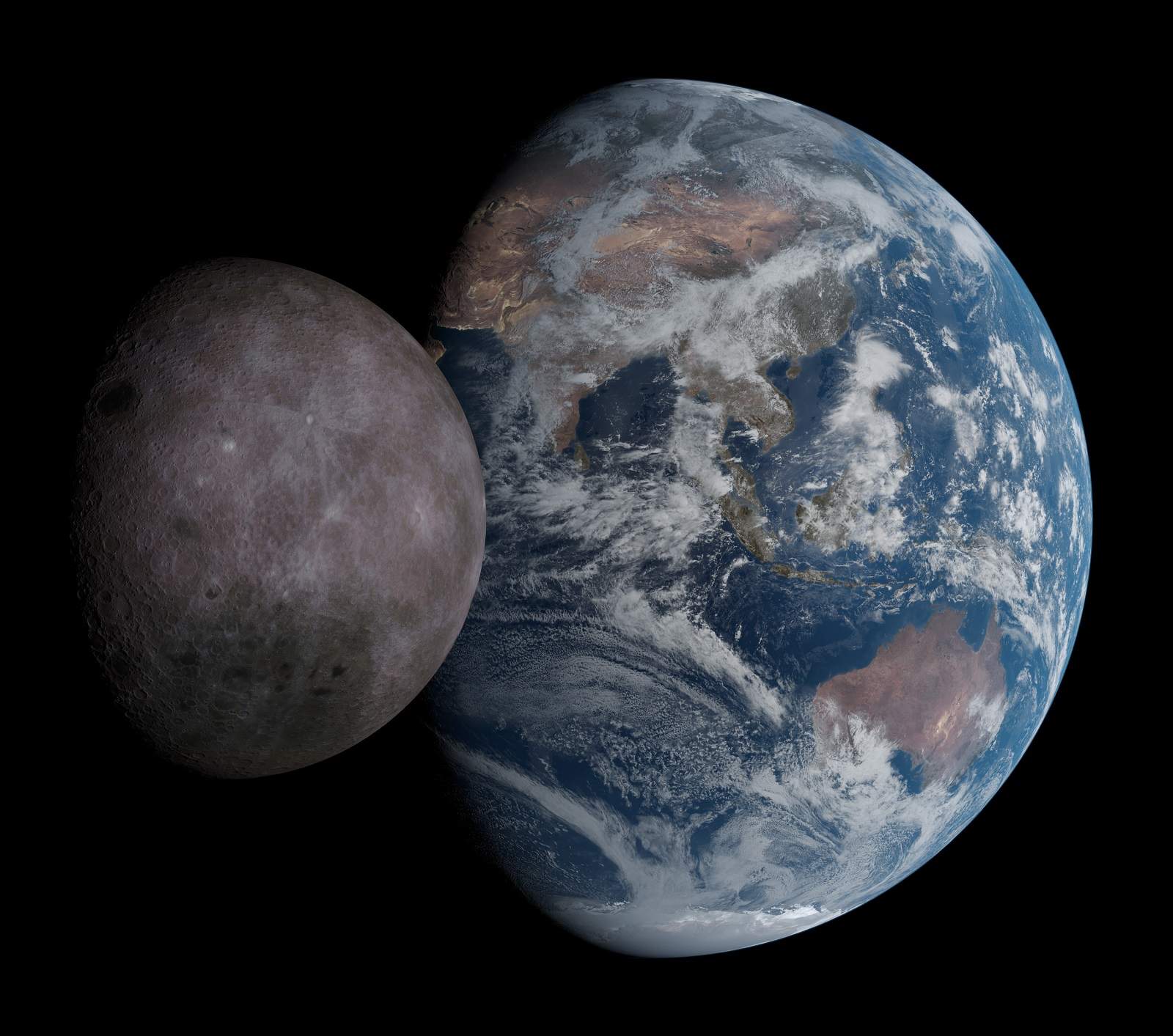 Where China and India differ is how they locate space in their grand strategic discourses (Judy Schmidt/Flickr)
Published 9 Mar 2022 06:00   0 Comments       Follow @namygoswami

China and India are historical space nations having invested in space since the 1960s. Both countries have viewed investments in space as part of their national development goals, and a mechanism to establish autarky, help develop and sustain regime legitimacy, augment internal national pride and garner external prestige. China and India have developed, foremost of all, independent space launch capacities and satellites that help gather weather data, broadcast satellite television, and provide tele-education and telecommunications.

The concept of space during the Cold War was determined by the systemic influence of super power rivalry between the United States and the erstwhile Soviet Union and this had a trickle-down effect on China and India. The collapse of the Soviet Union and the subsequent first Gulf War of 1991 changed the idea of space from ideological superpower rivalry to emphasising its economic and national security benefits.

The strategic dimension of space for China was brought to bear during the first Gulf War as China watched US space-based support coordinate its forces beyond line-of-sight, target and track integrated air defence systems (IADS) and use its global positioning system (GPS) for precision strikes and to anticipate incoming missiles. This by itself was a strategic shock for China, who until then had developed a defence system vis-à-vis the United States, primarily based on surface-to-air missile systems. The 1996 Taiwan Strait crisis was another wakeup call, when China lost sight of two of its missiles over the Strait, allegedly due to the United States cutting off the GPS signal over the Pacific. Consequently, China developed its own version of the GPS – the BeiDou satellite navigation system. Since 1991, China has taken strategic decisions to develop space capabilities to deny GPS signals, overhead sensing, long-term over-the-horizon communication and missile warning.

For India, the strategic dimension of space for intelligence, surveillance and reconnaissance (ISR), and for national security was realised after an Indian intelligence failure to detect Pakistani incursions into the Kargil sector of India in 1999. India also viewed China’s rapid advances in ISR and space-supported military deployment activities as a serious threat, especially in the disputed China-India border regions of the upper Himalayas and the Indian Ocean. The Anti-Satellite (ASAT) test of 2007, primarily conducted by China as a signal to the United States of its counterspace capacities, was viewed by India as a threat to its own space-based economic and national security infrastructure. As a result, both China and India accelerated the development of their military space capacity – India tested an ASAT weapon in 2019 – to mitigate national security risks and develop positioning, navigation and timing (PNT) satellite communication and ISR.

Where China and India differ is how they locate space in their grand strategic discourses. While India is focused on developing traditional space goals, such as satellite launches, sending humans to Low Earth Orbit (LEO) and prestige missions like those to the Moon and Mars, China’s development of its lunar and Mars capacity highlights the growing role of space in its critical infrastructure. China, unlike India, aims to extend its space systems beyond borders – beginning with its Tiangong program – and towards a commercialised export model.

India has recently developed institutions to support its own national security and commercial space sectors, but its path continues to be determined by traditional space launch goals.

Whereas both China and India, by investing in space launches, missions to the Moon and Mars, ASAT weapons tests and satellite-supported navigation systems, ticked several boxes towards becoming part of the traditional space club dominated by the United States and Russia, China now expresses ambitions to leave the club. Instead, its aim is to lead space-related technologies, such as quantum communications, robotics, on-orbit servicing, assembly and manufacturing, artificial intelligence (AI) and space-based solar power (SBSP).

China’s 2021 white paper on space clearly defines President Xi Jinping’s dream of turning China into a first-rate space power. As part of the plan, China has signed a memorandum of understanding (MoU) with Russia to establish a research station on the Moon within the next two decades. India has not articulated any such grand designs. Neither has India developed a national plan for assuming leadership in AI, quantum communications or SBSP. While India recognises that these areas will play a critical role in the global space economy – with the country aiming to increase its share of the US$420 billion field from two percent to nine per cent by 2030 – its ambitions pale in comparison to China’s lead space scientists who have articulated aspirations of an annual US$10 trillion Earth-Moon economy by 2050.

In China’s rise, space is playing an integral role based on strategic decisions made in the early 1990s. These included to shift the space curve from national development goals and space capacity for informational purposes, to developing policy to source energy and material growth. India has recently developed institutions to support its own national security and commercial space sectors, but its path continues to be determined by traditional space launch goals. Critically, India will not publish a white paper on its space policy and goals for the next five years, thereby ceding space to China, who is all too keen to control the narrative of space leadership in Asia and the world.