China is key to understanding India’s dilemma over Ukraine

Quad partners have recognised New Delhi needs its military ties with Moscow to stand against Beijing. 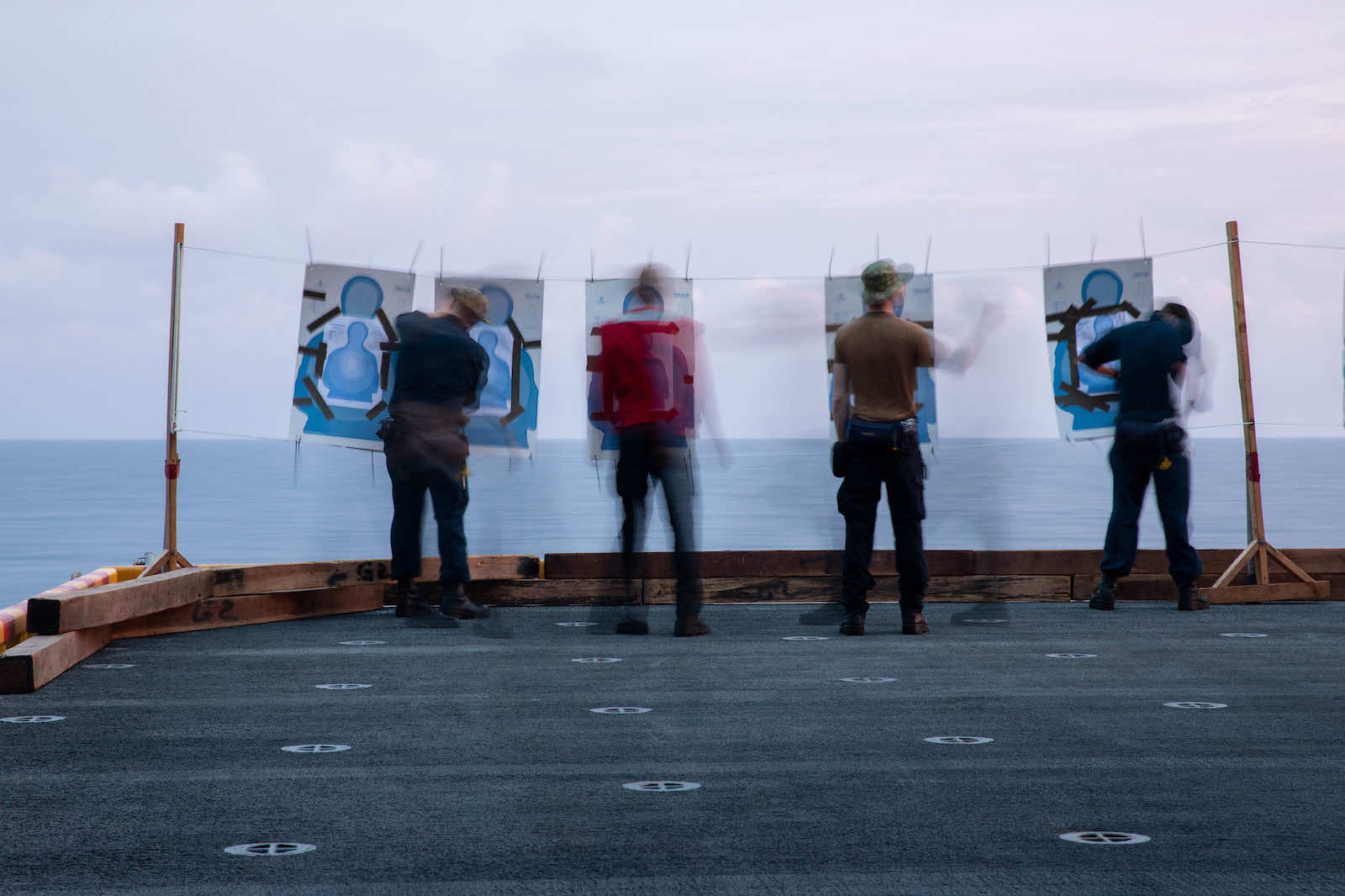 If India is to stand up to China, it needs its defence partnership with Russia. The West recognises this strategic dilemma mainly because India is aligned in balancing China in the Indo-Pacific.

India’s continued abstentions at the United Nations on the Russia-Ukraine crisis have not gone unnoticed by its “Quad” partners. But each have been careful not to condemn New Delhi publicly, even as it stands alone as the only Quad country to have not called Russia out by its name let alone by imposing economic sanctions. Prime Minister Scott Morrison captured this sentiment, responding to media questions about India not doing more, saying that “all countries have different levels of engagement with Russia, other countries in our own region, and so I’m respectful of that”.

Despite criticisms of the grouping (“talking shop”, “deluding themselves”) the Quad countries have, during the Ukraine crisis, shown a deep understanding of each other’s strategic liabilities and constraints, especially India’s. India’s defence relationship with Russia is arguably its most valued partnership. Eighty-six per cent of the Indian military hardware is of Russian origin, materiel that provides India a credible chance to stand against China with which it has longstanding territorial disputes, made plain to the world by deadly border skirmishes in 2020.

The West, most prominently the United States, has shown uncharacteristic restraint in understanding India’s commitment to the Quad partners and India’s defence interests in maintaining ties with Russia. US State Department spokesperson Ned Price stated that “we know that India has a relationship with Russia that is distinct from the relationship we have with Russia – of course, that is okay”.

Certainly there have been gentle efforts by partners to persuade India to join in condemnation of Russia at the United Nations but no public calling out.

In 2018, India signed a US$5 billion deal with Russia to buy the S-400 missile defence system despite a warning from the Trump administration that it might invite sanctions under the 2017 Countering America’s Adversaries Through Sanctions Act (CAATSA). While the Biden administration so far remains undecided whether to impose these sanctions on New Delhi, there are signs it might not go through with the threat given the growing US-India security relationship and a broader calculus in making sure India has all it needs to stand up against China.

This subtle solidarity with India’s predicament shows a more mature Quad than in its first iteration in the late 2000s or even following its “rebirth” in 2017. Certainly there have been gentle efforts by partners to persuade India to join in condemnation of Russia at the United Nations but no public calling out, illustrative of the need to balance attempts to secure interests against China.

The recent Russia-China joint statement may have also compounded New Delhi’s dilemma, pledging as it did that “there are no ‘forbidden’ areas of cooperation”. This “no limits” declaration could have made New Delhi even more reticent to criticise Russia over Ukraine as it seeks to understand what this new impetus in Russia-China ties means for the Russia-India relationship.

The hastily convened, unscheduled, Quad meeting to discuss Russia’s invasion of Ukraine is also a sign of the frequency and openness in the dialogue between the four countries. Whether India decides to change its stance and eventually call Russia out depends on the assurance its partners provide to help diversify its defence partnerships to escape an over-reliance on Russia that has been the case since the end of the Cold War. 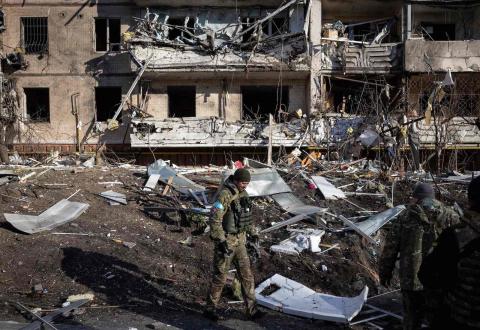 Show Comments
Previous Article
Asia’s space race: China leads India on strategy
Next Article
A rebirth of the European Union in the shadow of the Ukraine invasion