The building that is now home to the Lowy Institute was once part of a much larger building — the New South Wales Club.

Founded on 16 March 1883, this gentlemen’s club purchased a large block of land with frontages to O’Connell and Bligh Streets and commissioned the eminent architect William Wilkinson Wardell to prepare a design.

Opened in January 1886, the club offered fine dining with elaborate menus to men of status in the colony. A copy of the rules as they stood in 1922 reveals the club’s exclusivity and idiosyncrasies — guests could be brought in by club members but were confined to a small selection of its rooms, no one who had unsuccessfully applied for membership could be allowed to enter even as a guest, no “servant of the Club (the messengers excepted)” could be sent out on errands, and on no account were dogs permitted.

Women were barred from entry for more than 50 years until, in 1938, the club held a reception — ‘At Home’ after the Spring Racing Carnival — where ladies were permitted as guests. The rules were further relaxed in 1948 to allow women to enter as guests one night per week, and in 1965 the basement was converted into a ladies’ annexe, with a separate below-ground entrance. Women could then be ‘Associates’ and entertain their own friends.

The club’s events were lavish affairs. The Sun newspaper captured the charm of the 1938 Spring Racing Carnival reception: “A bluebird made of delphiniums with pink underwings, stood poised for flight on a three-tiered serving table in the dining-room, where iris primroses and nasturtiums grew in window boxes. Beach umbrellas and a garden arranged with grown flowers transformed the ‘Stranger’s Room’ into an outdoor scene, and the hall and staircase were massed with gladioli, iris, delphinium and other Spring flowers.” 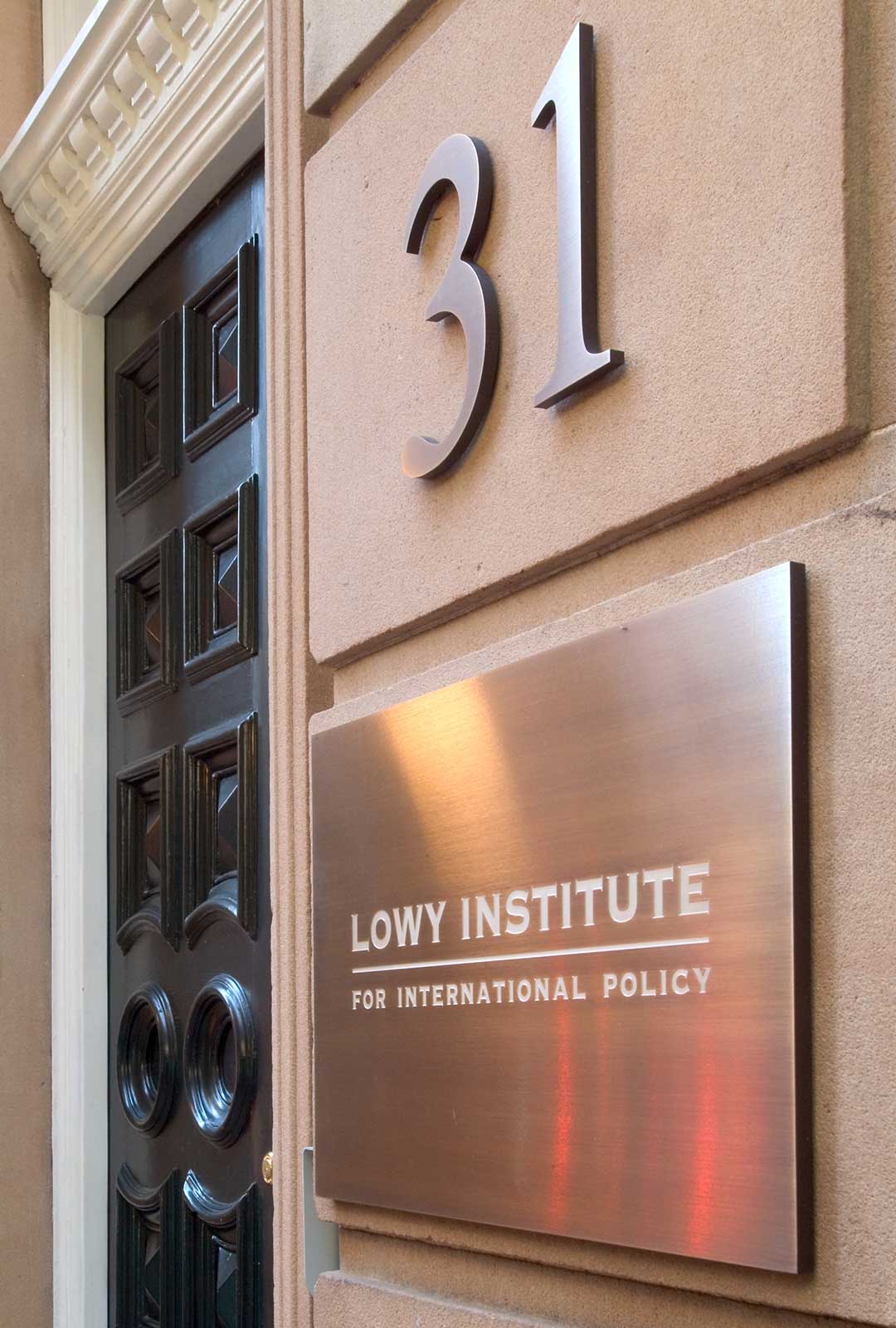 In 1969, the New South Wales Club announced its amalgamation with the Australian Club. The new club would be housed in premises under construction on Macquarie Street. In 1970, 31 Bligh Street was sold.

The sale and plans for development piqued the interest of the National Trust of NSW, which gave the building an ‘A’ rating, recognising its importance as a work of Victorian architecture. Coinciding with the Green Bans campaigns of the Builders Labourers Federation, the protection of heritage was a matter of great public concern in this period, and the Trust held sway.

The Trust agreed that a proposal for the front portion of the building to be retained was “most desirable”. The building was leased to the National Trust, who in turn leased it to commercial tenants, with a condition requiring that alterations be approved by the National Trust. Sydney City Council also offered the owner, Capital and Counties, an incentive to preserve the building. Demolition of the rear portions commenced in early 1973, and the surviving portion was restored. The first occupant was the prominent businessman Gordon Barton (1929-2005), who was active in politics and the founder of IPEC.

Former Prime Minister Paul Keating settled on 31 Bligh Street for his post-prime ministerial offices in 1996, adding his own touches to the interior. The Lowy Institute moved into the building in 2003, and recently commissioned the restoration of the interior.

At various times it has housed a solicitor’s firm, an art gallery, and a tailor’s shop.

The building is significant as the sole surviving example in Sydney of a Victorian-era gentlemen’s club, an important institution in nineteenth century colonial society. It is important too as a surviving work, albeit much altered, of William Wilkinson Wardell, the architect of many of Australia’s greatest Victorian buildings including St Mary’s Cathedral, St Patrick’s Cathedral, Government House in Melbourne, and St John’s College at the University of Sydney. It also demonstrates an important stage in the evolution of building conservation principles and practice in Australia in the 1970s.