Dr S. Jaishankar addressed the Lowy Institute on the growing importance of India's relationship with Australia and the interests that both countries share as members of the security-focused Quad.
Online

At a time of significant geopolitical uncertainty, India is taking an ever more prominent role in world affairs. From its membership of the Quadrilateral Security Dialogue, to the influential part that Prime Minister Narendra Modi has played in talks with Russia's President at the Shanghai Cooperation Organisation summit, India is asserting its voice on major international issues.

Dr Jaishankar is India's leading diplomat. Before entering parliament, he was Foreign Secretary, and previously served as Ambassador in Beijing and Washington, DC. Before that he held posts in Tokyo, Moscow, Singapore, Colombo and Budapest.

On 11 October, Dr Jaishankar addressed the Lowy Institute on the growing importance of India's relationship with Australia and the interests that both countries share as members of the security-focused Quad. After his remarks, Dr Jaishankar spoke in conversation with Executive Director Michael Fullilove.

Dr S. Jaishankar was appointed India's Minister for External Affairs in 2019 following his election to the upper house of India's parliament for the state of Gujarat. Dr Jaishankar served as Foreign Secretary (2015–2018) and previously represented India in a number of senior diplomatic roles including Ambassador to the United States (2013–2015) and Ambassador to China (2009–2013). Dr Jaishankar holds a PhD in International Relations from Jawaharlal Nehru University in Delhi and in 2019 was awarded the Padma Shri civilian honour. His book, The India Way: Strategies for an Uncertain World, was published in 2020. 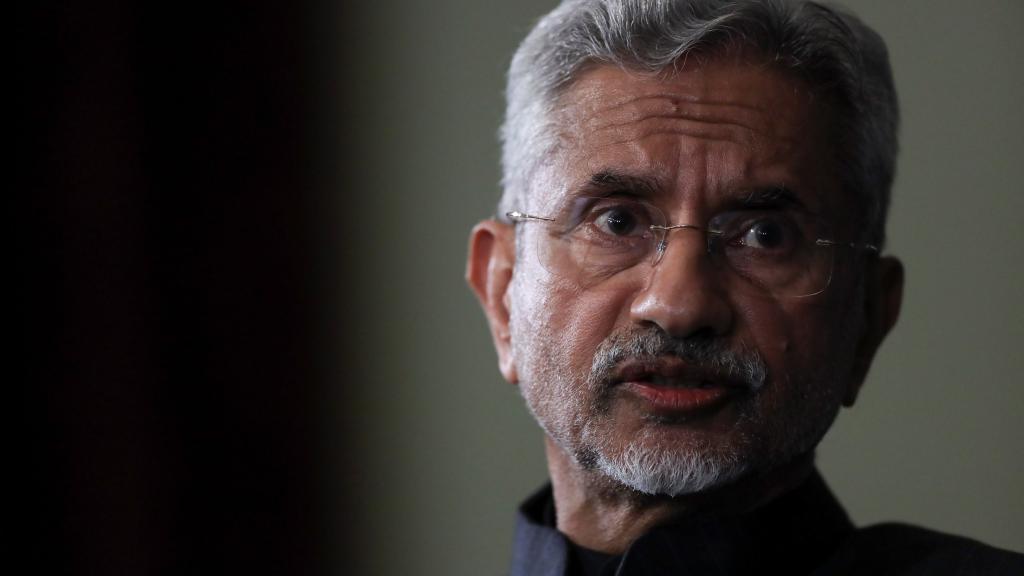 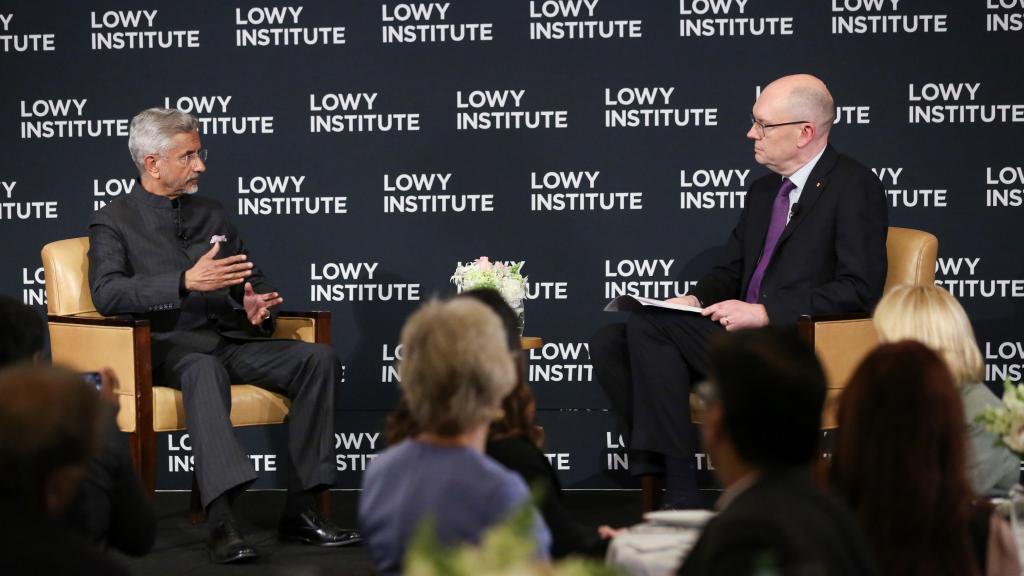 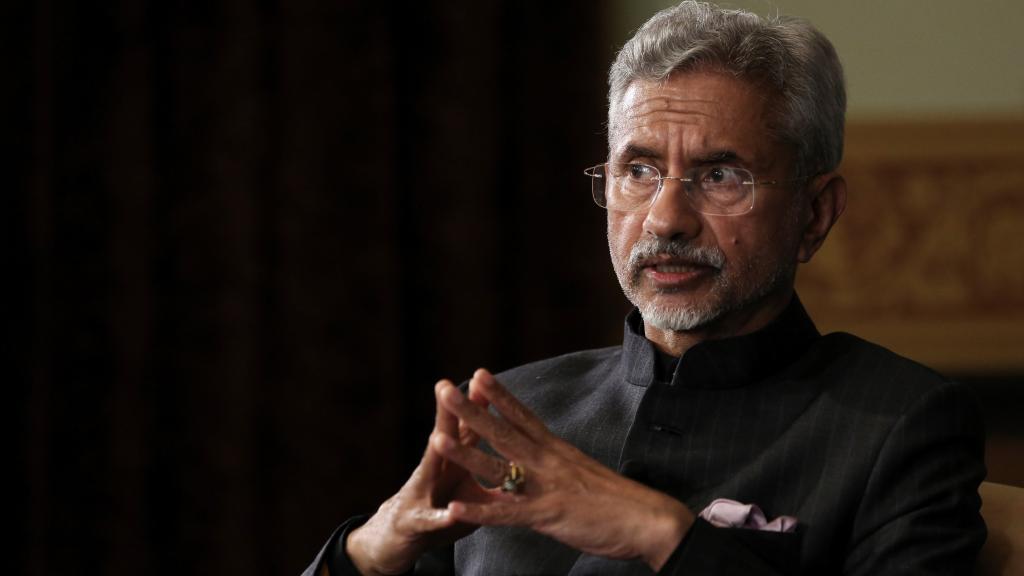 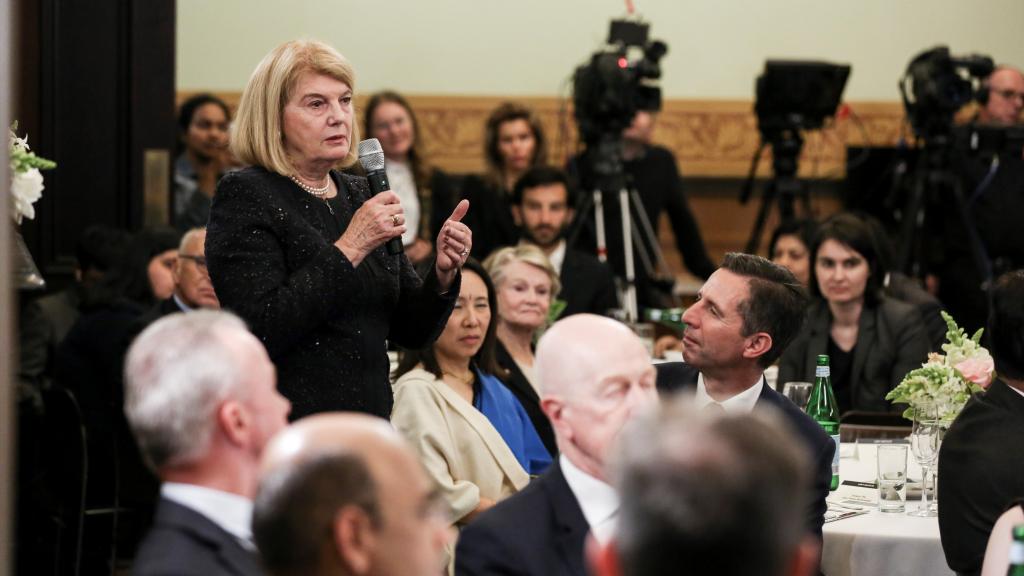 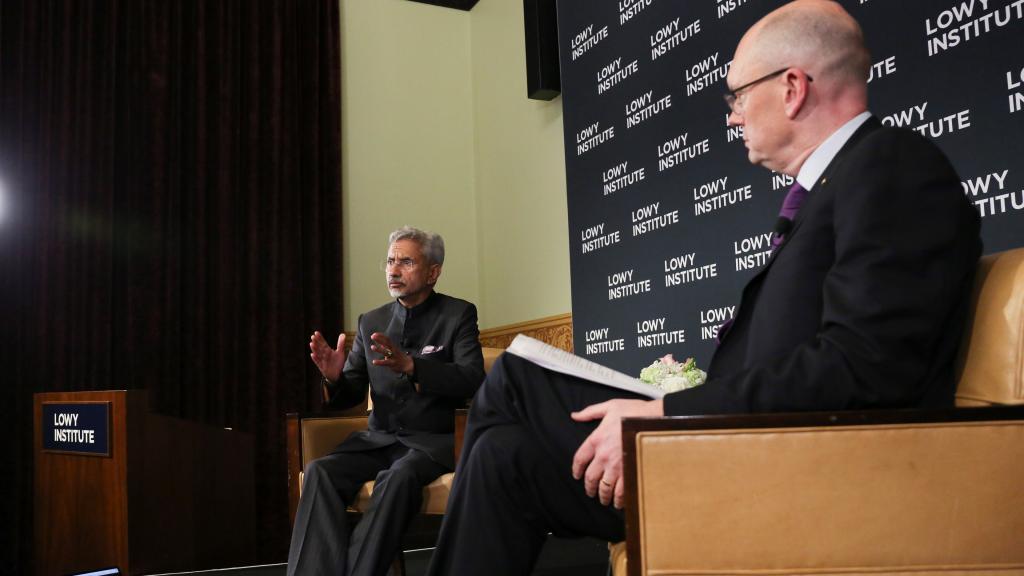 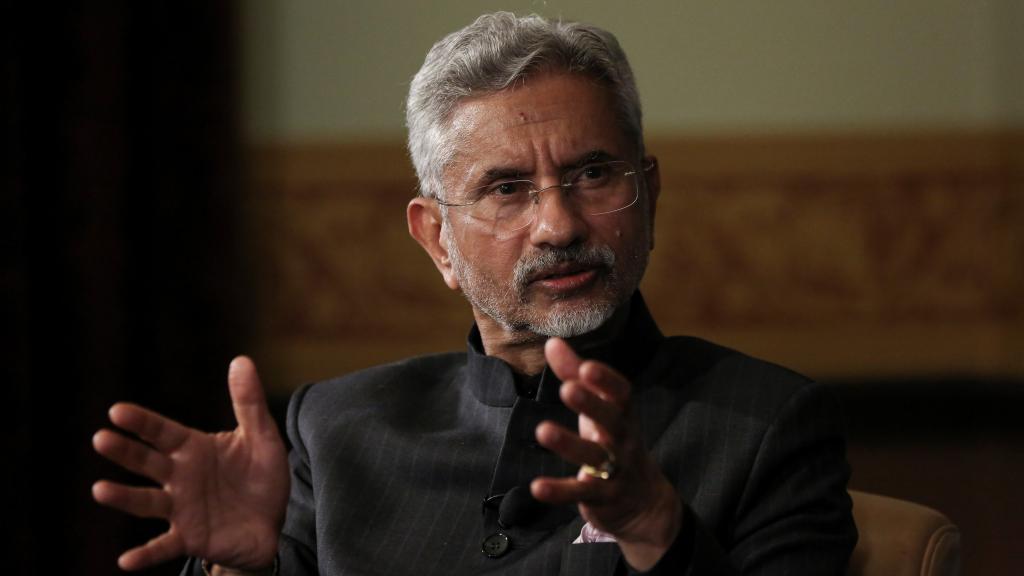 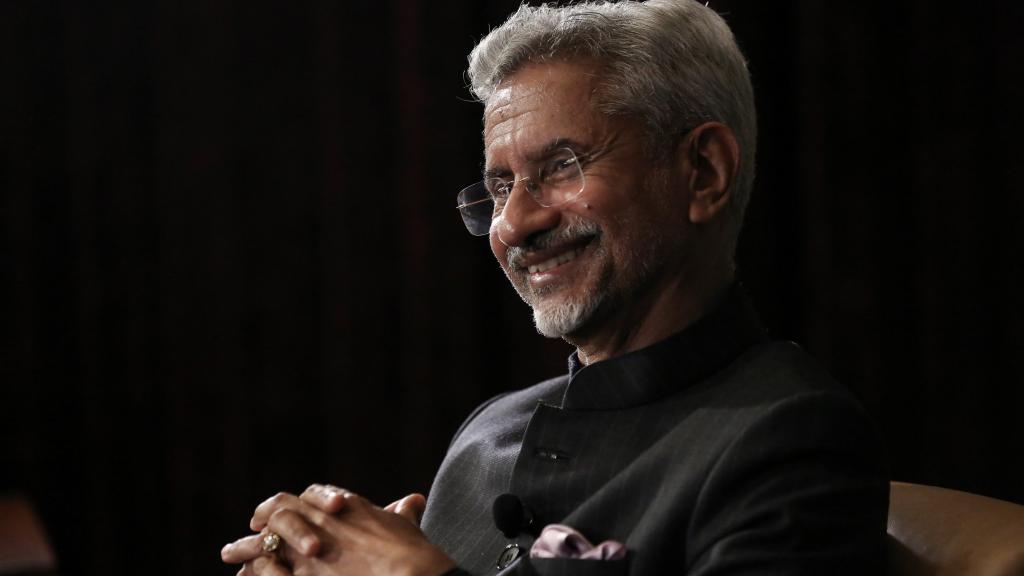