What is the role of Australia’s multiculturalism in foreign policy?
Jennifer Hsu
Sydney 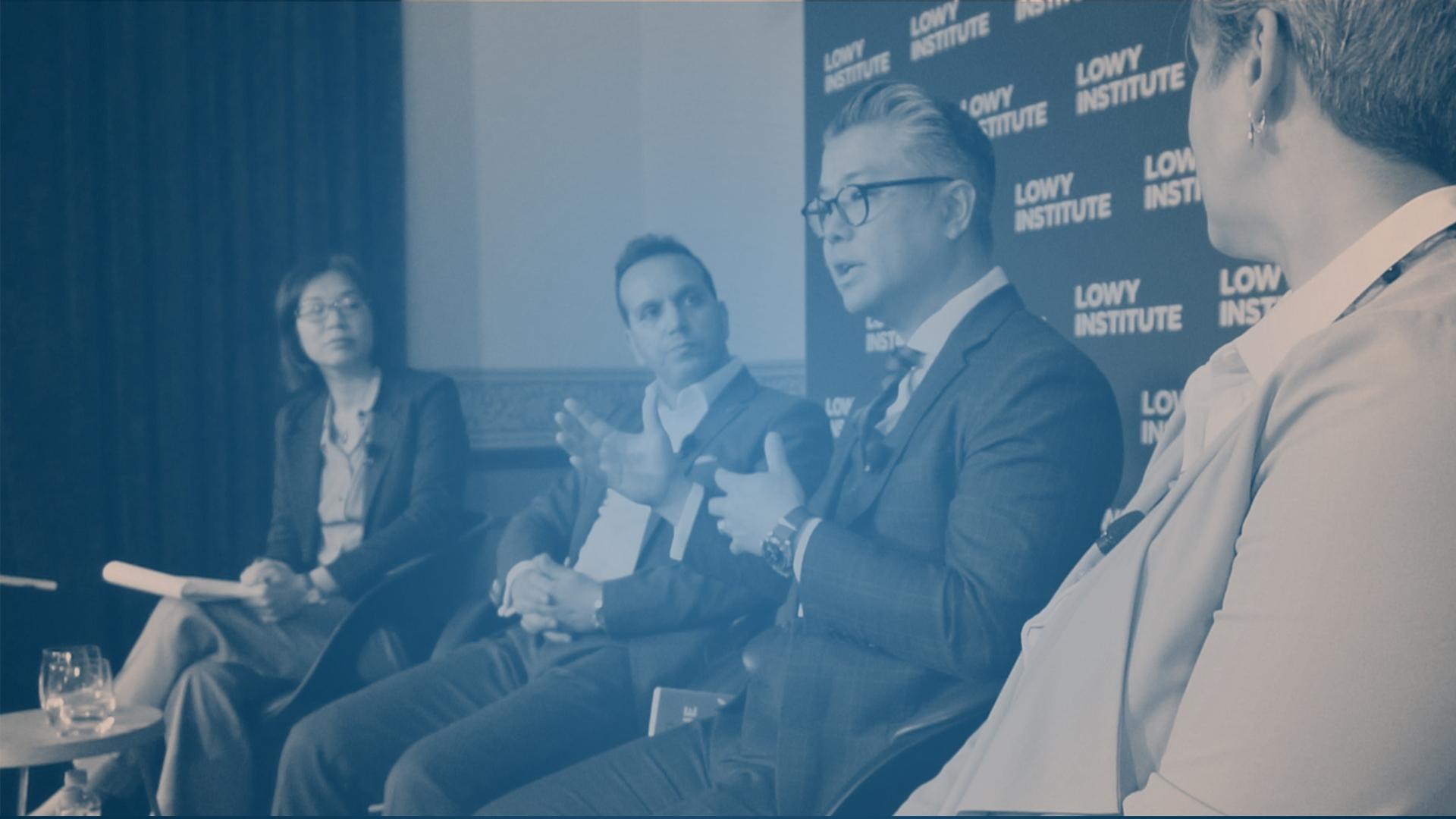 Dr Melissa Phillips is a Lecturer in Humanitarian and Development Studies in the School of Social Sciences at Western Sydney University. She has previously worked for the United Nations and international NGOs in South Sudan, North Africa, and the Middle East, and recently co-edited Understanding Diaspora Development: Lessons from Australia and the Pacific.

Jason Chai is the Director of Market Access and Government Affairs for Cochlear Asia-Pacific. He is a former Australian diplomat and has worked for the Department of Foreign Affairs and Trade, as well as at senior government levels, including as a Chief of Staff to a Victorian Minister of Trade and Investment.

Alfred Deakin Professor Fethi Mansouri holds a research chair in Migration and Intercultural Studies and the UNESCO Chair for comparative research on cultural diversity and social justice. He is the founding Director of the Alfred Deakin Institute for Citizenship and Globalisation at Deakin University. He is the editor of the Journal of Intercultural Studies and since 2010 has served as an expert adviser to the United Nations on cultural diversity and intercultural relations.