Skip to main content
Preparing for global challenges: In conversation with Bill Gates
In Conversation

Preparing for global challenges: In conversation with Bill Gates

Bill Gates is co-chair of the Bill & Melinda Gates Foundation and founder of Breakthrough Energy. He co-founded Microsoft in 1975, growing the company into a global leader in business and personal software. In 2008, Gates shifted focus to the Gates Foundation’s work on increasing opportunities for the world’s most disadvantaged people. Through the Foundation, he has spent more than 20 years working on global health and development issues including pandemic prevention; disease eradication; maternal, newborn and child health; agricultural development; and water, sanitation and hygiene. In 2010, he co-founded the Giving Pledge to encourage the wealthiest families and individuals to publicly commit more than half their wealth to philanthropic causes and charitable organisations during their lifetime or in their will. 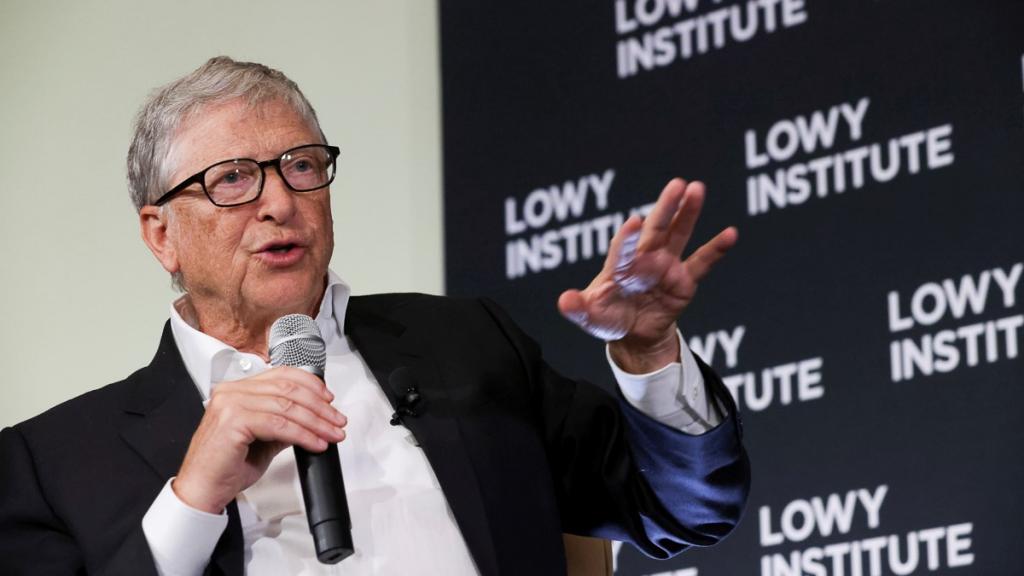 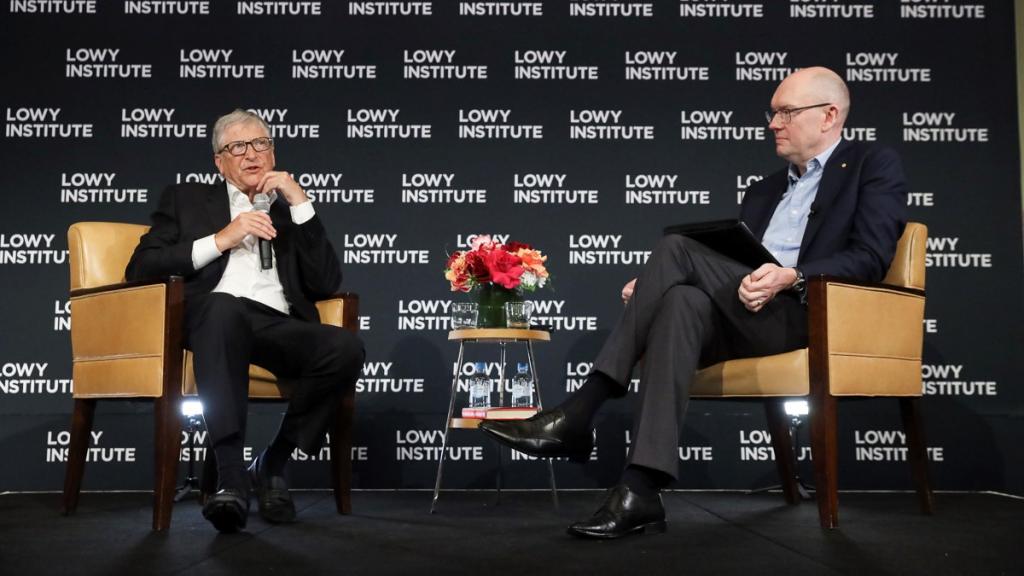 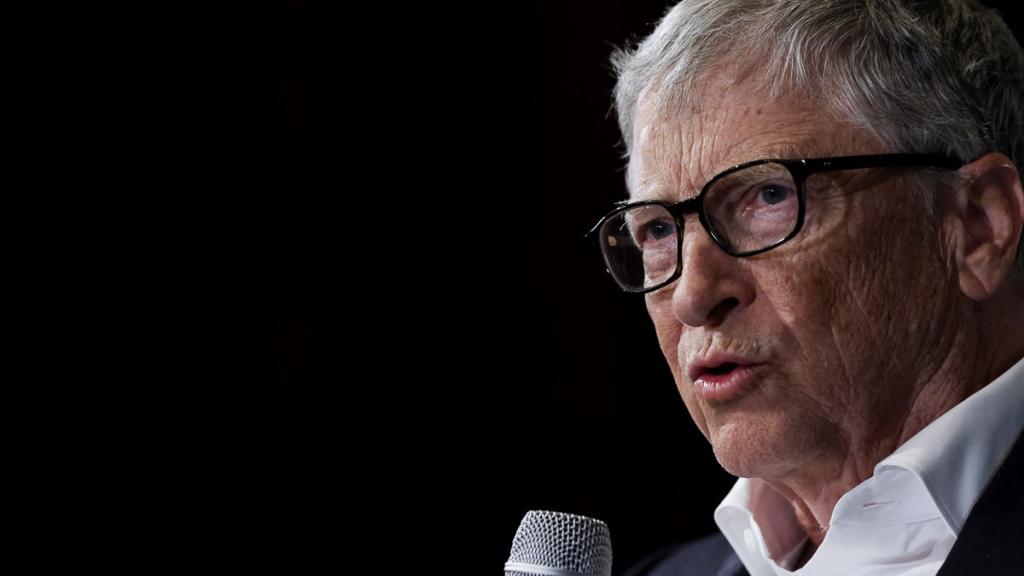 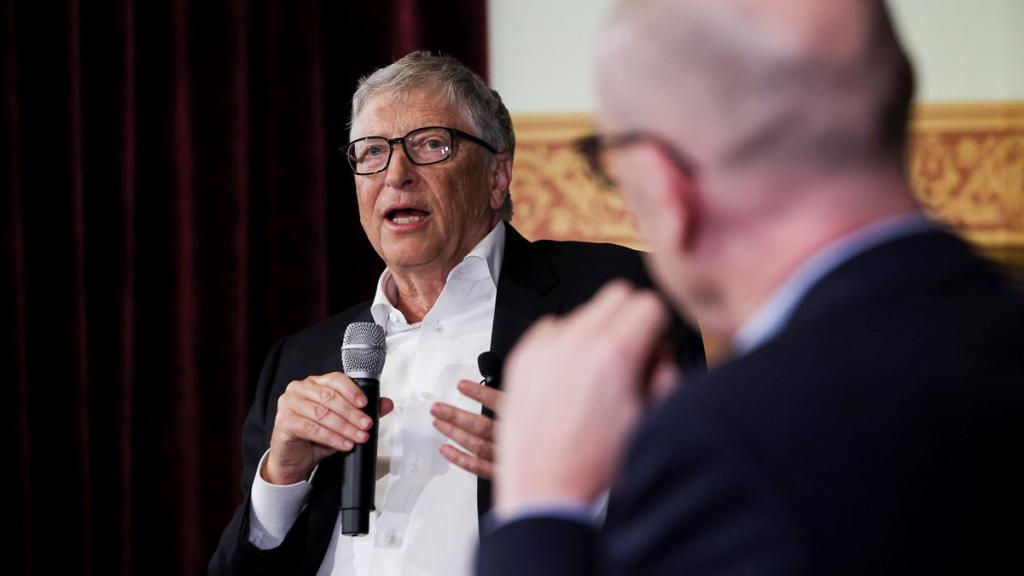 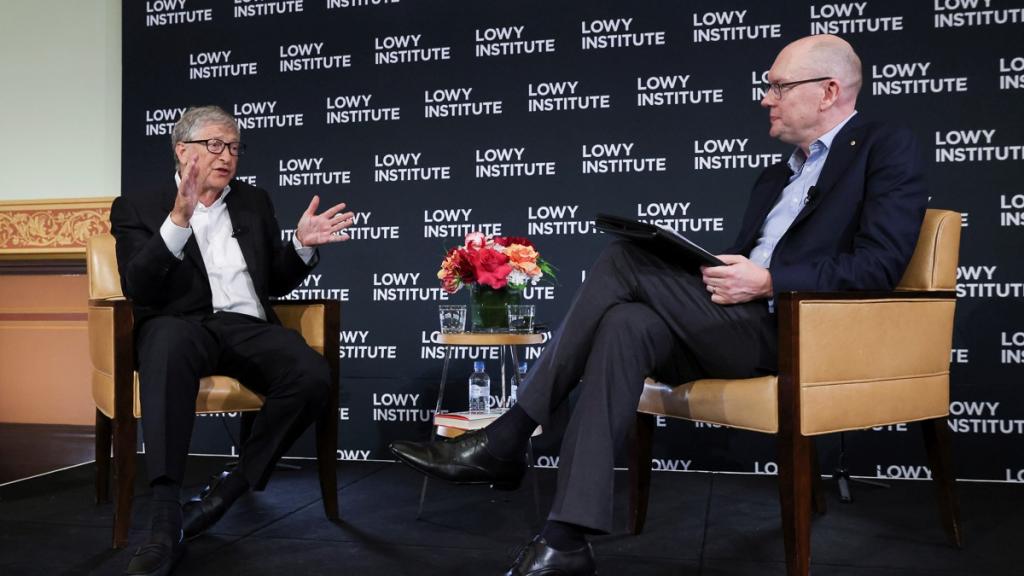