A special address by Volodymyr Zelenskyy, President of Ukraine

Ukraine President Volodymyr Zelenskyy has become an international symbol of resistance as he leads his country's response to Russia's brutal invasion. From his defiant leadership on the streets of Kyiv in the early weeks of the attack to his eloquent advocacy on the global stage, President Zelenskyy has become an internationally admired figure at the heart of some of the most remarkable events in world affairs in recent decades.

In this special address, President Zelenskyy spoke from Ukraine via live video link. After his address, he spoke in conversation with Executive Director Michael Fullilove.

Volodymyr Zelenskyy was elected President of Ukraine in 2019. He graduated from the Kyiv National Economic University in 2000 with a degree in law before co-founding and leading the television production company Kvartal 95, responsible for the comedy series Servant of the People, in which he played a teacher who was unexpectedly elected president. President Zelenskyy's heroic leadership in leading Ukraine’s defence against Russia's invasion has been recognised around the world, including in the form of the Ronald Reagan Freedom Award and the 2022 Profile in Courage Award from the John F. Kennedy Library. 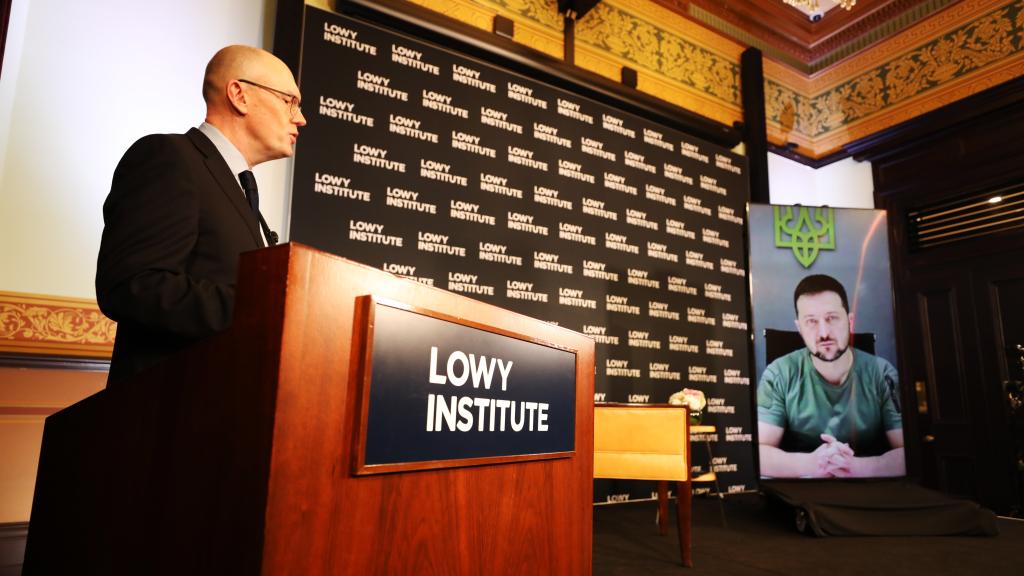 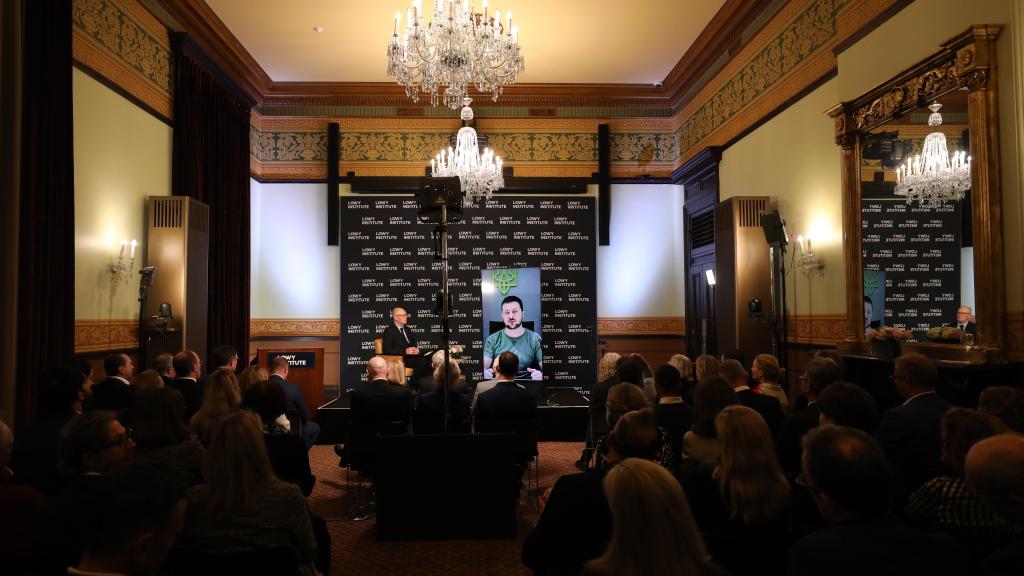 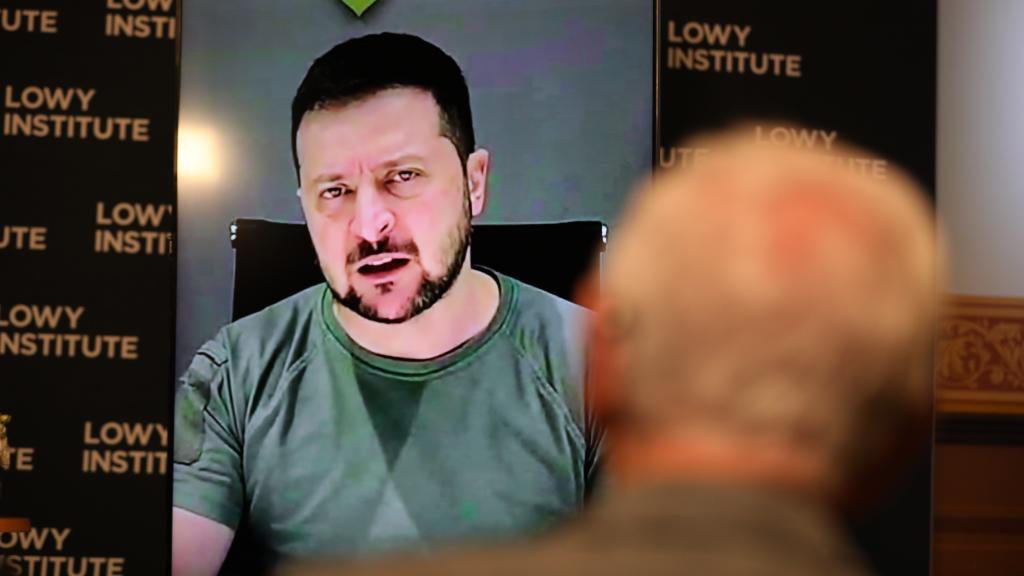 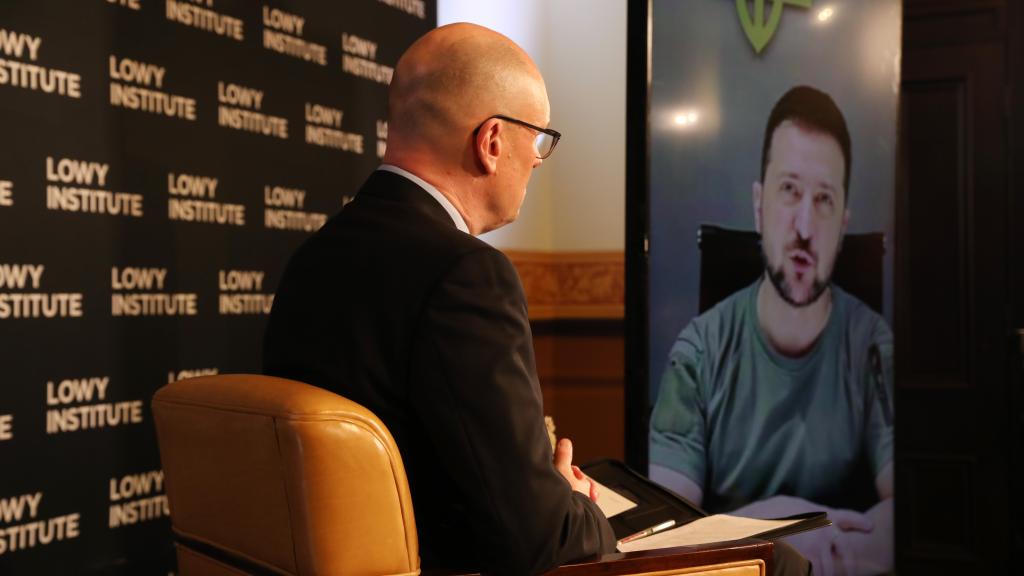 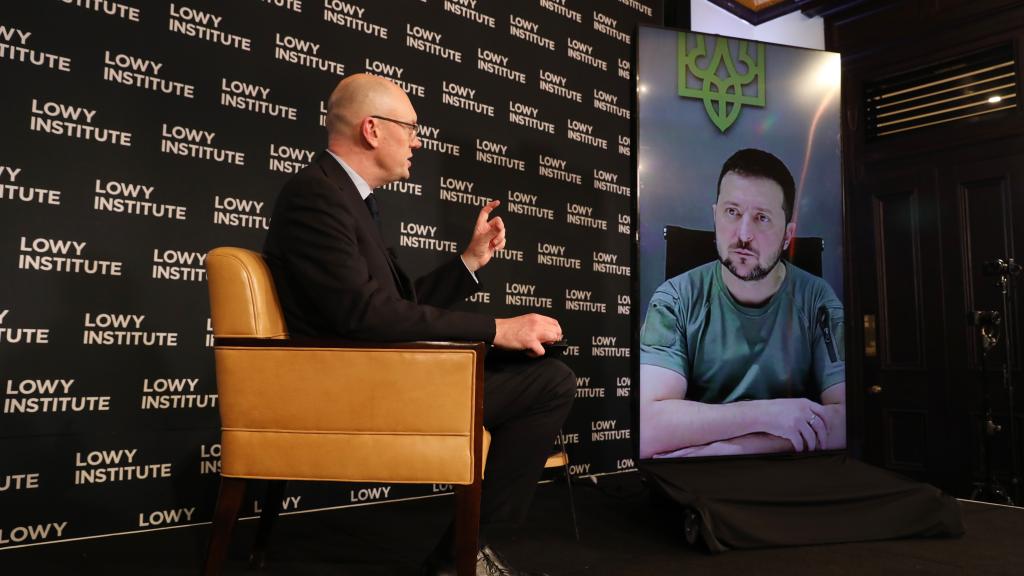 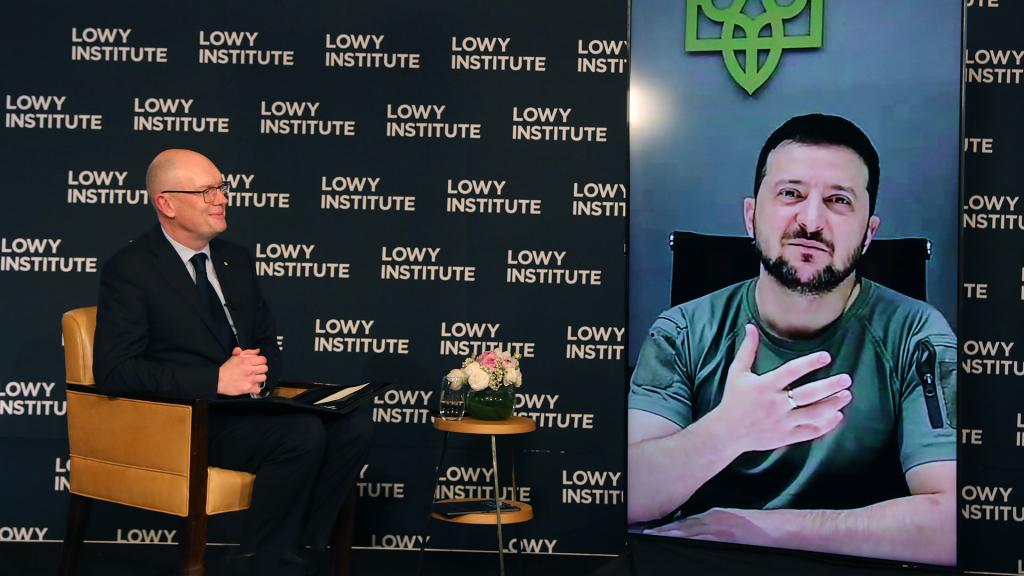