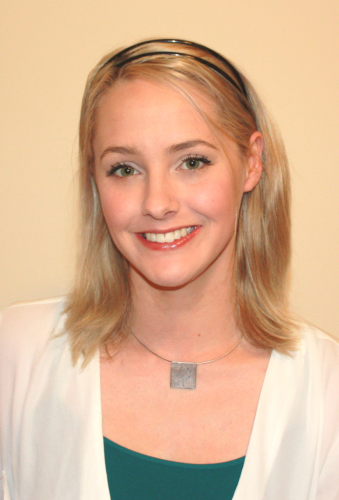 Alexandra L. Phelan is an Adjunct Professor in law, Doctorate of Juridical Science (SJD) candidate and General Sir John Monash Scholar at Georgetown University Law Center in Washington DC. Ms Phelan’s research examines the intersection of international law and infectious diseases, with a focus on the health and human rights of vulnerable population groups in the face of pressing global health issues such as climate change and pandemics. She has worked as a consultant for the World Health Organization, the World Bank, and Gavi: the vaccine alliance, and previously worked as a solicitor. Ms Phelan was granted the distinction of Associate Fellow of the Royal Commonwealth Society in 2015.

Ms Phelan holds an LLM from the Australian National University and BBiomedSc and LLB degrees from Monash University.

How to save one million lives, and then millions more
Climate change is a health crisis: meeting the goals of the Paris Agreement would save lives. 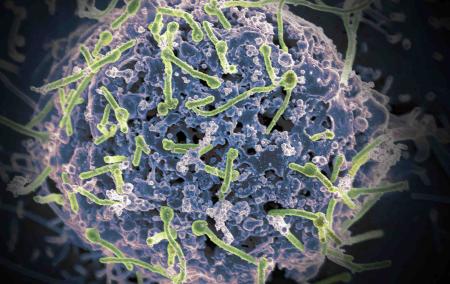 Ebola strikes again
The swift reaction to this latest deadly outbreak must be matched by the wider international community.

Leading the prevention of global health threats
Australia can showcase the importance of international cooperation to stop the spread of pathogens.
Top