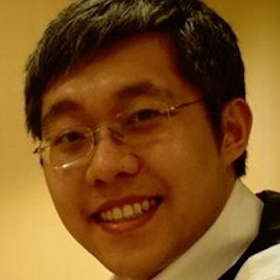 Alvin Y.H. Cheung is a J.S.D. candidate at New York University School of Law and an Affiliated Researcher at NYU’s US-Asia Law Institute. His research interests include the implementation of “One Country, Two Systems” in Hong Kong and the use of law and legal rhetoric by authoritarian regimes. Alvin holds degrees from NYU (LL.M. in International Legal Studies, 2014) and Cambridge (M.A. 2011), and has worked in Hong Kong as a barrister and as a lecturer in Law & Public Affairs at Hong Kong Baptist University.

Cheung has written and presented extensively about Hong Kong for academic, specialist, and lay audiences. In addition to being a ChinaFile contributor, his writing on Hong Kong has appeared in publications such as the South China Morning Post, The Diplomat, Opinio Juris, World Policy Journal, and the China Rights Forum. He has also been quoted in articles by media outlets such as Foreign Policy, Bloomberg, Time, Quartz, Al-Jazeera, and the Associated Press. 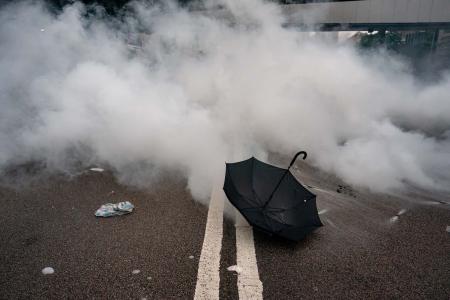 The deeper malaise in Hong Kong’s civil service
The political capture of once neutral institutions of government should be just as alarming. 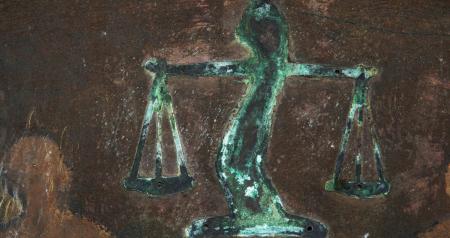 Hong Kong: race-baiting the judiciary
An effort is underway to “other” Hong Kong’s common law system: to portray it as a colonial holdover ripe for replacement.
Top