Anthony Regan is a constitutional lawyer, who has lived and worked in Papua New Guinea for 17 years, where he was a lawyer for various government bodies, and taught at the University of Papua New Guinea. He has undertaken constitutional advising work in Uganda (full-time for over three years, 1991–94), Timor Leste, Fiji, Solomon Islands and India (in relation to resolution of the Naga secessionist conflict). He has been a long-term adviser to the Bougainville parties during the Bougainville peace process, and 2002–04 was an adviser to the Constitutional Commission and Constituent Assembly that developed the Constitution of the Autonomous Region of Bougainville. 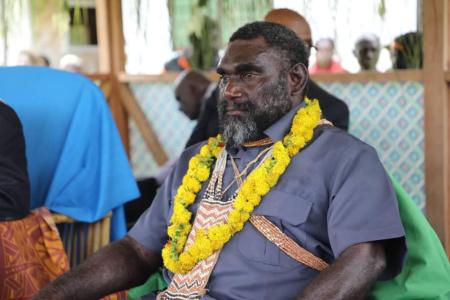 Overcoming suspicion: reconciliation for Australia and Bougainville
The angry reaction to Richard Marles’ comments should be a warning to Canberra about the need to settle past grievances. 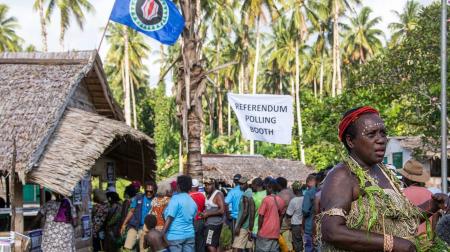 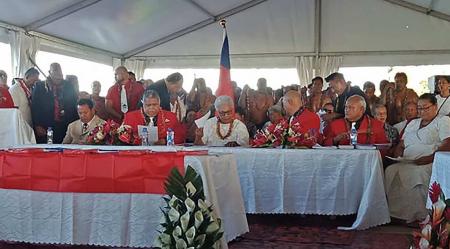 Samoa’s constitutional crisis and the dangers that have gone before
Leadership turmoil in Samoa bears striking similarities to a stand-off in Papua New Guinea barely a decade earlier.
Top