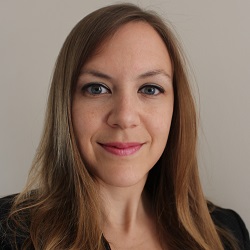 Astrid Norén-Nilsson is an Associate Senior Lecturer in the Study of Modern South-East Asia at the Centre for East and South-East Asian Studies, Lund University, Sweden. She received her PhD in Politics and International Studies (2013) from the University of Cambridge, UK, where she was a Gates Scholar. She was a research fellow at the Royal Netherlands Institute of Southeast Asian and Caribbean Studies (KITLV), Leiden, the Netherlands, 2013–15.

Her scholarship focuses on the politics of Cambodia in the post-conflict reconstruction era (1993–). She has published on themes related to the development of Cambodia’s fragile democracy, addressing in particular the role of nationalist imaginings in shaping the era of multi-party elections, as well as transforming perceptions of the current neopatrimonial order and of citizenship. She is the author of the monograph Cambodia’s Second Kingdom: Nation, Imagination, and Democracy, which was shortlisted for EuroSEAS Social Science Book Prize 2017. She has published extensively in a variety of journals, including Pacific Affairs, Journal of Southeast Asian Studies, SOJOURN: Journal of Social Issues in Southeast Asia, and Peace Review: A Journal of Social Justice. 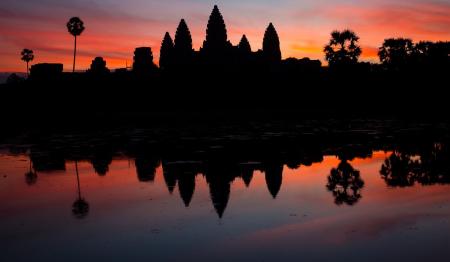 Cambodia: dispelling the Malaysia illusion
No stunning surprises will be allowed in Hun Sen’s drive to remain as prime minister.
Top