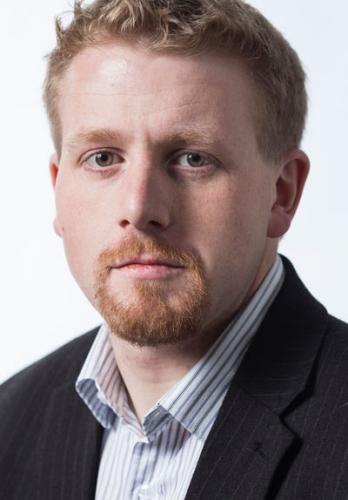 Bjørnar Sverdrup-Thygeson is a Research Fellow at the Norwegian Institute of International Affairs. He is interested and engaged in research on a broad specter of topics related to Chinese foreign policy, and the rise of new powers in the international system. He is currently doing research on EU-China relations and Nordic countries foreign policy towards China.  Earlier works include investigations into the EU’s view of the US’ Pivot to Asia, analysis of the impact of Liu Xiaob's Nobel Peace Prize on Norwegian–Chinese trade relations, China's Africa policy and Chinese diplomacy during the Song Dynasty. 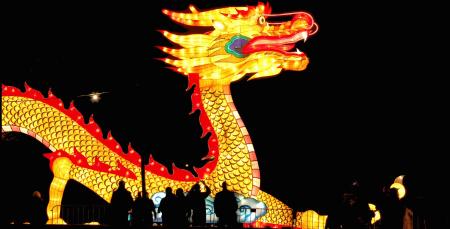 Chinese belts and roads stir mixed reactions in Europe
Europeans are growing more wary of China, but still welcome many of its contributions.
Top