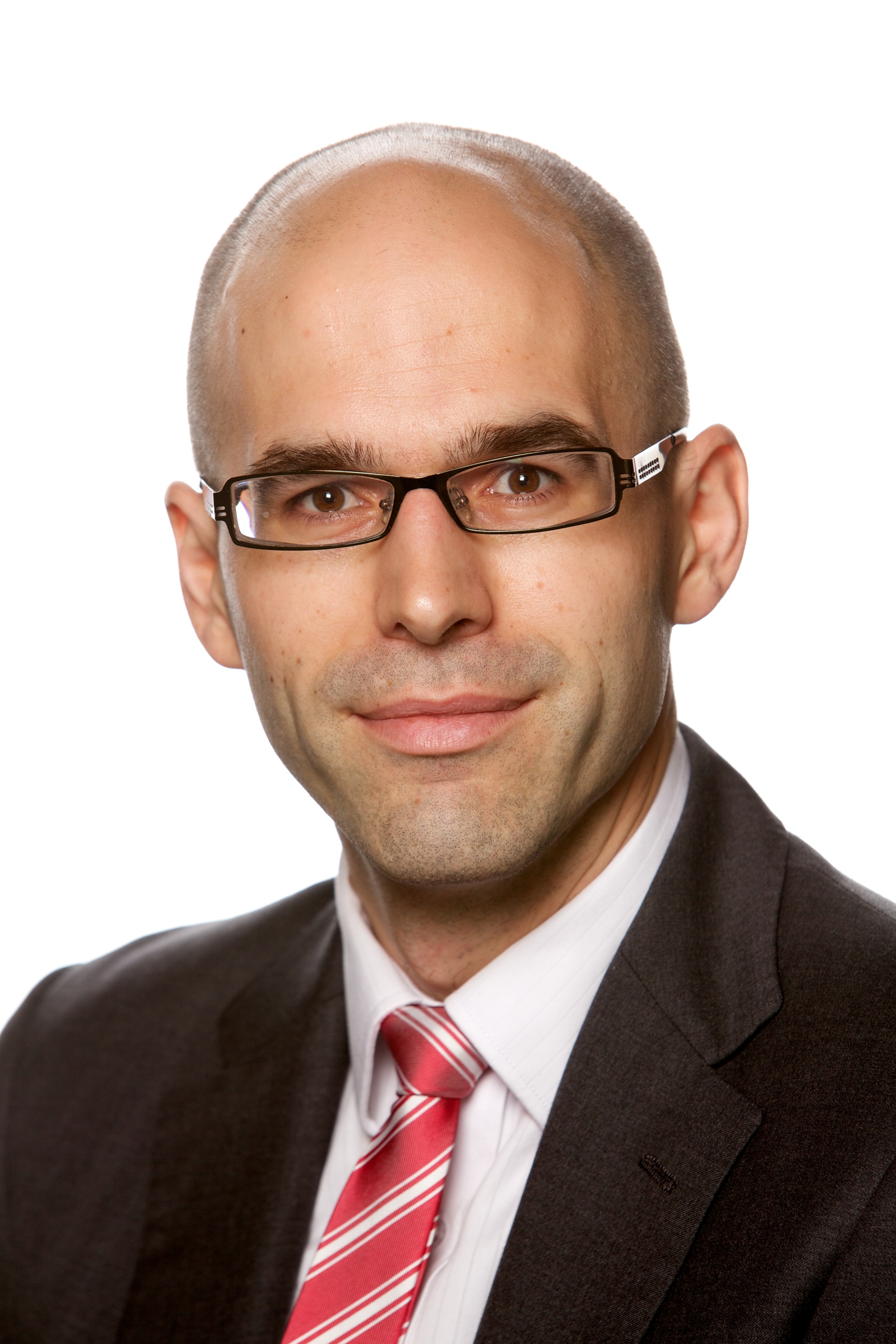 Dave McRae has researched conflict, politics, democratisation and human rights issues in Indonesia for well over a decade. He is the author of A Few Poorly Organized Men: Interreligious Violence in Poso, Indonesia (2013) and translator of Solahudin’s The Roots of Terrorism in Indonesia (2013).  He wrote his Ph.D. at the Australian National University on post-authoritarian inter-religious violence in Indonesia, explaining why civil war intensity violence could suddenly occur in a previously quiescent region. From 2011 until January 2014 he was Research Fellow in the East Asia Program at the Lowy Institute, covering Indonesia and Southeast Asia. As Lead Researcher for the World Bank’s Conflict and Development Team in Indonesia between 2008 and 2010 he led a research program on interventions to prevent conflict and address its impacts. Prior to this, he worked for the Jakarta office of the International Crisis Group between 2004 and 2006, researching and writing reports on most of Indonesia’s major conflict areas. He is currently a Visiting Fellow in the Department of Political and Social Change in the School of International, Political and Strategic Studies at the Australian National University. 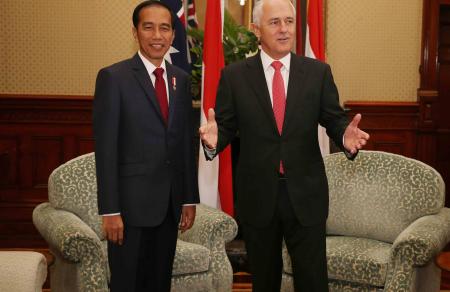 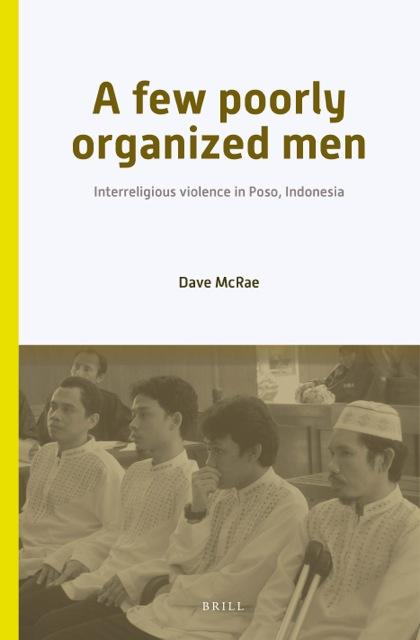