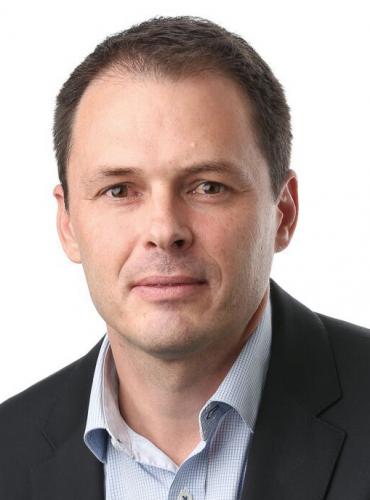 David Osborne is a former Research Fellow in the Pacific Islands Program at the Lowy Institute. His research focuses on economic development and public policy in PNG and the Pacific region, with a particular interest in foreign investment, aid, macroeconomic policy, and volatility.

David lived and worked in Papua New Guinea, Indonesia, and France for more than 7 years. Prior to joining the Lowy Institute, he was Adam Smith International’s Principal Economist. In this role David advised governments throughout the Pacific region and undertook research addressing key economic challenges being experienced by countries in the region. From 2001 to 2014 David worked in a number of Australian Government departments, including the Treasury, Department of Foreign Affairs and Trade, and the Australian Agency for International Development, working on economic reform, foreign policy and international development in the Asia-Pacific region. While working with the Australian Treasury he took leave to work as the Lead Economist under Chairman Professor Ross Garnaut at the Papua New Guinea Sustainable Development Program, a development trust established by BHP with a value of over US$1.5 billion. From 2010 to 2013, David was the Australian Government’s most senior economic adviser located at the Australian High Commission in Port Moresby, Papua New Guinea

David has degrees in Economics and Asian Studies from the Australian National University. He was awarded a specialist qualification in Asian Studies on completion of a dissertation looking at the role foreign investment plays in the economic development of Indonesia, based on 12 months’ field work and studies at Gadja Mada University in Central Java, Indonesia. David is currently completing a dissertation for a Masters of Finance (Economic Policy) at the University of London.