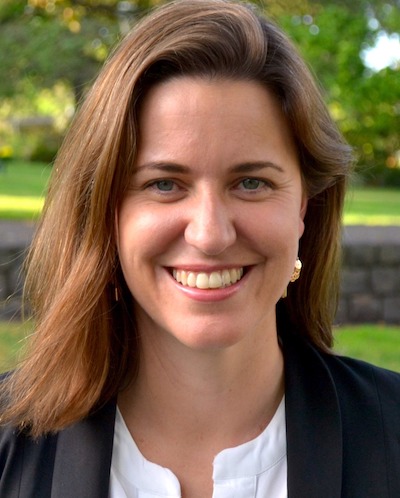 Erin Watson-Lynn is a foreign affairs advisor whose clients include universities, think tanks, and governments. Previously Erin was a Senior Fellow at the Perth USAsia Centre at the University of Western Australia and Director of Asialink Diplomacy at the University Melbourne. Erin started her career in academia as a lecturer and researcher at Monash University, Swinburne University of Technology, and UNESCAP in New Delhi.

Currently Erin is Australia’s Head Delegate to the W20 Saudi Arabia, Australia Chair of the Australia Latam Emerging Leaders Dialogue, and Chair of the National Centre for Student Equity in Higher Education at Curtin University.

Erin has published academic papers and opinion pieces in leading publications including the Australian, Australian Outlook, the Interpreter, the Lowy Institute, the Conversation, and Australian Policy Online. She regularly provides foreign affairs commentary the ABC and SKY News Australia networks such as Q&A, the Drum, Afternoon Briefing, Radio National, the Friday Show, the Bolt Report, and Politics HQ. 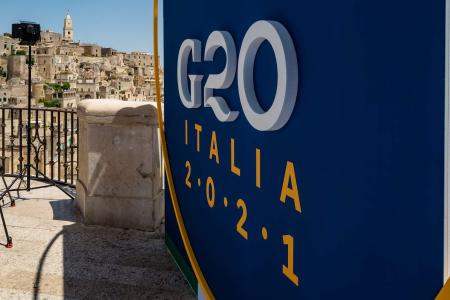 The G20 “diplomacy dividend”
Civil engagement groups have a valuable commodity at their disposal: time. 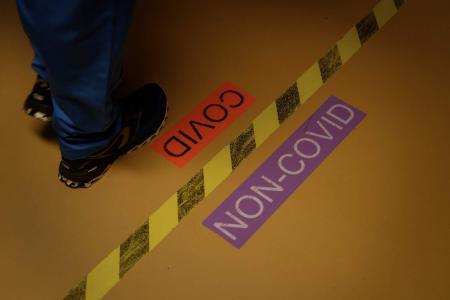 Prospects for a G20 “pandemic treaty”
Spared the “theatre of summitry”, the next leaders of the grouping now have a chance to get on with the job. 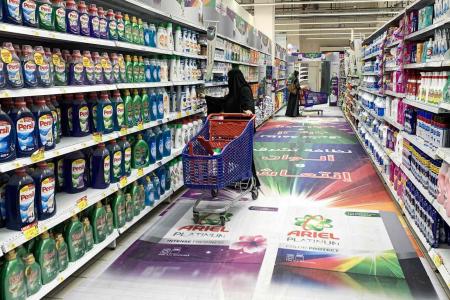 The G20’s existential crisis
The group’s expanded mandate, including into women’s empowerment, puts its relevance and its values under a microscope. 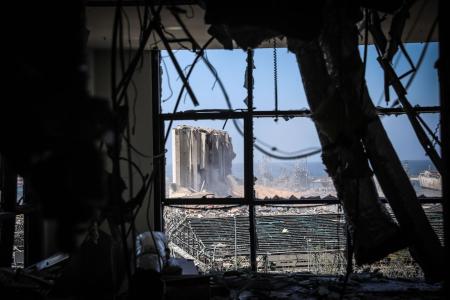 The Beirut explosion and the plight of Syrian refugees
The blast that killed over 100 and injured thousands is also a reminder of the fragile existence of millions. 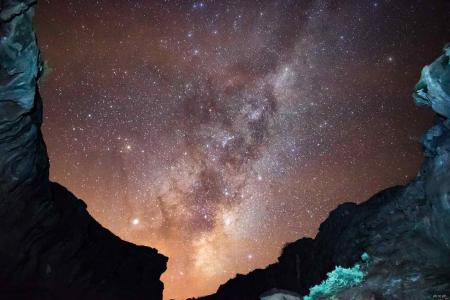 The gravity of China’s space base in Argentina
What the South American country stands to gain from the deal is something of a mystery. 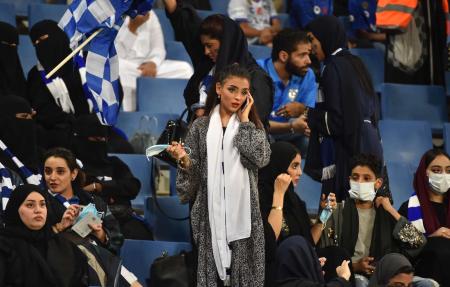 Saudi Arabia is not offside on gender equality
Years of legislative and cultural change will come to a head at the G20 to show how far the Kingdom has come for women. 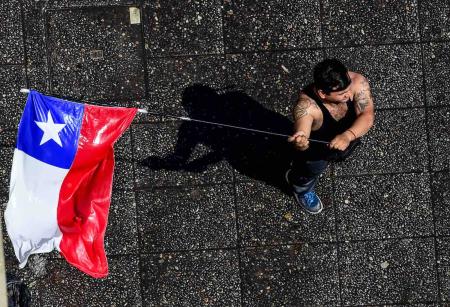 In Chile, APEC vs anarchy
With heavy street protests leading the president to declare a state of emergency, Chile’s big showcase is looking iffy. 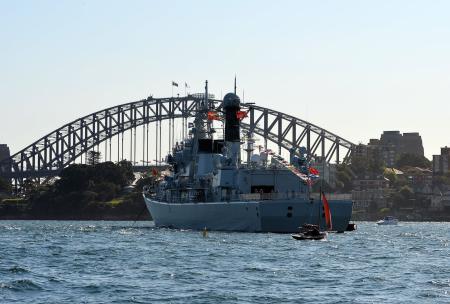 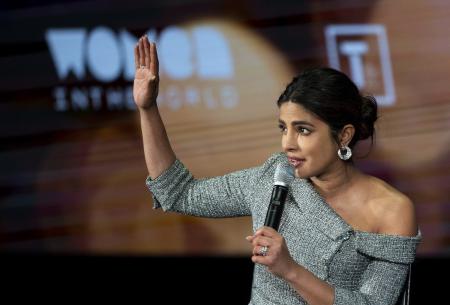 The growing influence of celebrity politics in India
From Bollywood to cricket heroes, stars can do much more than simply encourage people to vote.
Top