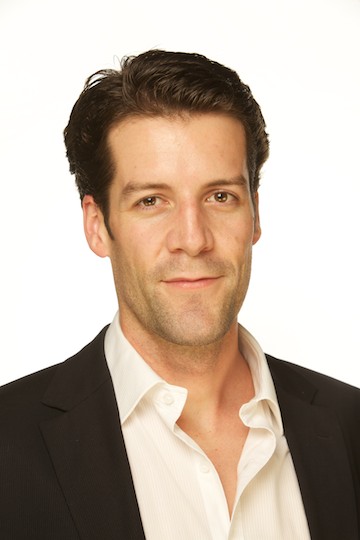 He was the 2011 Department of Foreign Affairs and Trade (DFAT) Professional Fulbright scholar based at Georgetown University. He worked at DFAT from 2004 to 2007 and served at the Australian Embassy in The Hague from 2005 to 2007 where he was responsible for Australia’s relations with five international legal organisations.

Prior to joining DFAT he was a fellow at Cambridge University’s Lauterpacht Research Centre for International Law. Fergus has also studied at Sydney and Uppsala universities.

Fergus was a Vasey Fellow at the Center for Strategic and International Studies, Pacific Forum from November 2010 to January 2011. He is a frequent commentator in the Australian and international media. 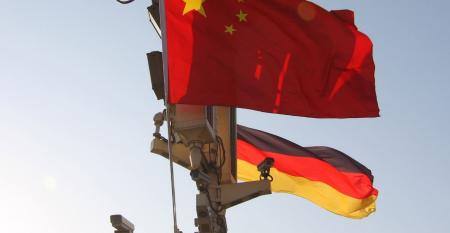 Reports
G20 Monitor: Towards Hangzhou and Hamburg
The 21st edition of the G20 Monitor highlights considerations for the G20 ahead of the 4–5 September 2016 G20 Leaders’ Summit in Hangzhou, China. It also canvasses three topics…
Australia's cyber strategy: Success will depend on fine tuning
Australia's new cyber strategy leaked: Catching up rather than out front
If it looks and acts like an oligopoly ... the power of Facebook and other online elite
Organising millions online: The growing power of digital activism
Waging war in peacetime: Cyber attacks and international norms
'The greatest transfer of wealth in history': Meeting the threat of economic cyber espionage
Top