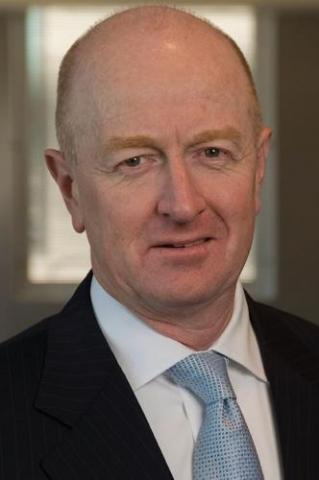 Glenn Stevens AC worked at the highest levels of the Reserve Bank of Australia for twenty years, most recently as Governor between 2006 and 2016.

Mr Stevens has also made key contributions to a number of Australian and international boards and committees, including as chair of the Australian Council of Financial Regulators between 2006 and 2016, as a member of the Financial Stability Board, and on a range of G20 committees.

Mr Stevens is also an advisor for Ellerston Capital’s Global Macro Fund, a Non-Executive Director at Macquarie Group, a member of NWQ’s investment committee, and a director at the Anika Foundation. He has a Bachelor of Economics (First Class Honours) from the University of Sydney and a Master’s degree in Economics from Western University in Ontario.