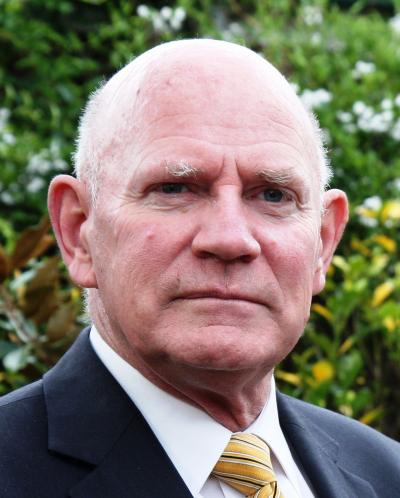 Ian is a Presidential Associate of the Australian Institute of International Affairs (AIIA).  He served as President of the AIIA's Australian Capital Territory (ACT) branch from February 2008 until August 2012.

Professionally, Ian is the Principal of Ian Dudgeon & Associates P/L, a Canberra-based consultancy established in 1997 that focuses on natural security research, training and other corporate services to government and the private sector, in Australia and overseas.

Prior to 1997, Ian served for 32 years in the Foreign Affairs and Trade and Defence portfolios.  His foreign service includes postings to Australian diplomatic missions  in Chile, Malaysia, Thailand and Japan.

Ian recently visited Pakistan and the US.

Pakistan: PM's reputation on the line in terrorist crackdown
International pressure has prompted Pakistan PM to order a crack down on terrorist groups.
Top