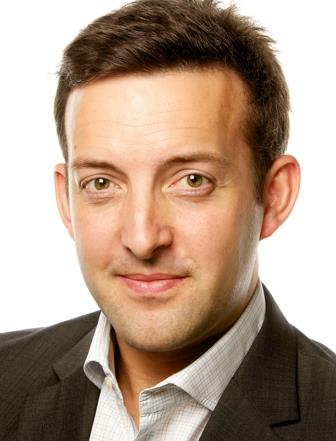 James Brown no longer works for the Lowy Institute. He is currently Director, Alliance 21, at the University of Sydney's US Studies Centre. James was the Military Fellow at the Lowy Institute from 2010 to 2014. His research focuses on military issues and defence policy. Previously he coordinated the Lowy Institute MacArthur Foundation Asia Security Project (exploring security cooperation in Asia) and was the lead researcher on a multi-year project investigating the evolution of private security companies. James served as an officer in the Australian Army prior to joining the Lowy Institute. He commanded a cavalry troop in Southern Iraq, served on the Australian task force headquarters in Baghdad, and was attached to Special Forces in Afghanistan. He was awarded a commendation for work in the Solomon Islands and as an operational planner at the Australian Defence Force Headquarters Joint Operations Command. James also instructed at the Army’s Combat Arms Training Centre. James studied economics at the University of Sydney and completed graduate studies in strategy at the University of New South Wales. He is the author of Anzac's Long Shadow: the cost of our national obsession (Black Inc), which was shortlisted for the 2014 John Button prize.