James Cotton (PhD, London School of Economics) is Emeritus Professor of Politics, University of New South Wales, ADFA, Canberra. He was a Procter Fellow at Princeton University, and also studied at the Beijing Language Institute. He is the author of over 200 publications in political science, international relations and history. Among his 18 books are: Asian Frontier Nationalism (1989), East Timor, Australia and Regional Order (2004), The Australian School of International Relations (2013), Australia and the World 1920–1930: Documents on Australian Foreign Policy (2019), and Australia and the World 1931–1936: Documents on Australian Foreign Policy (2021). His The Australians at Geneva is forthcoming from Melbourne University Press. He is currently writing the first volume of the official history of the Department of Foreign Affairs and Trade, 1901–1942. 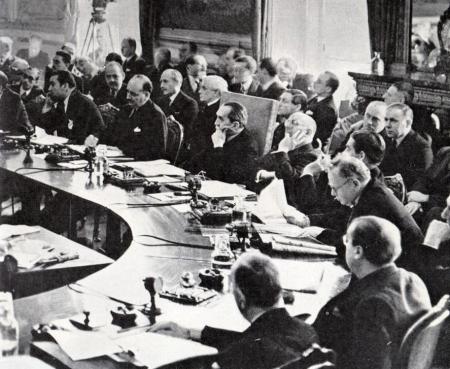 Australia’s road to Geneva
The League of Nations gave delegates from the antipodes a taste for progressive internationalism that remains today. 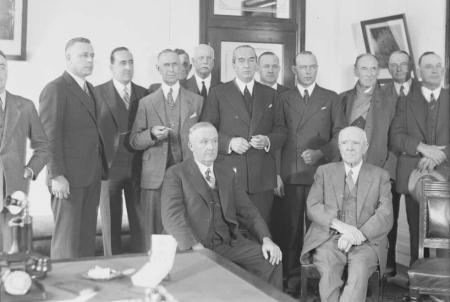 Australian defence: what the 1930s foretells for the present
A new volume on the country’s interwar foreign policy decisions takes us back to the future.
Top