Dr Jeffrey Wilson is the Research Director at the Perth USAsia Centre. He provides leadership and strategic direction in developing the Centre’s research program across its publications, policy and dialogue activities.

Dr Wilson specialises in the regional economic integration of the Indo-Pacific. He has particular expertise in the politics of trade agreements, regional economic institutions, and Australia’s economic ties with Asia. He has been featured in local and international media outlets, contributed to a range of track two dialogues between Australia and key regional partners, and supported policy development through consultancy, publication and advisory work.

A political scientist by training, Dr Wilson’s research has been recognised as a recipient of the University of Sydney Medal (2006) and the Vice-Chancellor’s Excellence in Research Award (Murdoch, 2015). He was the inaugural winner of the Australian Institute of International Affairs’ Boyer Prize (2012) for his work on the politics of China-Australia mining investment. He holds a Bachelor of Economic and Social Sciences (Honours) from the University of Sydney, and a PhD in International Relations from the Australian National University. 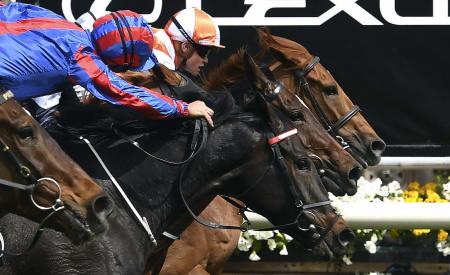 Expanding the CPTPP: A form guide to prospective members
South Korea? Britain? China? Which country would you bet on to be the next big winner? 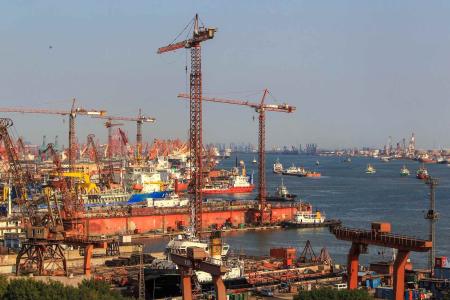 India’s RCEP exit a setback, but not a disaster
With an India–China deadlock out of the way, the path is clear to finalise the historic regional trade agreement. 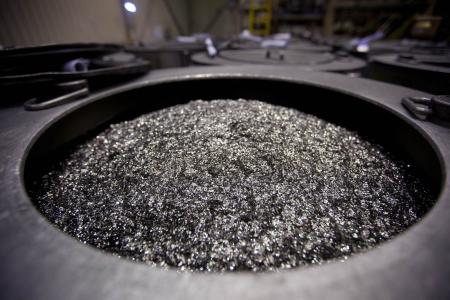 Are we ready for a rare earths trade war?
As China holds extraordinary power over material essential to high-tech products, Australia is key to diversification.
Top