John Besemeres taught politics at Monash University, was head of Polish and later Slavonic Studies at Macquarie University, spent 5 years working as a translator in Belgrade and Warsaw, served for some 30 years in several Australian government portfolios including PM&C, Immigration and Ethnic Affairs and Foreign Affairs and Trade, and has published extensively on Russian and Eastern European affairs. 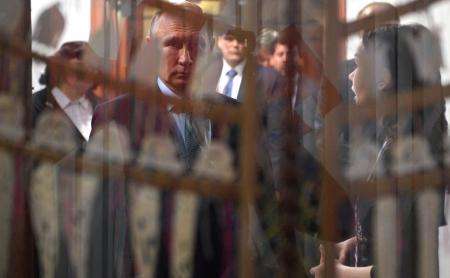 Russia-Ukraine: soggy response to Kerch aggression
It is not tensions that are escalating but the relentless Russian acts of aggression against Ukraine. 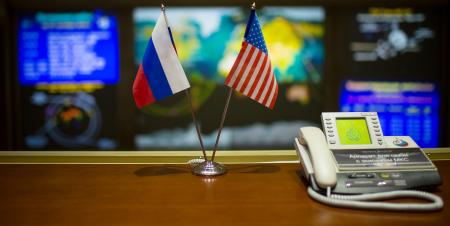 Putin’s Trump-supported hybrid war on the West
It needs to be understood that Russia views the EU and the West generally as an enemy.
Ukraine conflict exposes Western weakness on Russia
Vladimir Putin: Geopolitical wrecking ball
Putin's re-Sovietisation project and the Ukrainian jewel
Top