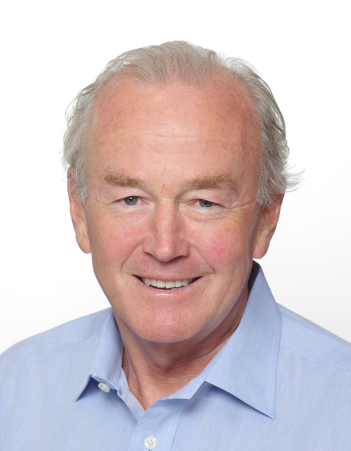 John Evans is General Secretary of the Trade Union Advisory Committee (TUAC) to the Organisation for Economic Co-operation and Development, a post he has held since 1985. Since 2012 he has also served as Chief Economist of the International Trade Union Confederation (ITUC). As part of the G20 process together with the ITUC, he has been heading the Labour 20 since its creation. He has held positions with the International Federation of Commercial, Clerical and Technical Employees (now UNI Global Union) in Geneva, and with the European Trade Union Institute in Brussels where he published extensively on labour markets and the impact of technological change on employment. 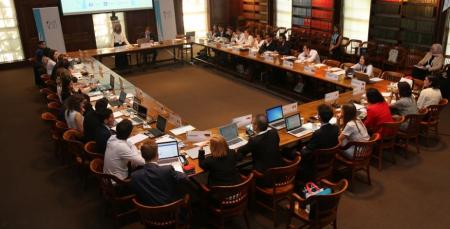