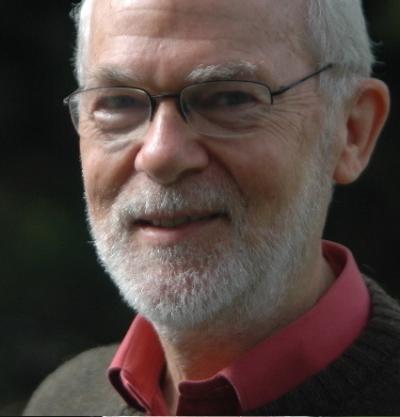 Professor John Langmore is the Assistant Director Research (Security and Political Engagement) in the Melbourne School of Government.

Between 1963 and 1976 he worked in Papua New Guinea as a public servant and university lecturer where he led the preparation of the first national plan.

Between 1976 and 1984 he was an economic advisor to the Australian Parliamentary Labor Party and with Ralph Willis proposed the negotiation of the Accord. In 1984 he was elected to the House of Representatives and was later re-elected four times for the ACT seat of Fraser. He chaired the committee which planned the first comprehensive committee system for the House of Representatives. Amongst the Caucus and House committees he chaired were inquiries on the national infrastructure, the Bretton Woods institutions, Australia's current account; the environment; and the Australian Capital Territory.

He retired from parliament in 1996 to become Director of the UN Division for Social Policy and Development in New York for five years and then Representative of the International Labour Organization to the United Nations for two. He was responsible for the organisation of the 24th special session of the General Assembly which was the first world conference to agree on the global target for halving serious poverty by 2015. 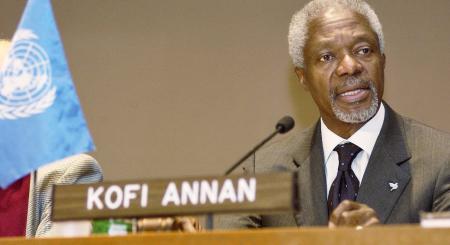 Kofi Annan: a leader with compassion
As UN Secretary General, his most difficult tests was to handle American hubris and pursue the goal of a just world.
Top