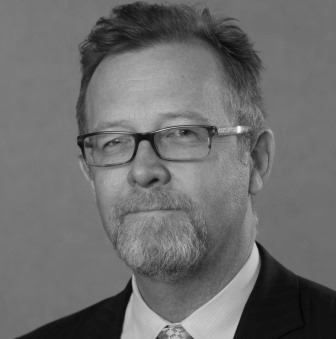 Justin Brown is a former Department of Foreign Affairs and Trade official. He was Deputy Secretary in the Department with oversight of the trade and economic agenda. He served as Australia's chief negotiator in the CPTPP (TPP-11) negotiations and was involved in several negotiations on trade and climate change during his career. His most recent overseas assignment was as Ambassador to the EU and NATO in Brussels and he was previously High Commissioner to Canada. 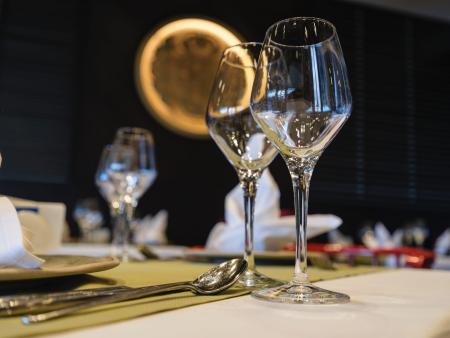 How will China’s punitive trade restrictions against Australia end?
Good vibes could turn into a solution – but if China demands a quid pro quo, reaching agreement will be complex. 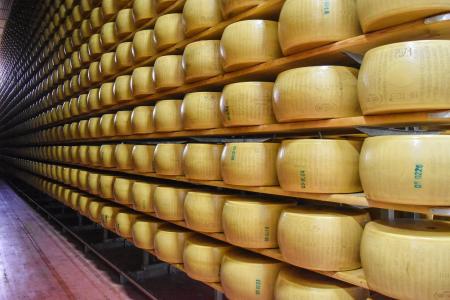 EU in the driver’s seat on Indo-Pacific trade deals
Is the New Zealand–European Union free trade agreement an omen for Australia’s negotiations? 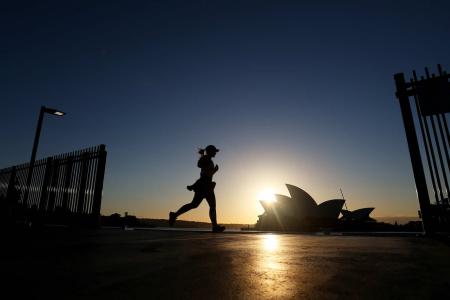 The case for rejuvenating DFAT
Foreign ministries no longer monopolise a country’s global voice. But some practical fine tuning will enhance diplomacy. 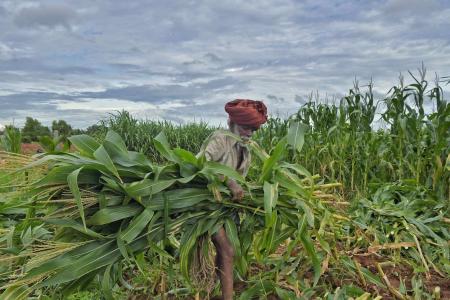