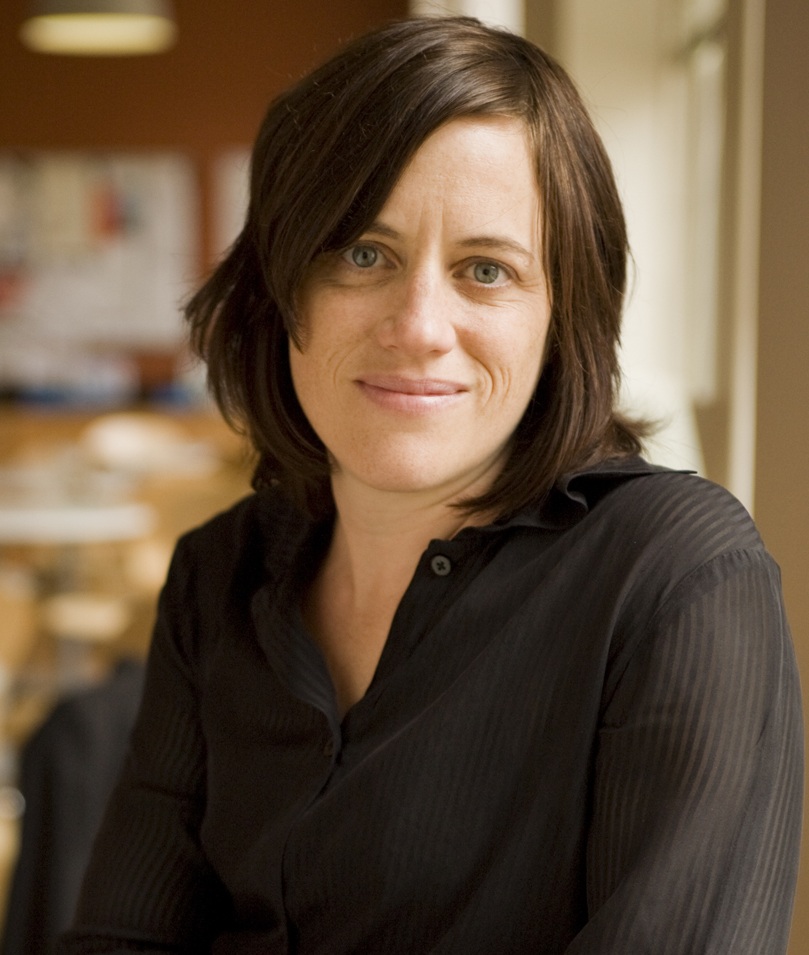 Kath Rowley has worked in public policy for 15 years, and on climate and energy policy since 2004. Ms Rowley is currently General Manager, Reviews at the Climate Change Authority, the independent agency established in 2012 to advise the Australian Government on climate mitigation policy. In previous government positions she contributed to the Switkowski Review of nuclear energy; Treasury's economic modeling of climate policy to support the Garnaut Review and development of emissions trading; and Australia's international climate negotiations. Prior to joining the Authority, Kath spent 3 years in San Francisco as North American Director of the Climate Policy Initiative, where she worked with US state and federal policymakers to improve the effectiveness of  climate and energy policy measures.