Kevin Rudd became President and CEO of Asia Society in January 2021 and has been president of the Asia Society Policy Institute since January 2015. He served as Australia’s 26th Prime Minister from 2007 to 2010, then as Foreign Minister from 2010 to 2012, before returning as Prime Minister in 2013. He is also a leading international authority on China. He began his career as a China scholar, serving as an Australian diplomat in Beijing before entering Australian politics. 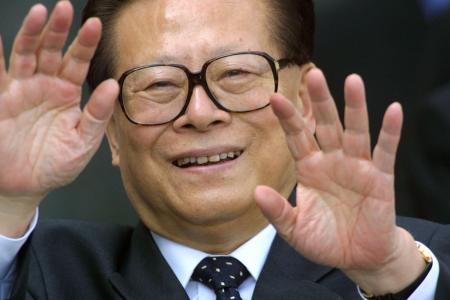 Kevin Rudd on Jiang Zemin, steward of China’s rise
Jiang offered rare colour as a leader who saw a “strategic opportunity” for China in engaging with the world. 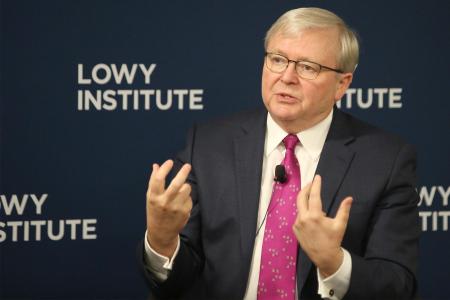 Speeches
The Trade War, Economic Decoupling and Future Chinese Strategy Towards America
On 13 June 2019, the Lowy Institute hosted the Hon Kevin Rudd for a discussion with Senior Fellow Richard McGregor on Xi Jinping’s China and the new era of strategic… 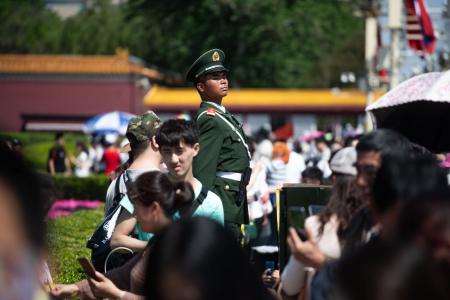 Strategic trends across the Indo-Pacific region
The US might be reorienting to the region, but so is the region responding to the deep gravitational pull from China.
Speeches
Lowy Lecture Series: 'Securing Australia's Future Prosperity' by Prime Minister Kevin Rudd
On Tuesday 27 August 2013, Prime Minister Kevin Rudd delivered an address to the Lowy Institute for International Policy titled "Securing Australia's Future…
Top