Kyle Springer is a Policy Fellow at the Perth USAsia Centre. He focusses on Australia-Indonesia relations, Indonesia’s role in the Indo-Pacific region, and Australia-Vietnam relations.

Kyle was previously a researcher with the Washington-based foreign policy think tank, the Center for Strategic and International Studies (CSIS) where he focussed on Southeast Asia, covering Vietnam’s economic reform, politics in Cambodia, the Trans-Pacific Partnership, and was part of a Gates Foundation project focussed on health in the region. He also worked as a program assistant with the Austrade at the Australian Embassy in Washington. 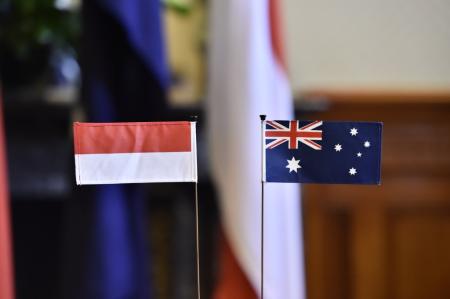 Australia has a solution to Indonesia’s soaring food prices
As Indonesia takes the G20 presidency solving the country’s food security crisis should be top of the agenda.
Top