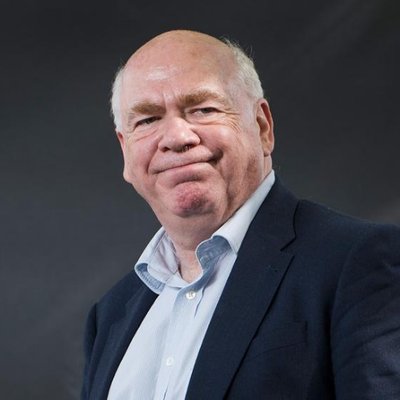 Sir Lawrence Freedman was Professor of War Studies at King’s College London between 1982 and 2014 and Vice-Principal of the College from 2003 to 2013. He now holds the position of ‘Emeritus Professor’ in the Department of War Studies. Before joining King’s, Sir Lawrence held research positions at Nuffield College Oxford, IISS and the Royal Institute of International  Affairs. In 1997, he was appointed as Official Historian of the Falklands Campaign and in 2009 was appointed to serve as a member of the official inquiry into Britain and the 2003 Iraq War. His most recent books are Strategy: A History (2013) and The Future of War: A History (2017). 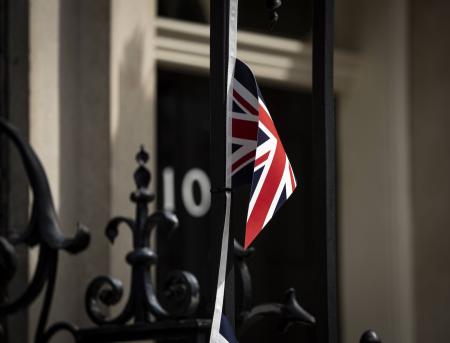 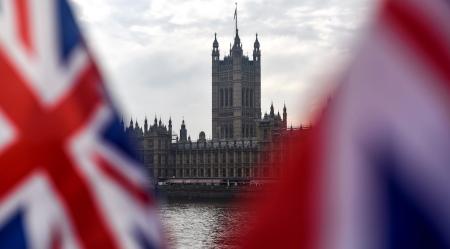 Brexit: “Do or die”
Boris Johnson swerves from “no deal” to “deal”, while a not-so-anonymous source steers the headlines in his favour. 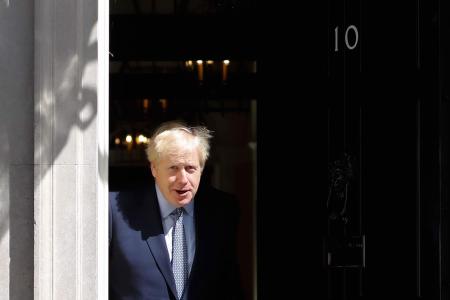 Brexit: Deal or no deal
The clock is ticking, and a theatrical Boris Johnson is putting on a show of being prepared to go to the brink. 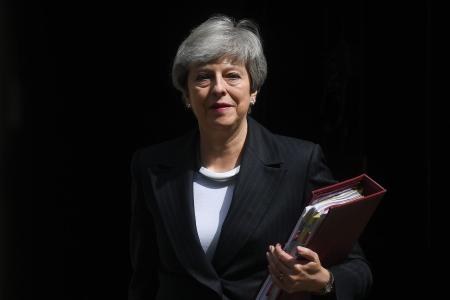 The last straw for Theresa May
Her great failure was to concede the withdrawal agreement flaws instead of championing it as a negotiating triumph. 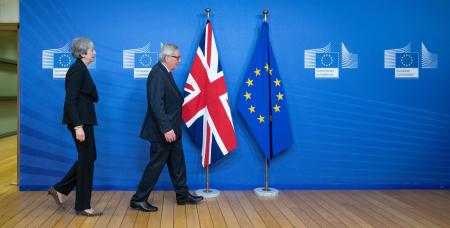 The greatest British political crisis of modern times
For all the talk, the Brexit debate has barely moved beyond how to get out of the EU, let alone tackle the big issues.

How did the United Kingdom get itself into such a political mess?
The spectacle may be unedifying and cost of failure terrifying, but parliamentary democracy is still alive and kicking.
news.com.au
‘Stir up trouble’: Chinese state media slams Australia’s AUKUS deal
ABC RN Between The Lines
Xi, Putin and the West
ABC RN Breakfast
How will the war in Ukraine end?
The Sydney Morning Herald
‘He needs the war to continue’: Why Putin can’t negotiate his way out of Ukraine
Top