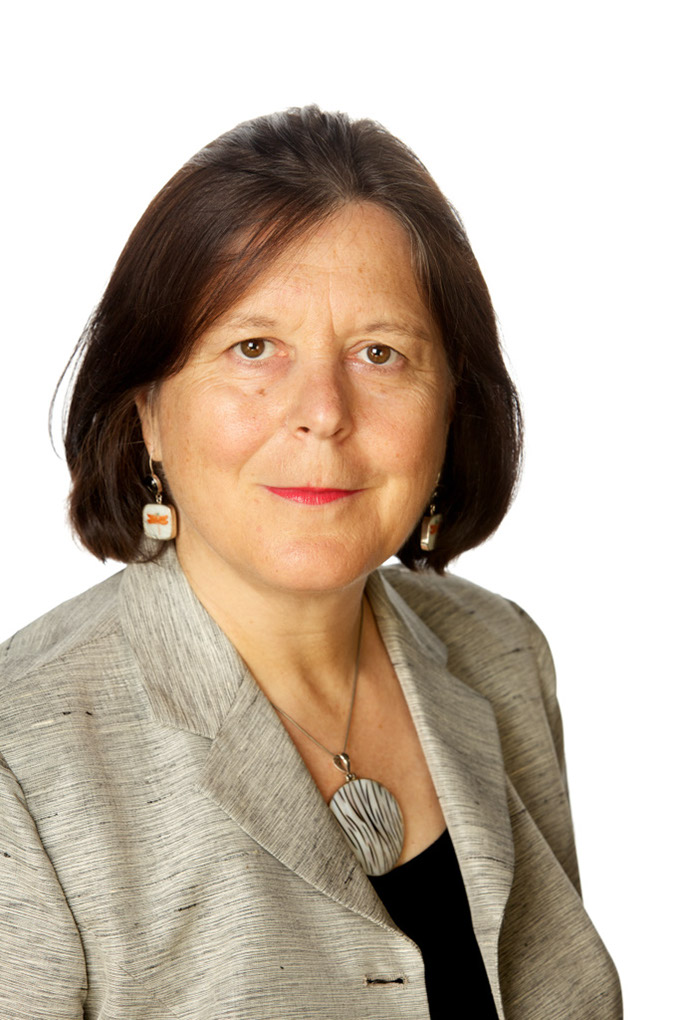 In January 2014, Linda Jakobson became an independent researcher and took up the position of Visiting Professor at the United States Studies Centre at Sydney University. From 2011 to 2013 she served as East Asia Program Director at the Lowy Institute.

Before moving to Sydney in 2011 she lived and worked in China for 20 years and published six books on China and other East Asian societies. Her last position in Beijing was Director of the China and Global Security Programme and Senior Researcher at the Stockholm International Peace Research Institute (SIPRI) 2009-2011. A Mandarin speaker, Jakobson has published extensively on China’s foreign policy, the Taiwan Straits, China’s energy security, China's Arctic aspirations, and its science & technology polices.

In 2014 Linda Jakobson co-founded China Matters Ltd, a not-for-profit company registered as a charity under Australian law. The goal of China Matters is to stimulate and sustain a nuanced and informed public discourse in Australia about China’s rise and its implications for Australia.