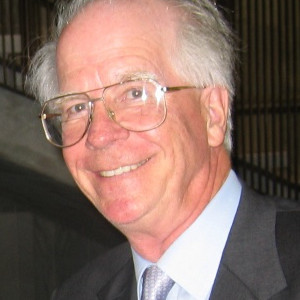 After retirement from the foreign service he served as a Human Rights Commissioner for four years.He was also founding chairman of the Pacific Cooperation Foundation.  From 2005 to 2008 he worked as an Adjunct Professor at Fudan University while living in Shanghai. Later, he was President of the United Nations Association of NZ and is currently President of the New Zealand China Friendship Society (Wellington).

He writes and lectures on international affairs; he edited Pacific Futures (2006) and New Flags Flying (2012). In 2015, he organised a conference in Samoa on China and the Pacific: The View from Oceania, bringing together academic and official participants from the Pacific Islands, Chin and New Zealand, and is currently editing a book on the conference. He is a Senior Fellow of the New Zealand Centre for Strategic Studies, Wellington.

New Zealand’s Pacific sea change
The Pacific Islands region is the focus of the most significant shift in New Zealand foreign policy in decades.
Top