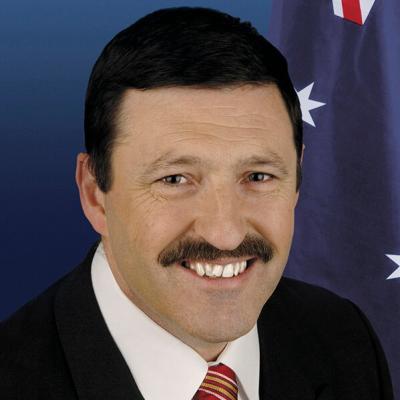 Mike began his career fighting for the rights of injured workers and campaigning for those suffering from asbestos related diseases in Sydney. In 1987 he joined the Army and has extensive military experience, including serving in a number of international perational deployments such as Bonsia and Herzegovina, Croatia, Somalia, East Timor and Iraq. In government, he also worked on Afghanistan transition.

Mike is a leading expert on peace and stabilisation operations, post conflict reconstruction and counter-insurgency. He has a PhD in related fields, published two books, numerous articles, and has been a regular speaker at military training programs and conferences around the world.

Mike lives in Queanbeyan with his wife Shelly. 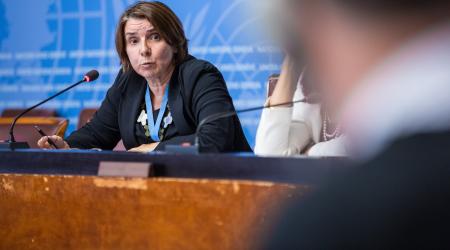 Why Australia must act on sexual violence in armed conflict
Australia must send a clear message of accountability to deter these crimes.
Top