Mitch Hayes is a political-economic analyst and consultant based in New York. Previously, he was the advisor to Kevin Rudd at the Asia Society Policy Institute, where he focused on China’s political economy. Before this, he was the advisor to the US Consul General in Sydney, covering economic and political issues in Australia in the region. Mitch also worked for J.P. Morgan in Sydney, and the hedge fund Brevet Capital in New York. He is the founder of Mundo, a newsletter covering topical political themes, read by diplomats, finance professionals, and political risk analysts. His analysis has also been published by the Economist Intelligence Unit. Mitch has a Master of Science in International Political Economy from the London School of Economics and Political Science, and a Masters in Health Economics from the University of Queensland. 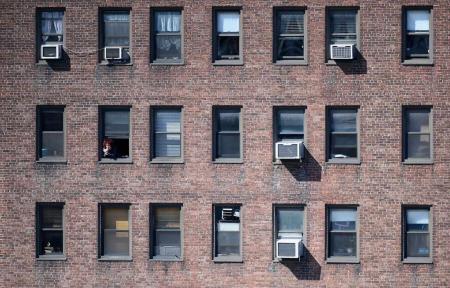 An Australian in New York with a warning about the weeks ahead
The disconnect between public health and economic interests amid the virus outbreak shows a bias to underreact.
Top