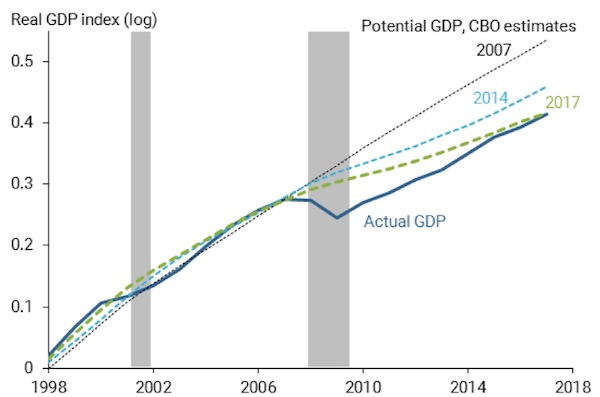 Dr Morten B. Pedersen is Senior Lecturer in International Politics at the University of New South Wales Canberra (Australian Defence Force Academy) and a former senior analyst for the International Crisis Group in Myanmar.

He has worked as a policy advisor on Myanmar politics and development affairs for the United Nations, the World Bank, the European Commission, the Australian government, and Nobel Peace Prize laureate Martti Ahtisaari.

No safe return for Rohingya refugees
A larger struggle over the “soul” of the Myanmar state and society greatly limits the scope for international influence. 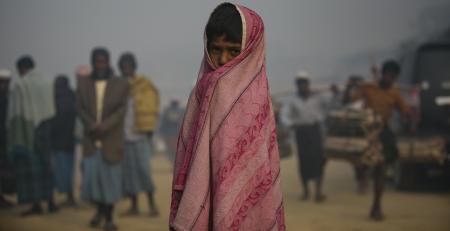 Helping the UN help Myanmar
The new UN Special Envoy on Myanmar must look beyond the Rohingya refugee crisis.
Top